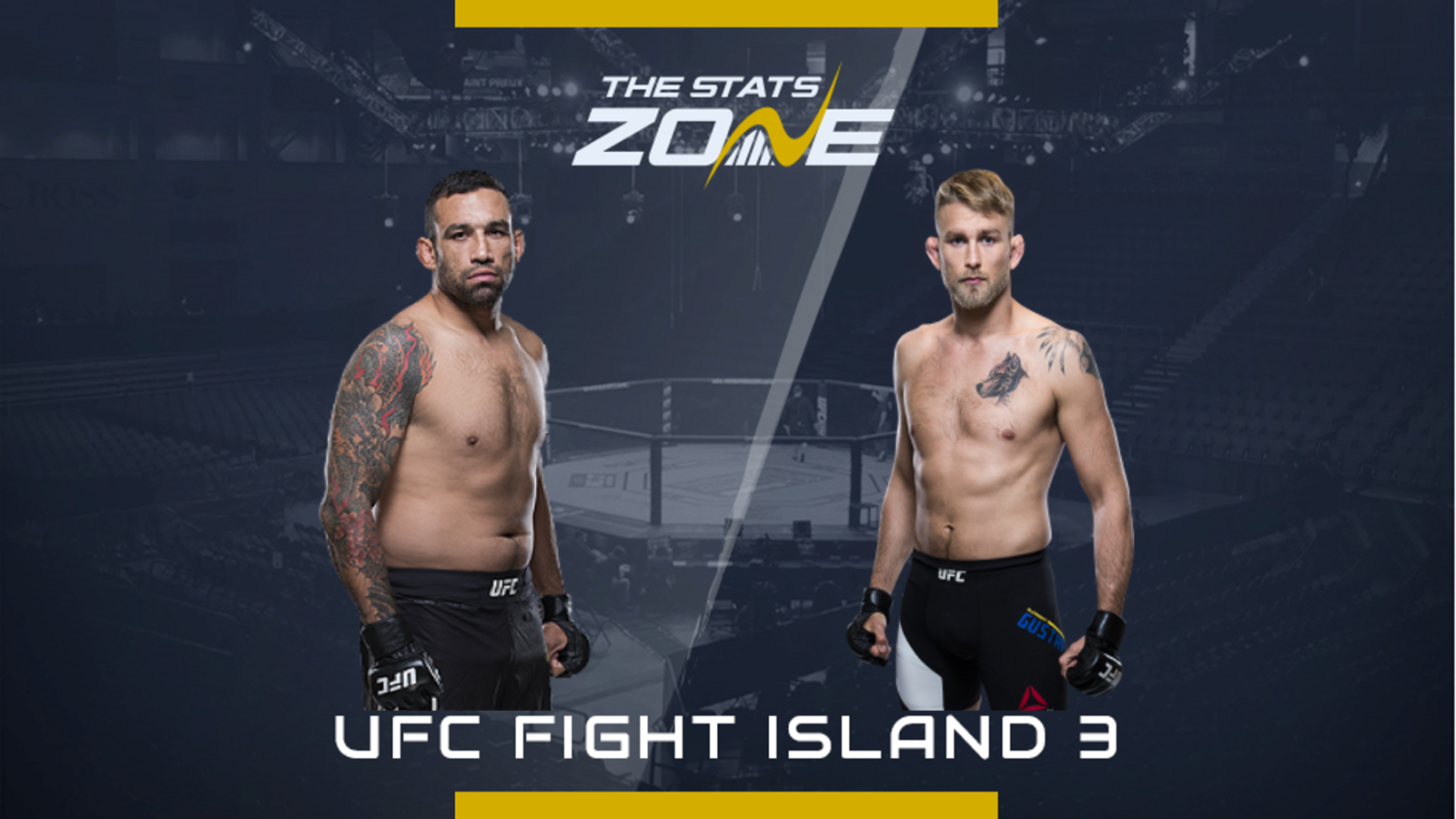 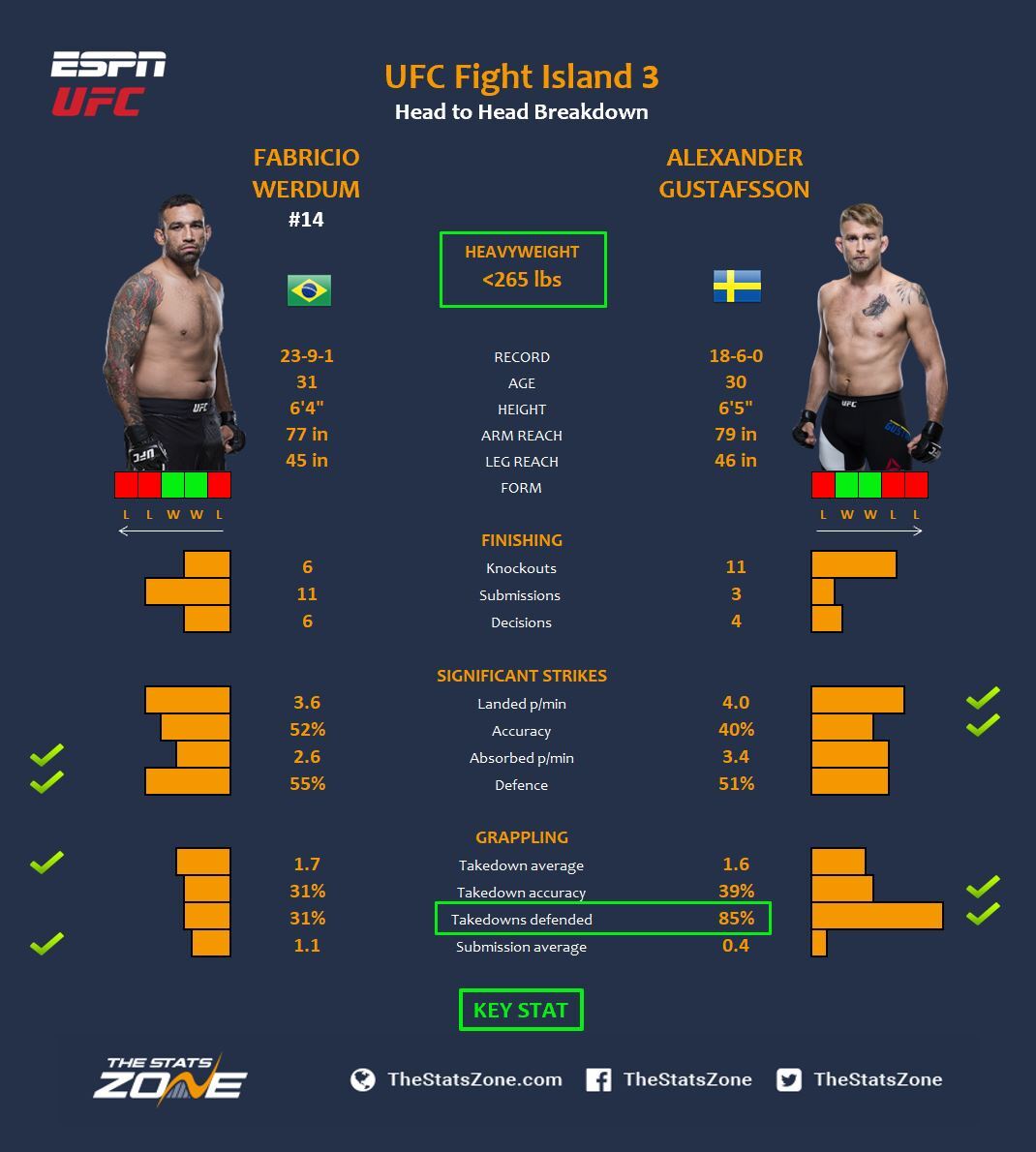 Thankfully for the fans, Alexander Gustafsson comes out of retirement and excitingly he is embarking on a new challenge up at heavyweight. The problem, he has the former champion Fabricio Werdum for his first test.

The best heavyweight Brazilian jiu-jitsu practitioner to grace MMA, and the man that toppled two of the best heavyweights of all time – Fedor Emelianenko and Cain Velasquez in their prime, Werdum has done it all but that form seems a distant memory based on his last two fights. He fought once in 2018 and got knocked out by Alexander Volkov and then after serving a drug ban, he returned in May this year and lost a lacklustre decision to Alexey Oleynik.

Gustafsson has also forgotten that winning feeling as his last victory was back in 2017 when he tee’d off on Glover Teixeira with a beautifully violent finish. The following year he got dominated and finished by Jon Jones in their rematch and then in 2019 he lost to Anthony Smith getting submitted in the fourth round.

This is a fascinating match-up and will all come down to whether Werdum can take the Swede down. If he can, he will use his elite technique as well as the extra weight to wrap up a submission.

So, Gustafsson’s takedown defence is going to have to be flawless and that includes avoiding Werdum’s clinch. Gustafsson’s cannot take any chances with Werdum’s power despite a clear difference in striking technique.

Gustafsson will not boast his usual significant reach advantage but will still have two inches on Werdum which will be important. For Gustafsson to return he must be motivated, and he has the speed, boxing and takedown defence to seal a decision.