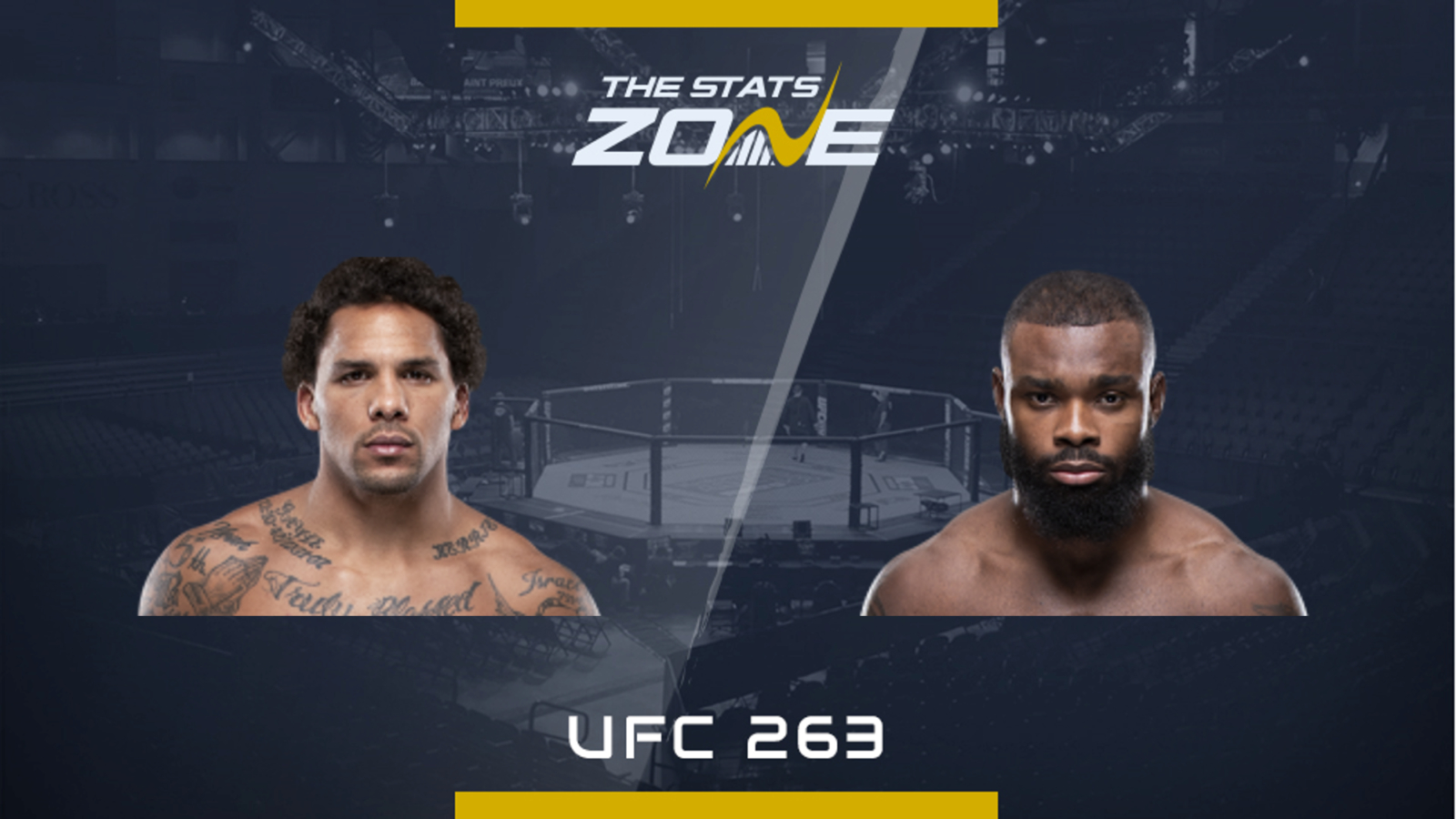 This fight is back on after Eryk Anders (13-5(1)) landed an illegal knee in the first round. It was a very frustrating end for both especially as Anders was coming off a limp unanimous decision loss to Krzysztof Jotko. Anders has struggled to get a run going in the UFC not winning more than two in a row. He is 5-5(1) now in the UFC and he is desperate to pick up where he left off in their fight and get back in the win column.

Darren Stewart (12-6(1)) was gutted after the ‘no contest’ but more because he was losing the round. He was also coming off a loss which was a hard-fought split decision to Kevin Holland and like Anders, he also has not won more that two in a row since joining the UFC and has a record of 5-6(2). He will never make it into the upper echelon, but he has a point to prove in this rematch and a win will be huge for him.

Their fight did not last long but Anders clearly had Stewart’s number until he landed the illegal shot. He landed 43 significant strikes to Stewart’s 15 and also landed three takedowns.

Stewart showed good defence in Anders’ clinch, but he ate some big shots on the break which helped Anders eventually land the takedown. Anders was mixing in his bombs and knees perfectly with his takedown attempts and tie ups which Stewart had little answer for.

Stewart will be working on these answers, but it is so tough to make the kind of adjustments needed in such a short amount of time and we see this fight going in a very similar direction. Expect Anders to smother Stewart again and landing enough leather to put him away but do not count out the power of ‘The Dentist’.