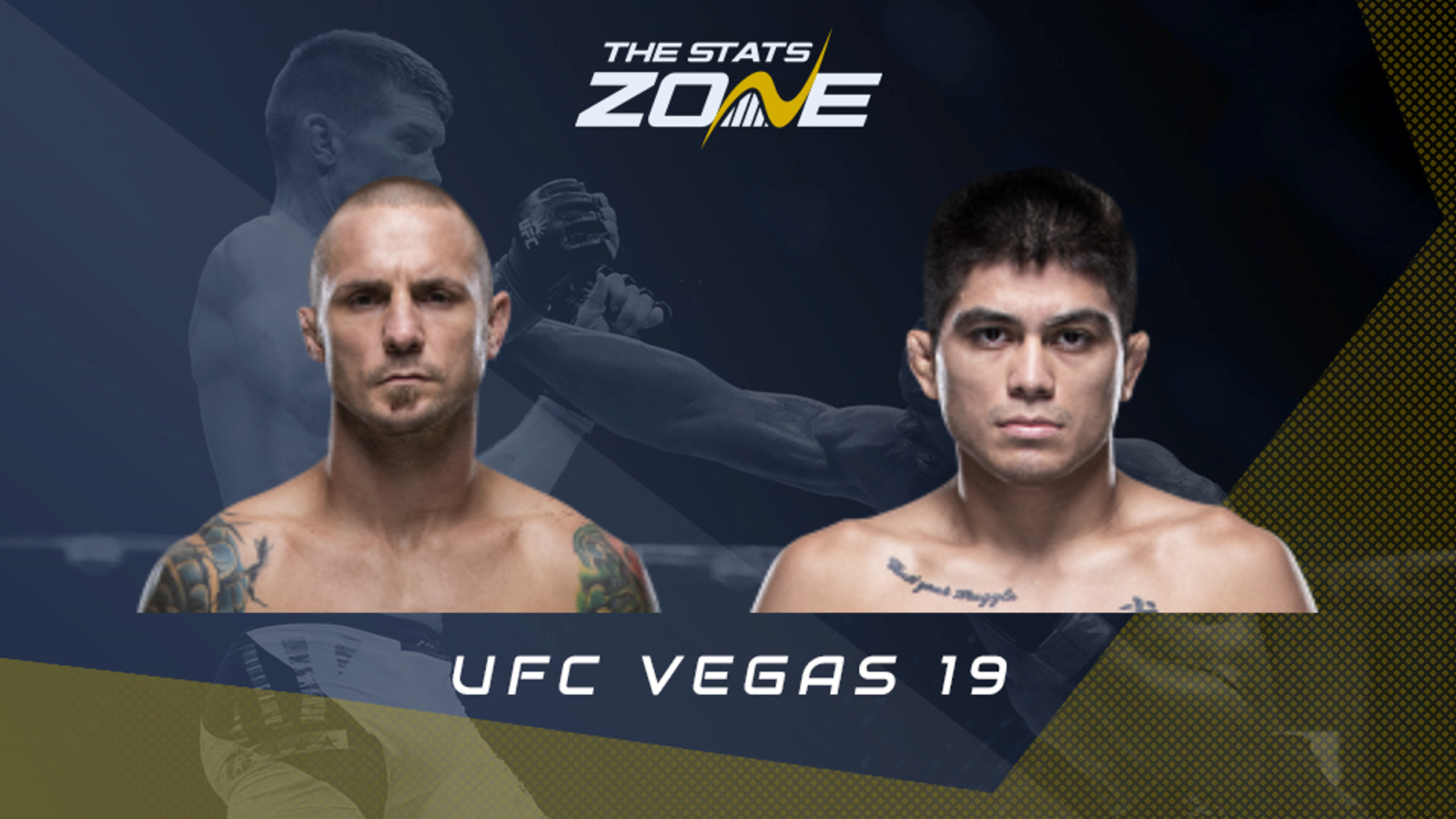 Eddie Wineland (24-14(1)) the cracker veteran walks out for his 15th UFC fight. The WEC legend has been inactive in his later years fighting once a year since 2016 and his knockout power has not gone away but he is struggling to keep up with the new wave of fighters. After losing unanimous decisions to John Dodson and Alejandro Perez, Wineland claimed a vintage knockout over Grigory Popov but fell victim to one of the best knockouts of 2020 when Sean O’Malley starched him in June.

He takes on John Castaneda (17-5) who is coming off a debut loss against Nathaniel Wood who outclassed him in a unanimous decision. Castaneda made his name under the Combate Americas banner and was riding a huge 11-fight win streak including a Contender Series win over Cheyden Leiloha in 2017. However, he went 1-2 in his last three fights for the promotion and is desperate to rediscover his old form.

Every Wineland fight is exciting on paper and he has a willing dance partner in Castaneda. Wineland has all the experience and is holding onto his vicious knockout power at the age of 36. However, his style has not adapted and keeping his hands low risking taking damage to inflict his own will not hold up for long and we saw that in his last fight. The O’Malley knockout was brutal, and he cannot afford to take much damage in this fight.

If Wineland can find the chin, we know he can put Castaneda to sleep but as this stage in his career, if he does not fight smart, Castaneda will capitalise. As long as Castaneda keeps the distance and does not engage in a brawl, we back him to win the rounds with volume or even break down the weathered chin of Wineland to land a late knockout.