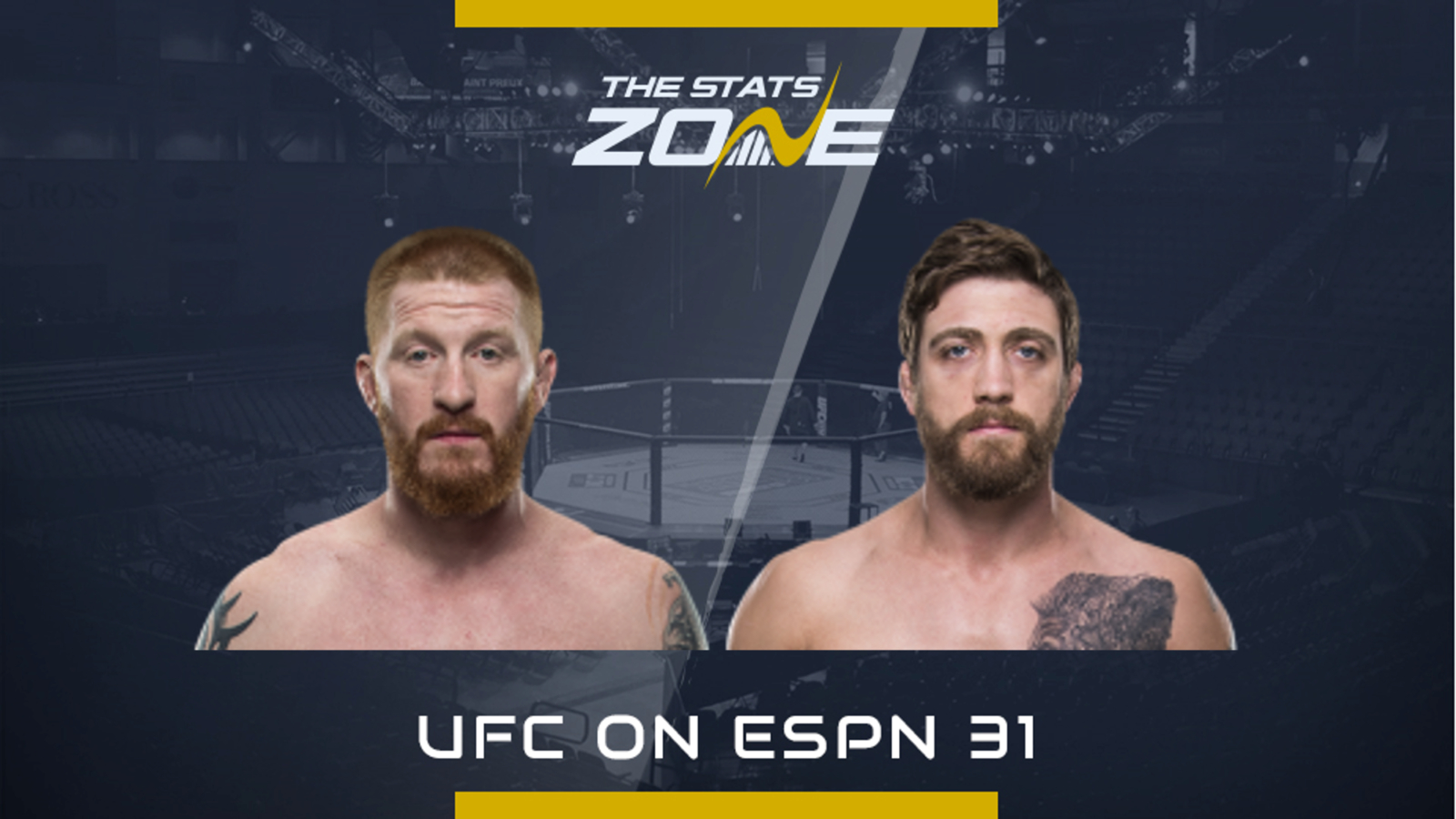 39-year-old Ed Herman returns to the Octagon for his 41st professional MMA bout and over 13 years since he made his debut in the UFC. He comes into this fight having won his last two against Patrick Cummins and Khadis Ibragimov last year and those wins came after a poor run of form where he won just three of his previous ten bouts. He signed a new four-fight deal with the UFC before his last fight and he will be keen to get another victory here.

Gerald Meerschaert is seven years younger than Herman but he has had four more fights than his opponents as he brings a record of 31-13 into this bout. In contrast to Herman, he has struggled in recent bouts losing four of his last six including a TKO loss to Ian Heinisch less than two months ago at UFC 250.

UFC veterans Ed Herman and Gerald Meerschaert meet in what should be an entertaining encounter. Herman is enjoying something of an Indian summer having won his last two bouts and he would love to pick up a third here. Meerschaert may not be in the best of shape having being TKO’d less than two months ago and there has to be concerns around him returning so quickly. Both fighters have good submission skills and that is their most likely route to victory, but they could nullify each other’s threat and this one can go to the scorecards.

Prediction: Fight will go the distance