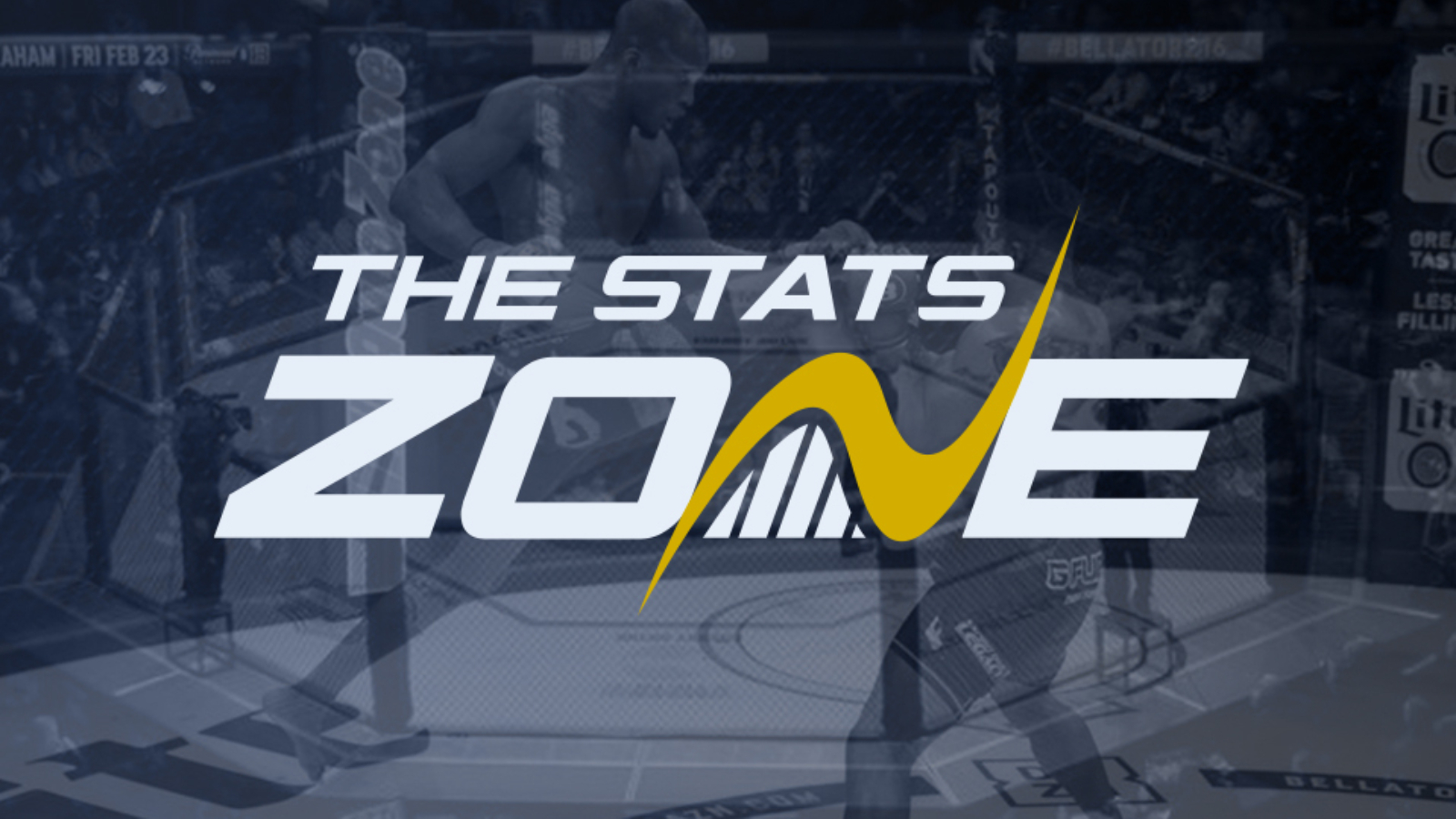 For viewers in the United States, UFC Vegas 7 will be shown live on ESPN+ which can you sign up to here!

Dwight Grant returns to the Octagon after a layoff of some 16 months and he will be looking to build on his 10-2 record. Both his losses have come on the judges’ scorecards as Grant has never been stopped and after being on the wrong end of a split decision on his UFC debut, he has responded with wins over Carlo Pedersoli Jr and Alan Jouban. The 35-year-old is looking better with every fight right now and he will be looking to add to his seven knockouts.

Grant was slated to fight Jared Gooden but injury put paid to that so Calen Born has stepped up at short notice and will fight Grant here. The Kansas City native has a 7-1 record and he took a chance to gain such an opportunity by moving to Las Vegas to train and it has paid off. He makes his UFC debut here and he will be looking to spring an upset in the welterweight division.

Calen Born has been called up at late notice this week to make his UFC debut but the odds are stacked against the 32-year-old here. He steps up with a 7-1 record and will be desperate to leave an impression but he is facing a tough opponent in Grant. While ring rust could be a potential factor for Grant as he has not fought since April 2019, he has plenty of tools in the locker and experience at this level to cause Born all kinds of problems. Born will undoubtedly give it his all but Grant will wear him down and should get the stoppage eventually.