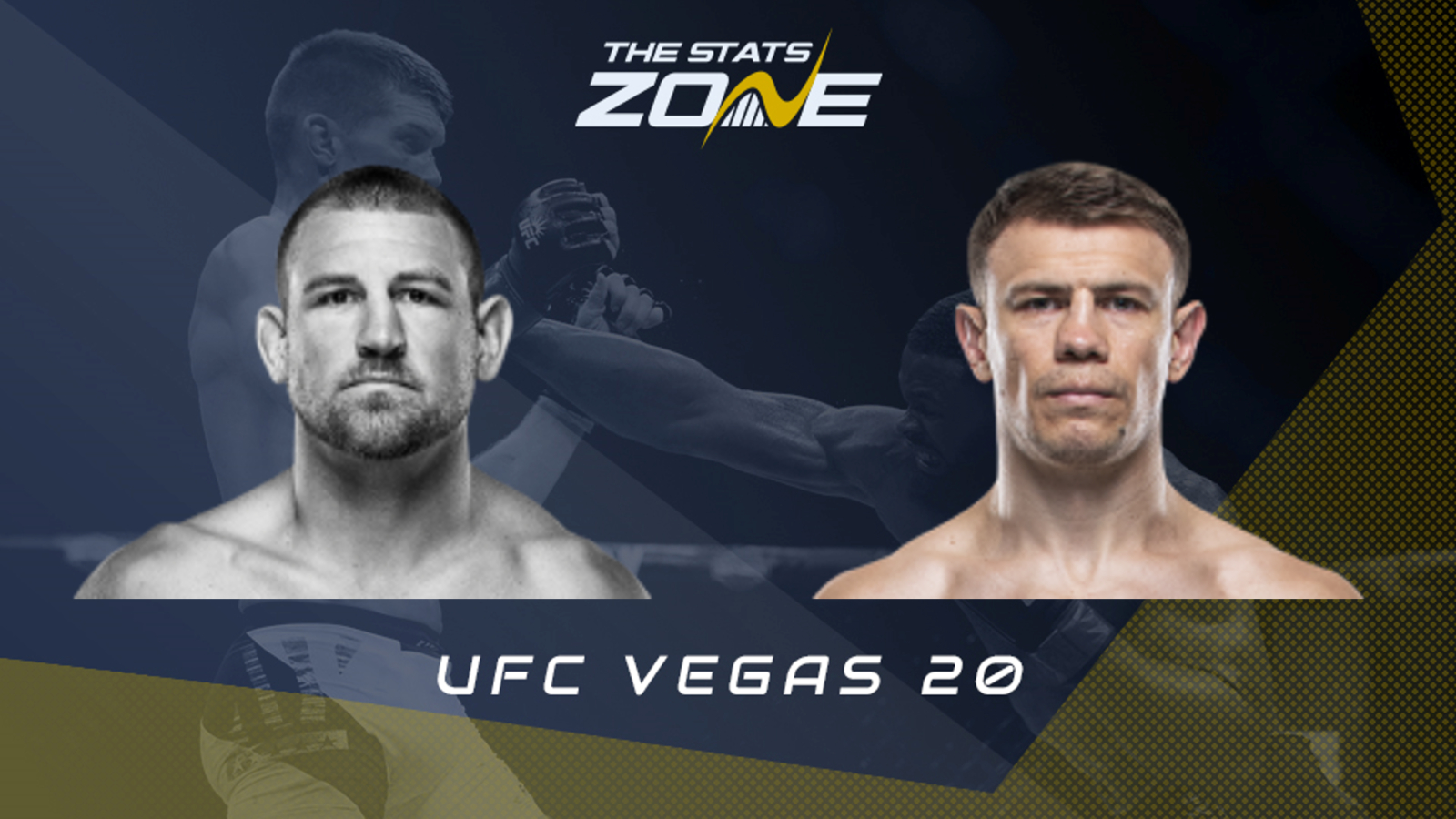 Dustin Jacoby (13-5) returns for his second UFC fight after knocking Justin Ledet out of the UFC. He handed him his fourth loss on the bounce after chewing up his leg and finishing him off in the first round leading to him getting cut from the promotion. That made it three wins in a row after his unanimous decisions over Cody East at heavyweight and Ty Flores on the Contender Series back at 205 lbs.

Maxin Grishin (31-8-2) made a similar statement in his last fight back in October. He finished Gadzhimurad Antigulov after fending off his takedown attempts in what turned out to be his last fight in the UFC. That was a much smoother outing and glimpse of his potential after he stepped up on short notice to take on established UFC heavyweight Marcin Tybura. He lost that debut but took the veteran to a decision.

This is a great match-up to kick off the UFC Vegas 20 card with their knockouts setting this up perfectly. They are much better than their previous opponents and a statement win would add them to the pile of emerging light heavyweight contenders.

They are both heavy-handed sluggers and will actively search for the knockout. Grishin has more experience but Jacoby’s kickboxing experience will make up for that if the fight remains of the feet.

We expect them to exchange leather, kicks and not spend much time focusing on their defence. Jacoby especially throws looping shots leaving his chin exposed and we expect one man to fall.

We back the Russian to get the better of Jacoby with counters and if his leg kicks begin to land, he can call upon his grappling to take Jacoby to the ground. If the takedown is his ‘plan A’ we could see a decision but if Grishin comes out firing a knockout is most likely.