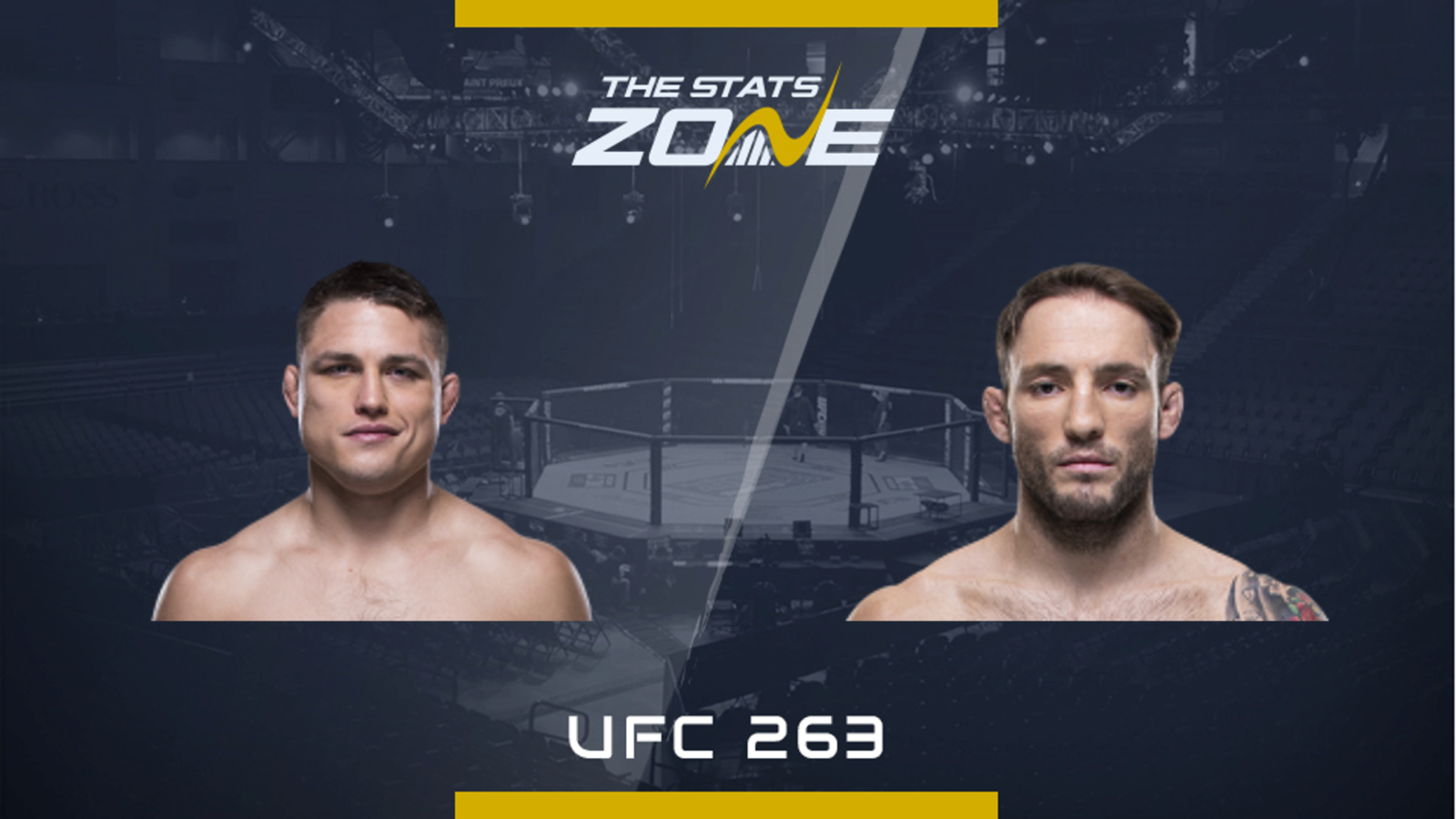 Drew Dober (23-10(1)) was absolutely flying after three knockouts in a row. After finishing Marco Polo Reyes in 2019, he entered 2020 with the same intentions sparking out fellow knockout artist Nasrat Haqparast and then Alexander Hernandez four months later in May. However, he then ran into an Islam Makhachev shaped bump which very few lightweights are getting over right now. It was the fourth submission loss of his career so he will be grateful he has been paired up with a fellow striker.

Brad Riddell (9-1) is more than a striker, he is a top tier kickboxer and respected coach at training with champions, Israel Adesanya and Alexander Volkanovski. Riddell was scheduled to fight Gregor Gillespie back at UFC Vegas 22 but unfortunately, it was cancelled due to COVID-19 protocols. He is 3-0 in the UFC with all his fights going to a decision – Jamie Mullarkey (unanimous), Magomed Mustafaev (unanimous) and Alex da Silva Coelho (split) and they were all thrilling battles, so we expect another cracker here.

It is hard to see this being anything other than a violent and technical war. They are two of the most polished strikers in the division and neither of them take a back step.

They match up very similarly physically ,but Dober will have the power advantage and before his loss to Makhachev, he was channelling all that power into ruthlessly finishing opponents with his hands.

Dober is also a southpaw and he will look to attack the lead calf which can cause destruction with his tree trunk legs. However, this means he will also be open to Riddell’s body kicks and the kiwi will look to set up a high kick when Dober lowers his hands. Riddell’s timing will have to be on point as when he commits, Dober will be waiting to uncork his left hand which can turn the lights off with one punch.

The exchanges are going to be fascinating and they both have the ability to knock each other out but their defence is also exceptional so we can also see a gruelling decision. In the last decade, Dober’s only losses have come to grapplers and as good as Riddell is, we are backing Dober to win another striking battle.