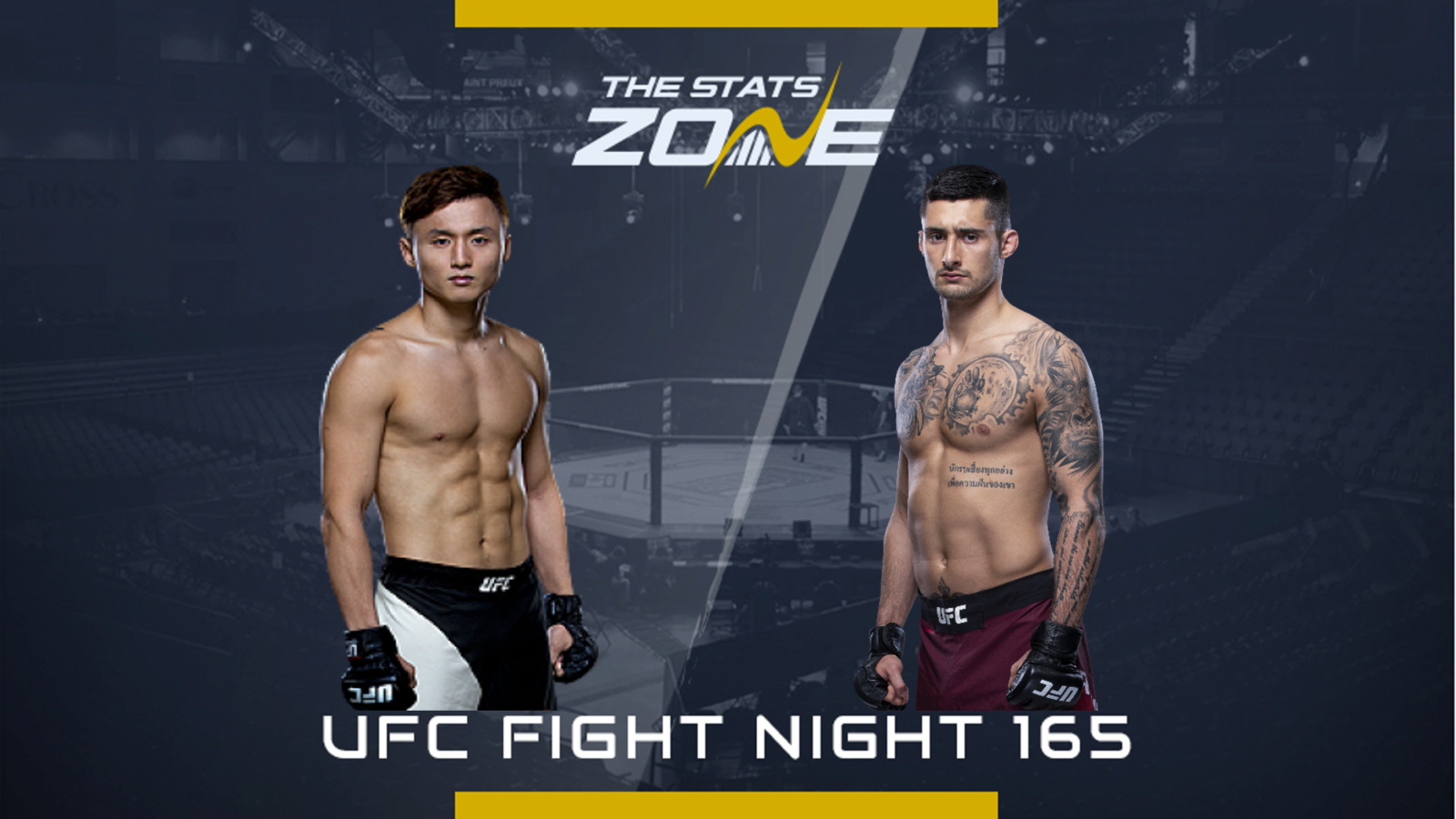 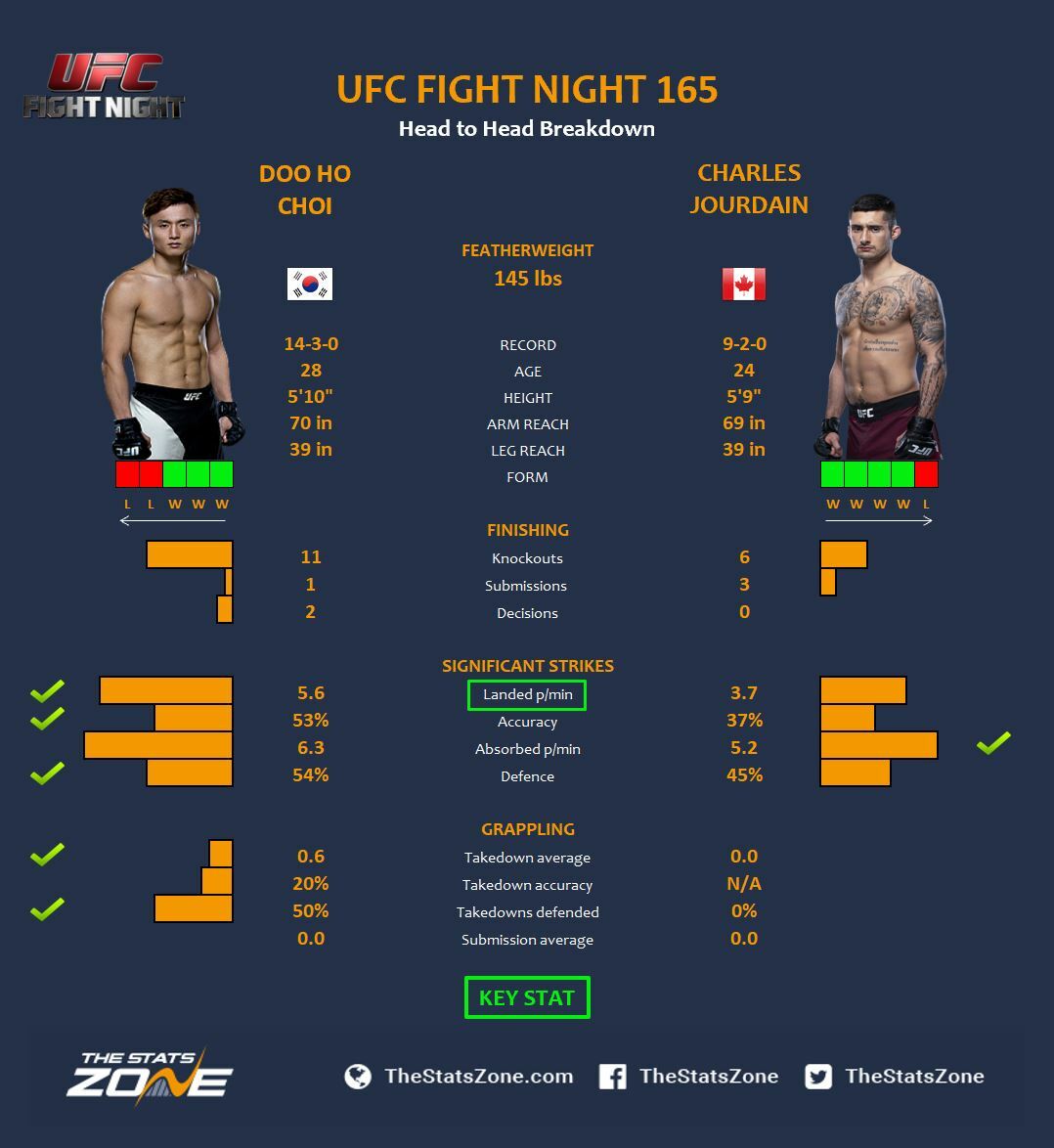 ‘The Korean Superboy’ Doo Ho Choi is finally back in action and takes on Charles Jourdain who makes his second UFC appearance.

Unfortunately, Choi has only fought once since 2016 as he has been tasked with mandatory military service but has been granted the opportunity to fight in South Korea. It is a shame he has been inactive as he is one of the most exciting featherweights in the roster with four of his five UFC fights ending in knockouts - with the decision awarded as the 2016 ‘fight of the year’ against Cub Swanson. However, he lost that war and went on to meet another warrior in the shape of Jeremy Stephens, putting on another ‘fight of the night’ but landing on the wrong end of a knockout.

Jordain is also coming off a loss which was his UFC debut back in May. He met Desmond Green who earned the unanimous decision, snapping the Canadian’s four-fight winning streak.

This should be one of many thrilling fights on the Busan card. ‘The Korean Superboy’ is known for his knockout power and exciting style but Jourdain got his shot in the UFC with the same style as a dangerous and aggressive striker.

The Canadian is very confident in his hands which is likely to work against him as Choi should rise to the occasion and leave nothing behind in front of his adoring home fans.