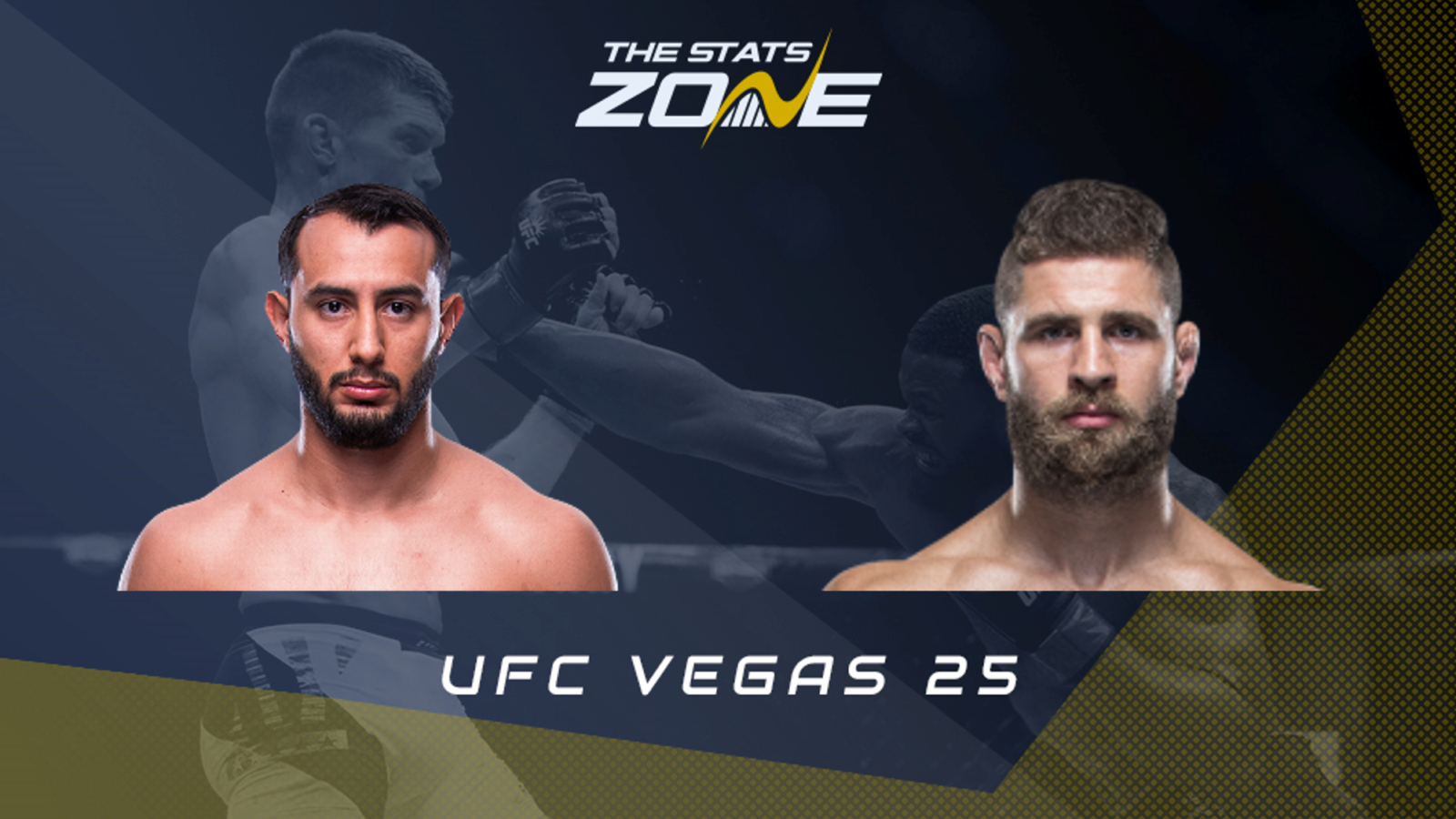 Dominick Reyes (12-2) has dusted himself off after suffering the first two losses of his career and is hungry to get back on winning track. He earnt a title shot against one of the greatest fighters of all time after just six UFC fights. He erased Chris Weidman and then met Jon Jones as the heavy underdog. However, he put on an exceptional performance. He went the distance and won at least two rounds comfortably with many believing he won three. It was a great fight but disappointing result however, he was awarded with another title fight Jones vacated the title. He was paired with Jan Blachowicz and the Pole ran through with and finished him in the second round. It was the first time Reyes has been completely outclassed so it will be interesting to see how he responds.

Jiri Prochazka (27-3-1) is the challenger and he has been catapulted straight into the pile of contenders after just one UFC fight. However, he is clearly a weapon with star potential with a staggering 24 knockouts out of his 27 wins. He knocked out former title challenger Volkan Oezdemir on his debut which was his ninth knockout in a row. He has been fighting for Rizin since 2015 and is the former light heavyweight champion. His only loss in his last 23 fights was to Muhammed Lawal in the 2015 World Grand Prix final but he avenged the loss four years later with a knockout of his own.

Prochazka was very patient, making the leap to the UFC when he thought he was ready and so far it has paid off as the UFC are fast tracking him towards a title shot but his should be his toughest test to date.

Prochazka will boast a three-inch reach advantage and he makes the most out of it with dynamic movement and technique. He is very aggressive and hunts the head and can be quite elaborate moving with his hands down, but his power is obviously no joke and Reyes cannot afford to eat many shots.

Reyes is also very dynamic but is a more orthodox striker. As Prochazka keeps his hands low and his weight on his front foot, Reyes will look to counter as he rushes in alternating between the calf, body and the head with his thunderous left kick. However, as Reyes is a southpaw, he will also be open to Prochazka’s kicks.

This should be a great fight with the majority of it taking place on the feet so considering their power, a knockout is likely. Expect the first three rounds to be very even but Reyes’ cardio and experience going five rounds with Jones should help him finish stronger. Prochazka is the favourite and we can easily see him getting a knockout but this is bound to be a close fight that could fall either way. 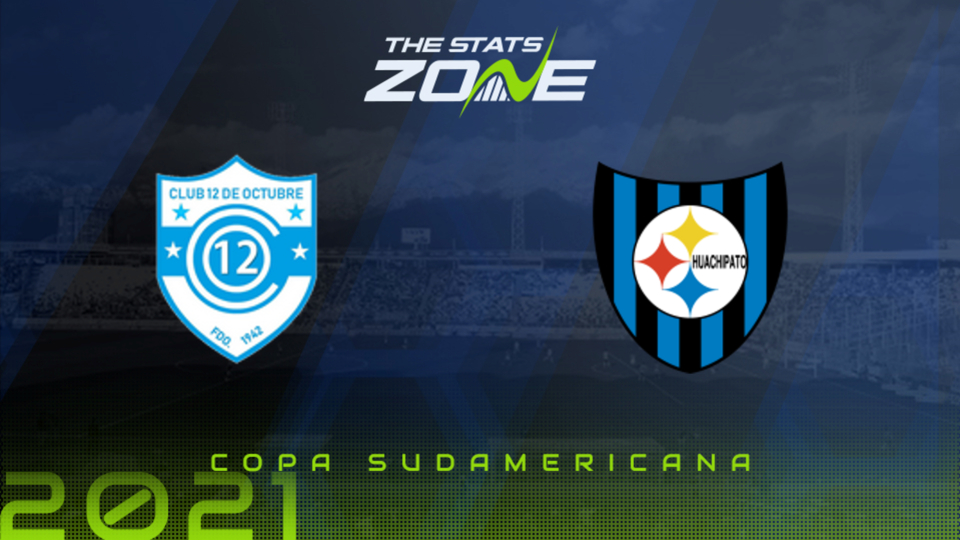 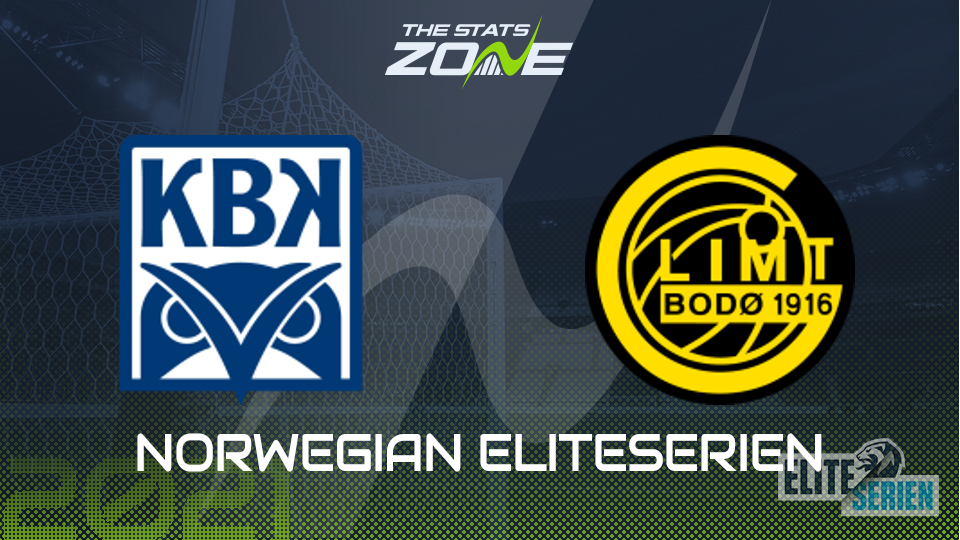 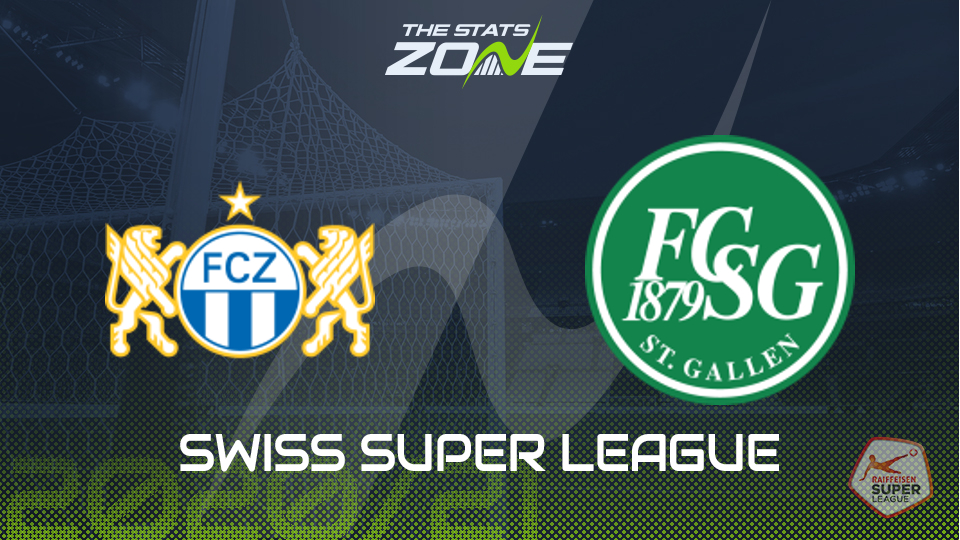 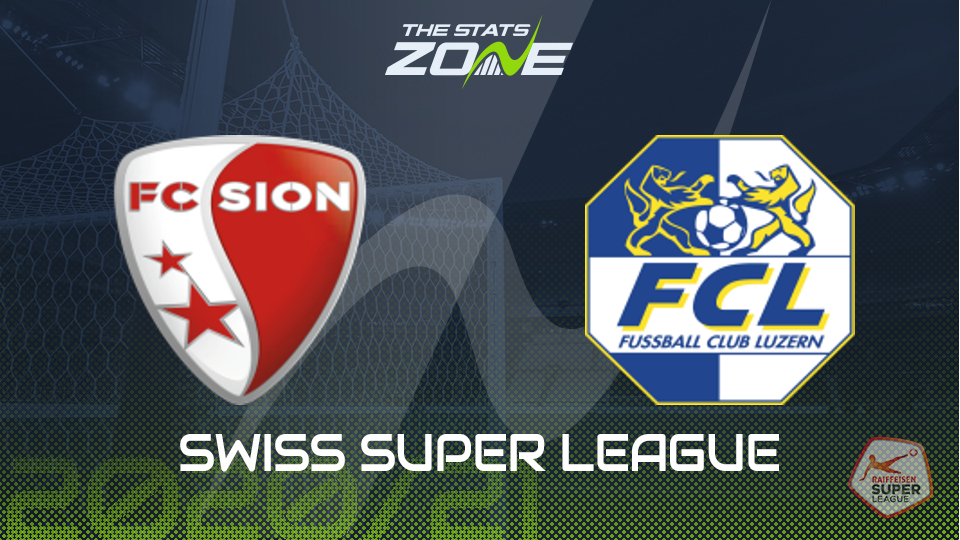 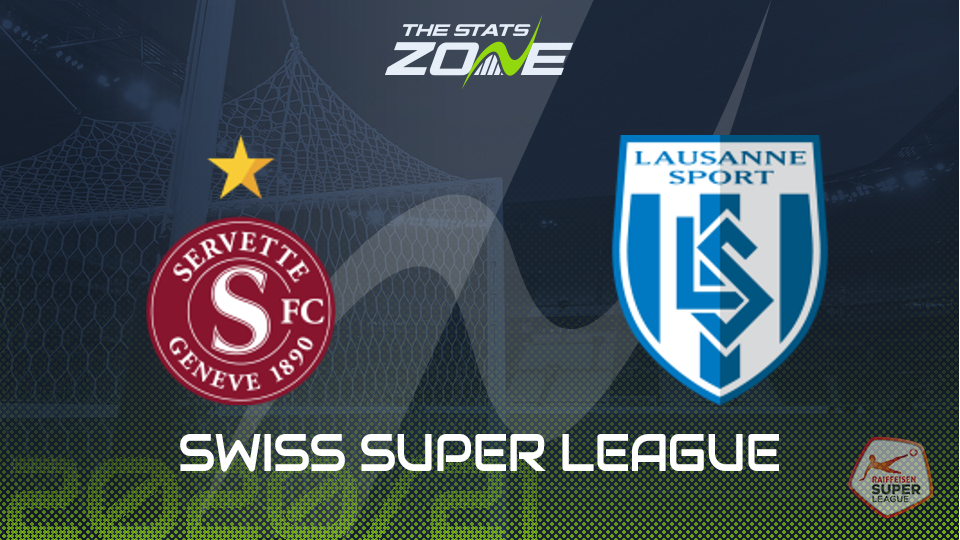 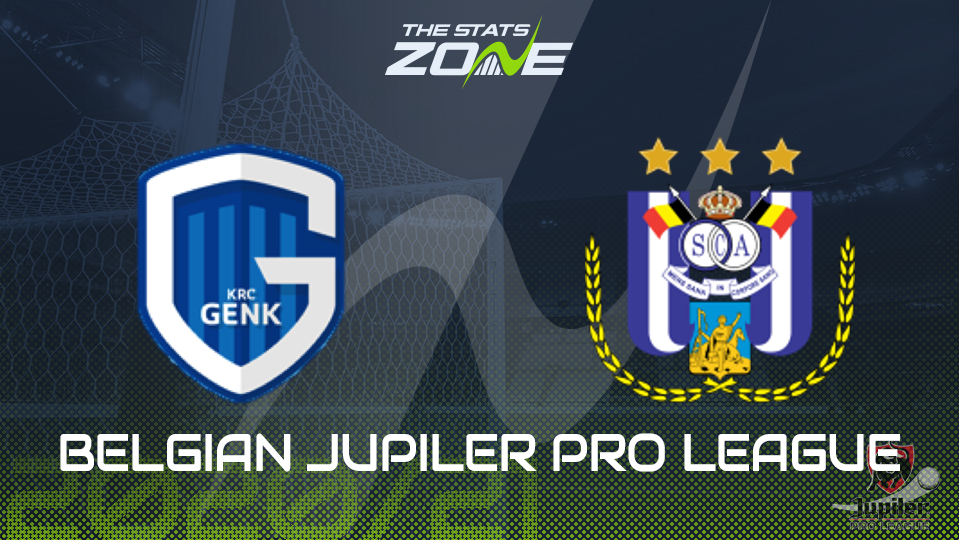 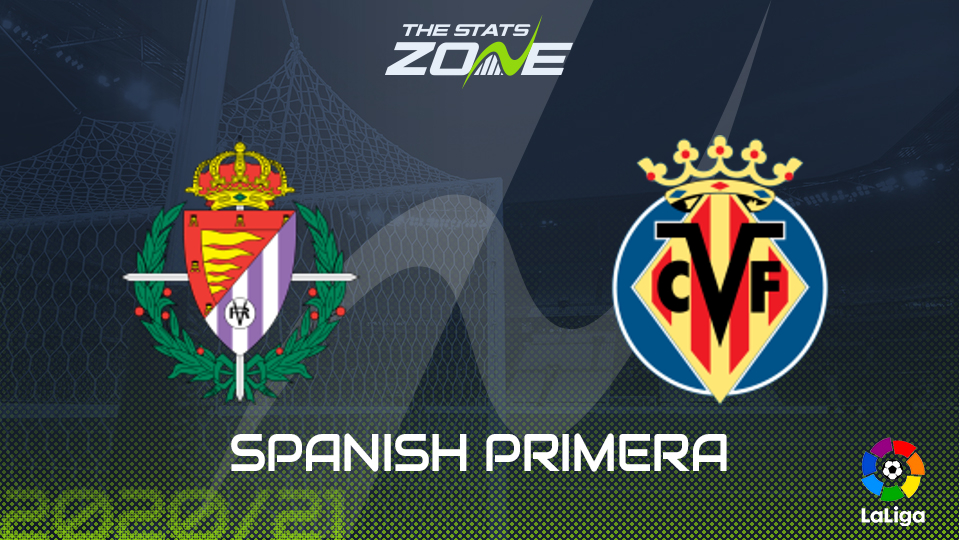 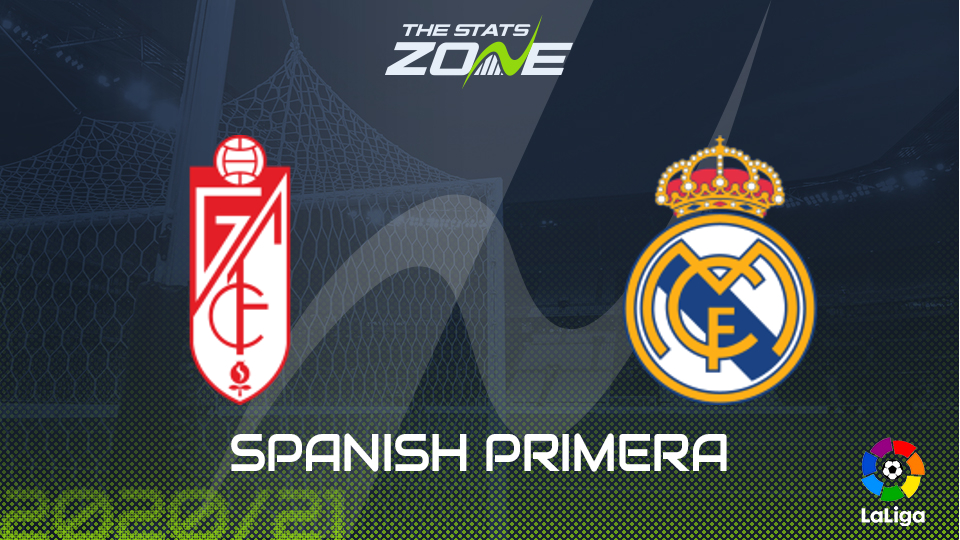 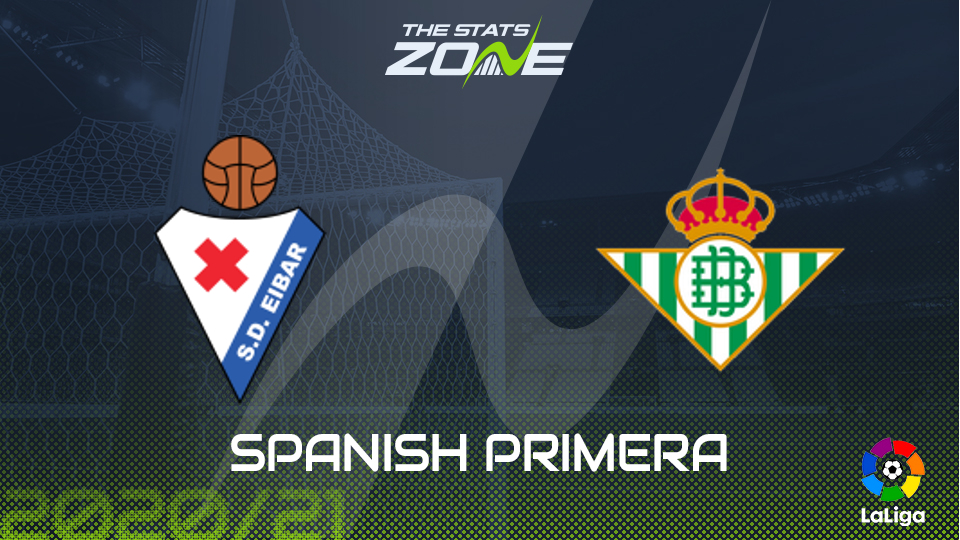 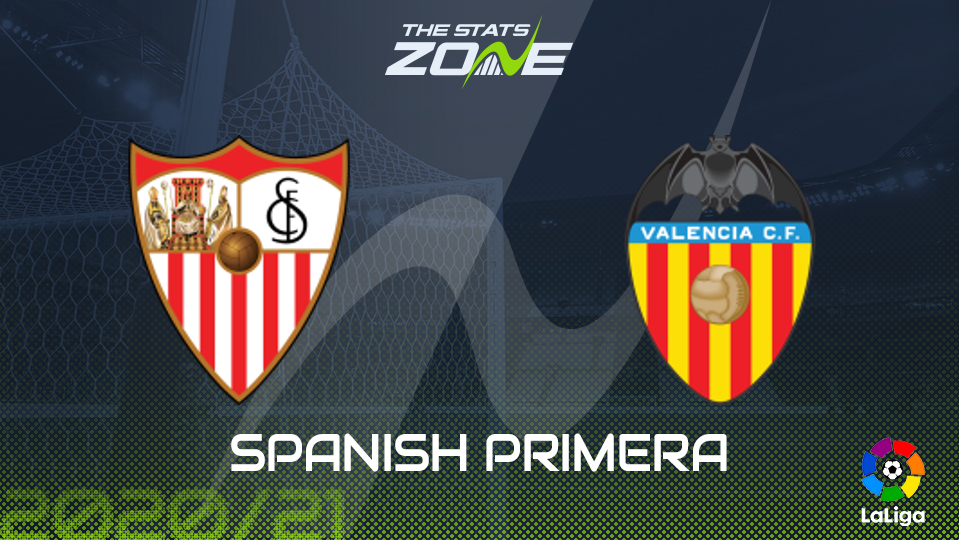 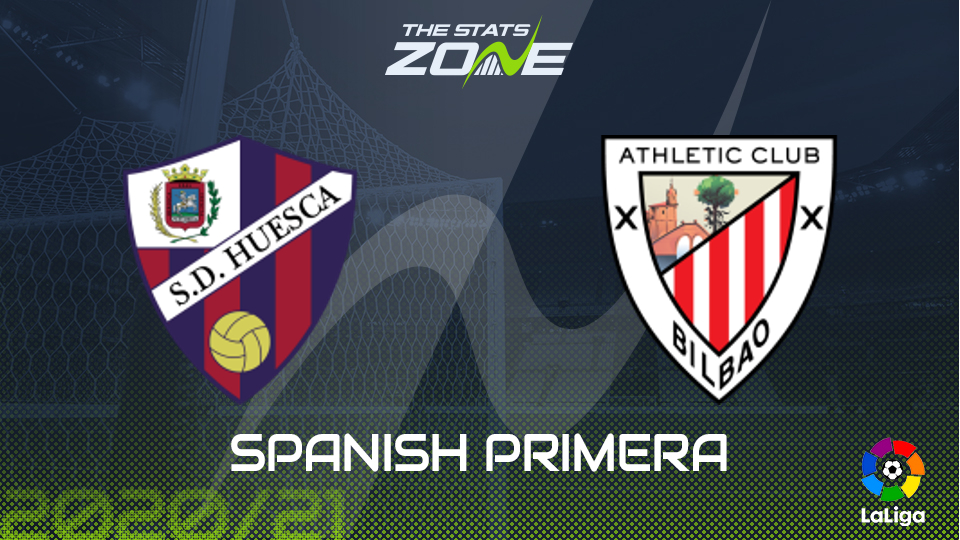