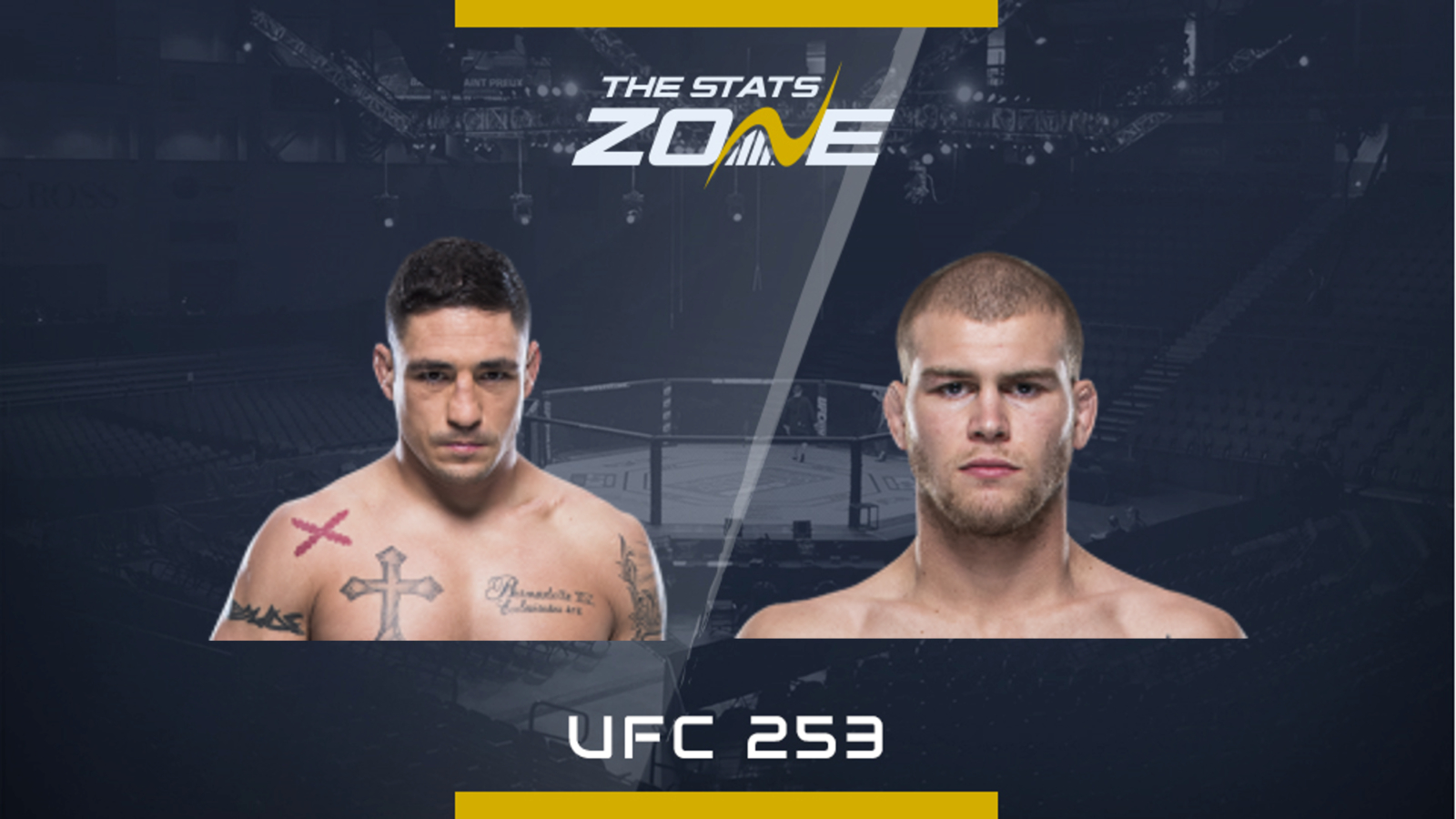 Diego Sanchez walks out for his 32nd UFC fight which is an incredible feat. He obviously will not enjoy long winning streaks at this stage in his career, but he is still a tough fighter. After getting absolutely starched by Al Iaquinta and Matt Brown in 2017, he responded with a decision over Craig White and a brilliant TKO over Mickey Gall. However, he then got dominated by Michael Chiesa and Michel Pereira but walked away with a win over Pereira after eating an illegal knee resulting in a disqualification.

Since his submission loss to Rocco MArtin in 2018, we have only seen Jake Matthews twice in the cage. So, it is great to see him back especially as he has so much more potential to fill. He fought once in 2019, picking up a unanimous decision over Rostem Akamn and then returned in February this year against Emil Weber Meek clinching another dominant decision.

At this point in Sanchez’ career, he needs favourable match ups to win, especially at welterweight and Matthews is not one of them. Matthews will only have a one-inch reach advantage over Sanchez, but he is the bigger, stronger and quicker man.

Sanchez looked great against Gall and White, but Matthews should have too much strength for him in the grappling department and he has the technique on the feet to avoid any trouble.

Matthews is more of a submission threat than a knockout threat, but Sanchez has never been submitted in his 42 fights and still has the durability to drag this out to the bell.