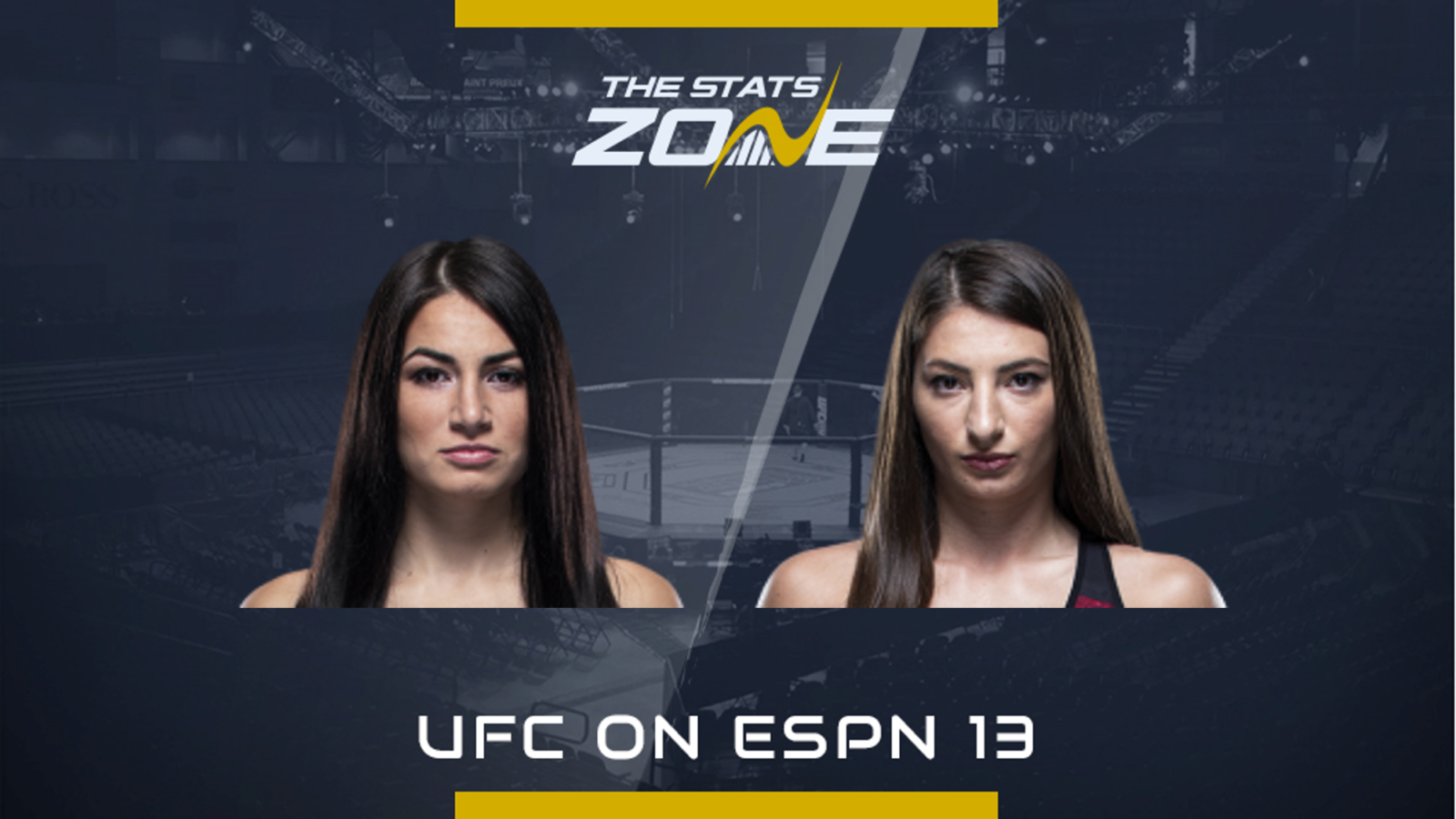 Diana Belbita comes into her second fight in the Octagon hoping to bounce back from his debut loss at the hands of Molly McCann back in October 2019. The Romanian Warrior Princess brings a record of 13-5 into this fight and she will be hoping to impose herself in this fight and build on her impressive stoppage ratio. With six knockouts and four submissions in her 13 wins, Belbita is very capable of stopping her opponents which can be rare in his flyweight division.

Fellow Eastern European fighter Liana Jojua is also making her second appearance in the Octagon and the Georgian also lost her debut bout against Sarah Moras as she was TKO’d at UFC 242 in September 2019. Her loss and the way it happened could well have dented her confidence but she will be hoping to build on her 7-3 record and her best chance of victory will be via submission and five of her seven wins have come that way.

Jojua is one year older than Belbita but it is the Romanian fighter who has much more fighting experience in the professional arena with 18 fights compared to Jojua’s 10. Belbita is a fierce competitor but has shown a weakness on the ground where she has been submitted three times. That plays into Jojua’s strength as she is a submission specialist but Belbita will be looking to overpower her. Belbita will look to keep this fighting standing up and she will aim to pounce on Jojua who was stopped with punches last time out, and inflict another KO/TKO stoppage.