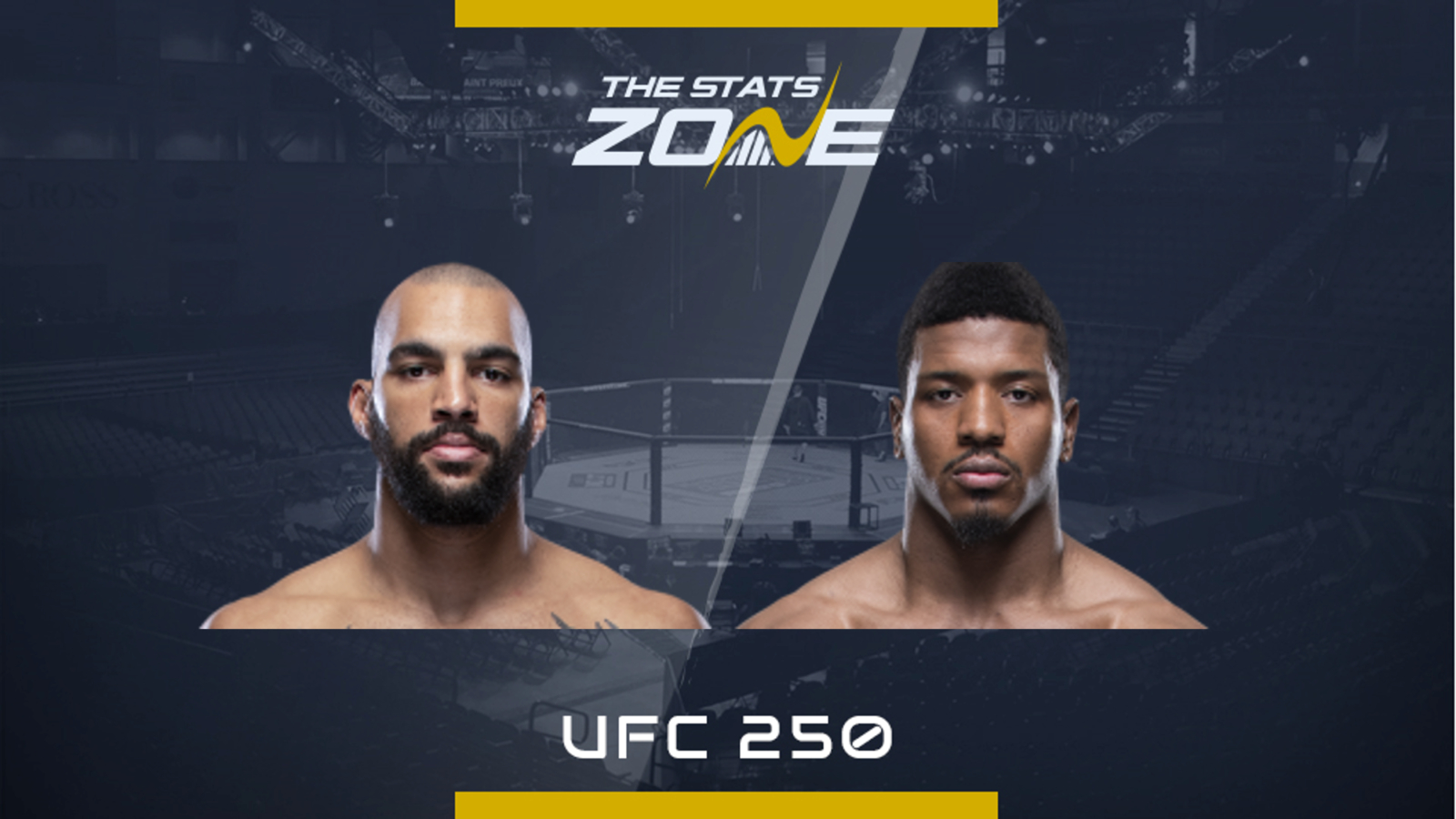 In what promises to be one of the more fascinating matchups on the undercard, Devin Clark 11-4 will be hoping to follow up his win over Dequan Townsend at UFC Fight Night: Anderson vs Blachowicz 2 in February. He has become somewhat accustomed to disruption around his fights with several cancellations and late changes to opponent and this fight was originally planned to be at the start of May but finally takes place in Vegas. There will be no doubting the approach the wrestling ‘Brown Bear’ takes for this match however as there are question marks over his chin after suffering two knockout defeats in the UFC already.

Alonzo Menifield is one of the most exciting fighters in the light heavyweight division having won all nine of his fights so far. Eight of his nine pro wins have come via KO/TKO and he possesses some frightening knockout power. He has yet to be really tested on the ground nor has he proven his stamina as none of his fights have lasted more than 32 seconds in the second round, but he will be targeting yet another quick win here.

This match sees a wrestler come up against a striker and with Devin Clark just 3-3 in his last six fights, he will want nothing to do with Menifield on his feet. Much will depend whether Clark can control him and get him on the ground but that seems like a tough assignment for all 15 minutes of action. His game plan will be to tire Menifield out and test his stamina in the hope his punching power diminishes later in the fight. That said, it will be a tough task stopping Menifield and Clark’s chin has proven to be questionable against lesser punchers than Menifield. Expect Menifield’s unbeaten streak to continue in emphatic fashion.