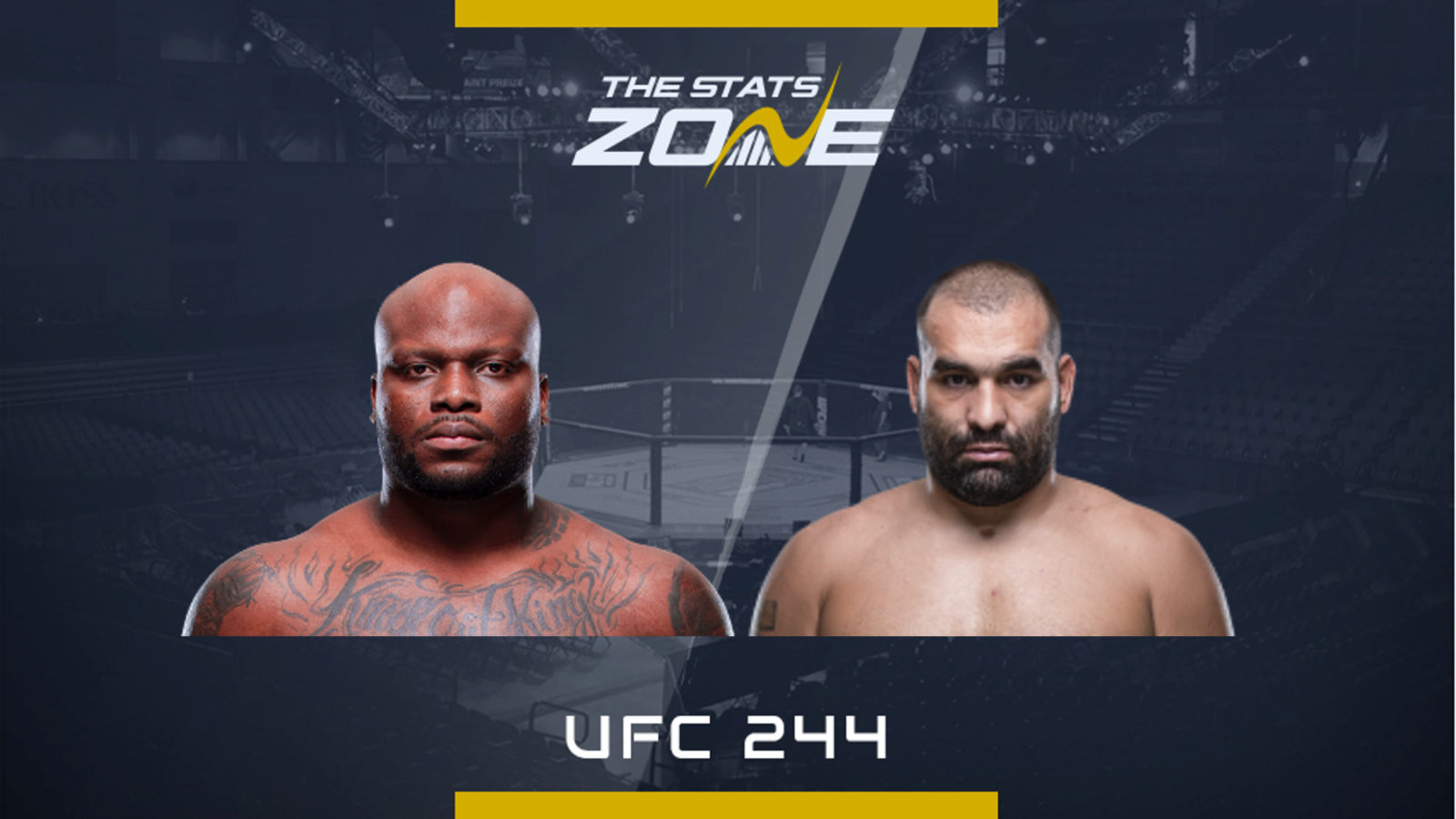 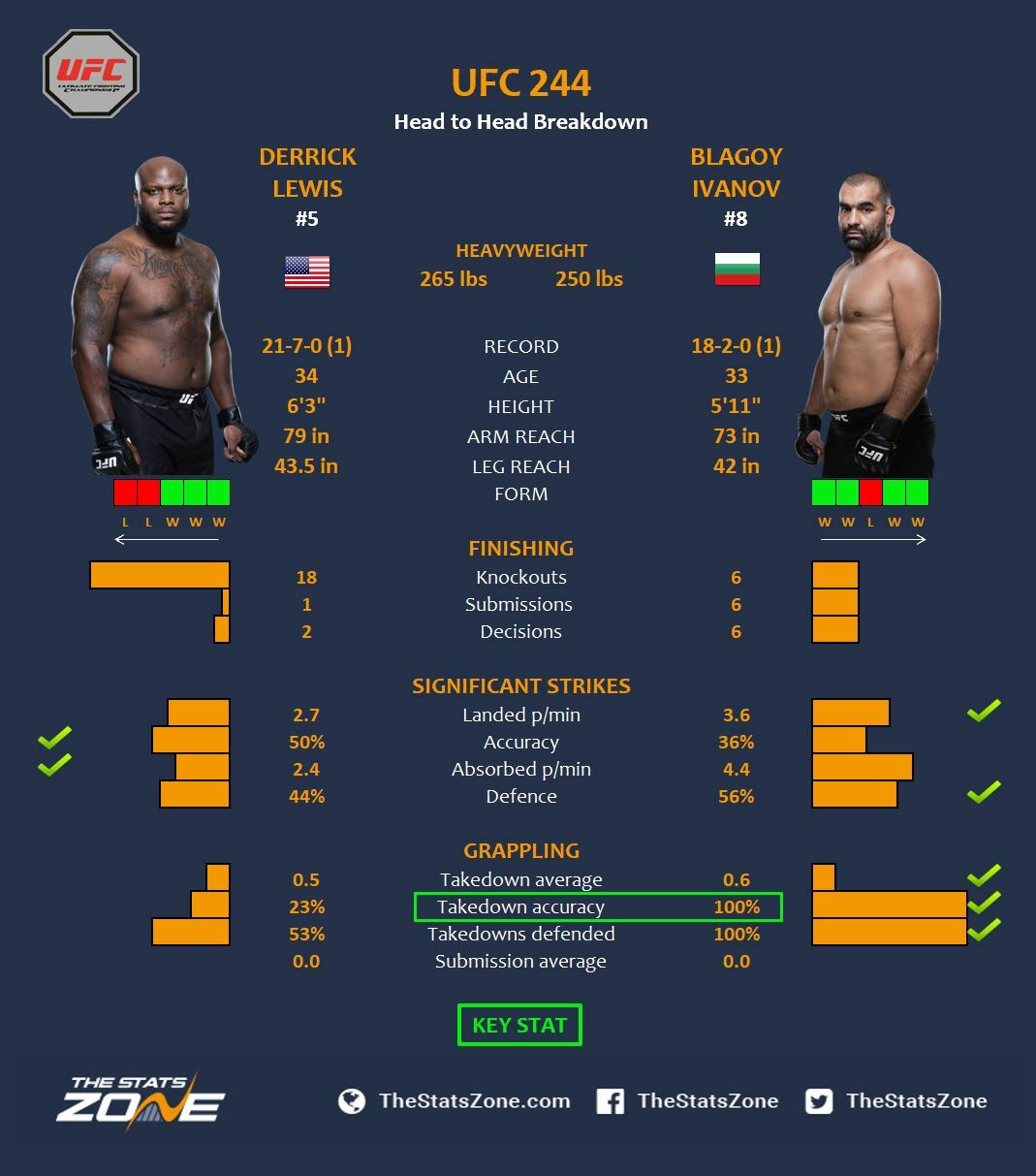 After three wins in a row, Lewis crossed paths with two elite heavyweights. Firstly, he took on Daniel Cormier for the title but was predictably out grappled and eventually submitted. He then took on the former champion Junior dos Santos and was finished with an onslaught of punches in the second round.

Ivanov has flown in under the radar but after losing his debut to Dos Santos he looks to become a threat in the division. He bounced back with a hard-fought decision over Ben Rothwell and then enjoyed a more comfortable decision over Tai Tuivasa, handing the Aussie his second ever loss.

Lewis is a bit of a ‘one trick pony’ but that one trick puts people to sleep. However, Ivanov has one of the best chins in the game and it will be fascinating to see if Lewis can topple the Bulgarian tank.

Ivanov is a mighty grappler, representing Bugaria in combat sambo, and has to try and tie Lewis up to nullify his deadly striking power. Lewis has great takedown defence but will tire come the third round so if Ivanov can avoid any early damage he should be able to grind out his third decision win in a row.