MMA Preview – Derek Brunson vs Darren Till at UFC Vegas 36 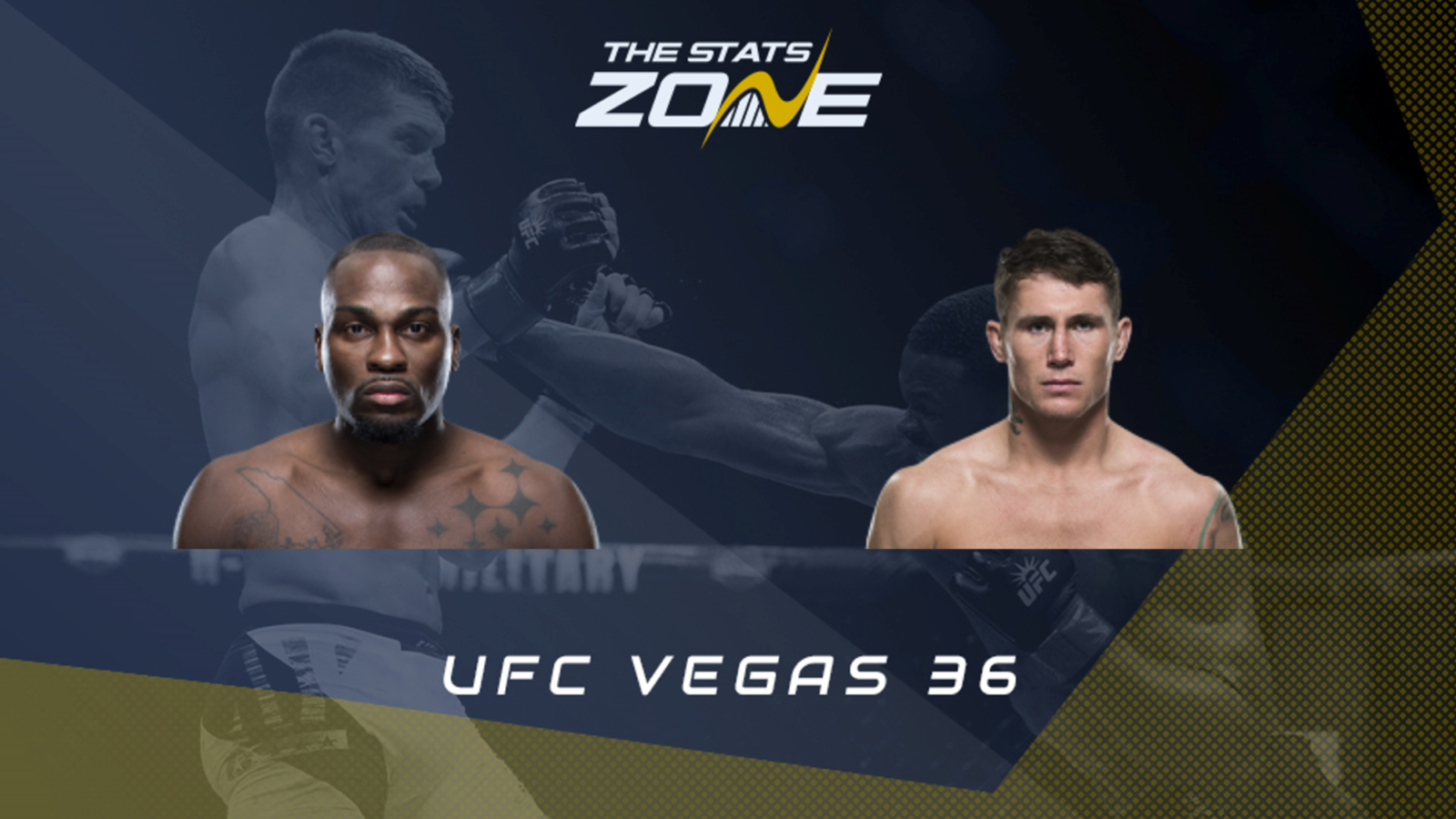 DEREK BRUNSON VS DARREN TILL FACTS

DEREK BRUNSON VS DARREN TILL LOWDOWN

Derek Brunson (22-7) version 2.0 is steaming ahead on a four-fight win streak. He used to be a reckless slugger with awful defence, and it served him well against the likes of Dan Kelly and Lyoto Machida who he sparked out in the first round, but Jacare Souza and Israel Adesanya humiliated him displaying a huge gulf in striking technique and he was the one falling victim to two first-round knockouts. Those losses forced him back to the drawing board where he formulated a much more cerebral approach with his coaches. Since then he earnt unanimous decisions over Elias Theodorou and Ian Heinisch before derailing the hottest middleweight prospect at the time, Edmen Shahbazyan who he threw around the octagon before pounding him out on the ground. He followed that up with a similar performance against Kevin Holland dominating him with his wrestling to earn a unanimous decision.

Darren Till (18-3-1) has lost three of his last four and only fought three times since 2018, suffering various injuries. Miserable form but he has fought top contender after top contender. He earnt a unanimous decision over Stephen Thompson in 2018 which could have gone either way. He then suffered his first two losses getting ravaged and submitted by a prime Tyron Woodley for the welterweight strap and then starched by Jorge Masvidal. He returned at middleweight to fight Kelvin Gastelum and earned a hard-fought split decision, but was then handed one of the best middleweights of all time in Robert Whittaker losing a unanimous decision in July last year.

DEREK BRUNSON VS DARREN TILL PREDICTION

Brunson is an experienced veteran, but he seems reborn and is finally living up to the promise he showed earlier in his career. This is all down to mixing in his NCAA Division 2 calibre wrestling and not running into brawls chin-first. The old Brunson would get smoked by Till, even after a year out but this is a very different match-up now and will depend on Till’s takedown defence.

Brunson is still capable of causing havoc on the feet and now his wrestling-heavy approach will enable him to set his striking up better especially against a seasoned striker in Till. Brunson does not secure many takedowns (33% accuracy) but he will look to win this fight with control time, forcing the pressure, closing the distance, clinching up against the fence and try to catch Till off guard with his monster overhand left or head kick.

Brunson will possess a three-inch reach advantage but Till has exceptional distance control and movement. He will set up his strikes with his footwork and timing, bouncing in and out of range and utilising lateral movement in the pocket to find an opening. They are both southpaws so, expect Till to target Brunson’s lead right leg with calf kicks and Brunson to pounce on a single-leg takedown.

We can see Brunson sealing at least one takedown in each round and he has the ability to earn enough control time to snatch the rounds or catching him with a Hail Mary. The latter will only be possible when Till is expecting the takedown.

If Brunson makes this boring, there is a lot of value in him as the underdog. However, if he tests his ego on the feet or gets tempted into a brawl, Till will chew him up and spit him out. The first round will indicate how the fight will go and we expect Till to be illusive and shrug off the first few takedowns. The key factor here could be Brunson’s chin. It is war beaten and over five rounds, Till will land and if his straight left lands clean, Brunson’s streak will end in dramatic fashion.

Prediction: Till via KO/TKO - CLICK HERE FOR PARIMATCH'S WELCOME OFFER (BET £5, GET £30 IN BONUSES!)