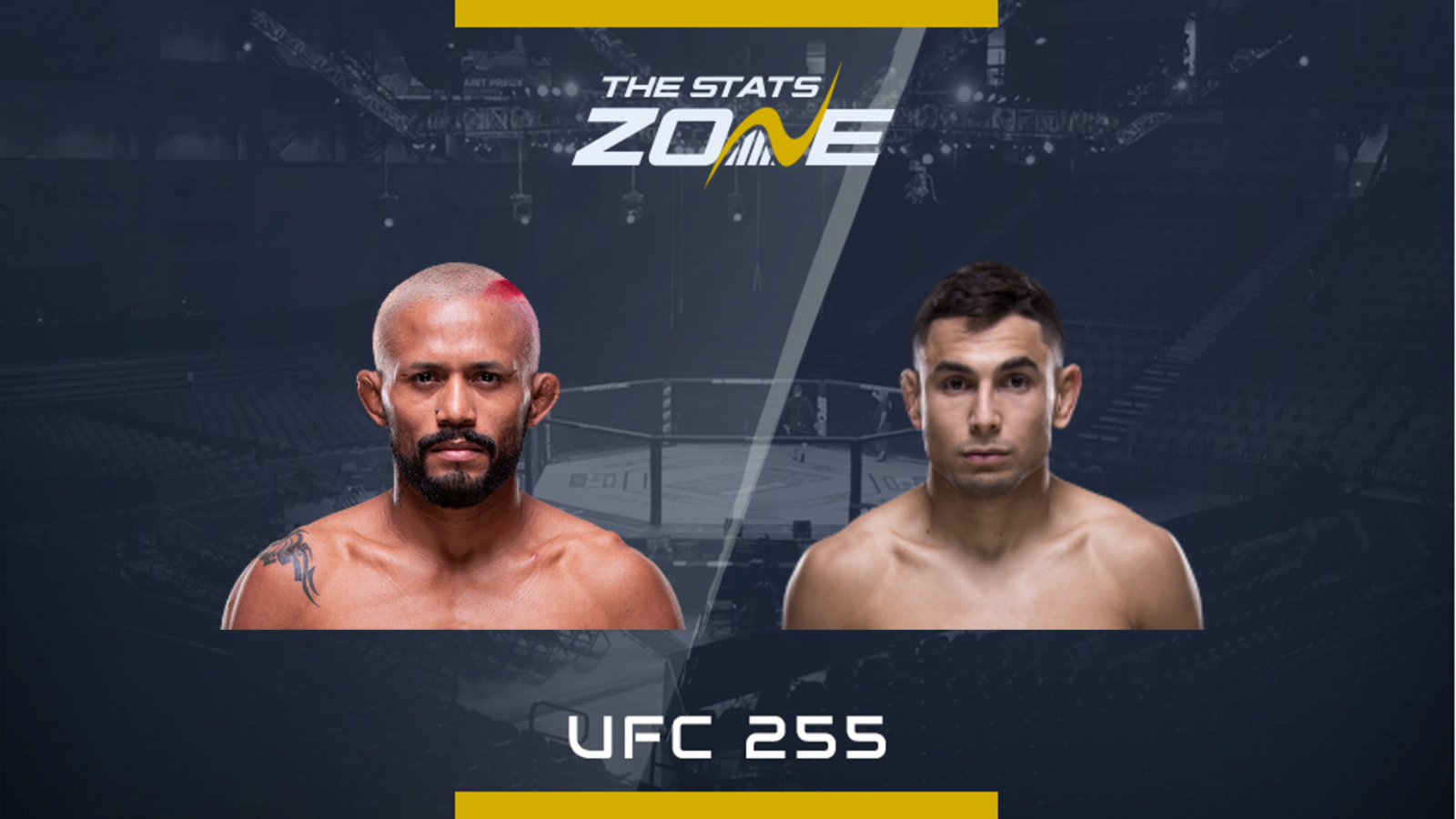 Deiveson Figueiredo (19-1) makes the first defence of his flyweight strap and there is finally some excitement for the flyweight division especially after his showings against Joseph Benavidez. After Jussier Formiga handed him the first loss of his career with a unanimous decision back in March 2019, he bounced back with a unanimous decision of his own against Alexandre Pantoja and then submitted Tim Elliott which led to his first title fight with Benavidez. He ended the fight with a TKO aided by a clash of heads but as he missed weight, he was ineligible to walk away with the belt. However, he put on a clinic and dominant performance in the rematch leaving no questions as to who is the new flyweight king wrapping up a first round submission.

Alex Perez (24-5) was assigned to take on Brandon Moreno with Cody Garbrandt originally scheduled for the new champion. Garbrandt has just won one of his last four all at bantamweight but he was coming off that amazing walk-off knockout over Raphael Assuncao and it is a quality match-up but for now, Perez steps up replacing him coming off three wins. Benavidez finished him in 2018 but that is his only loss in his last 12 showings. He is coming off a decision over Mark De La Rosa and a submission over Jordan Espinosa, but it was his dismantling of Formiga’s left leg that impressed the UFC enough to earn the title shot.

We have not seen any flyweight with the finishing prowess of Figueiredo for a long time and he is only just beginning to peak. Many people backed Benavidez to finally pick up the belt as one of the greatest flyweights of all time but Figueiredo completely outclassed him. His jiu-jitsu is his bread and butter as a high-level black belt, but it is his knockout power that separates him from other flyweight at the moment.

Perez has his own weapons with hand speed, wrestling, cardio and leg kicks. We expect him to be cautious of Figueiredo’s power and throw shots from range and he has the speed to test Figueiredo but you have to back the champion in the striking department especially with a three-inch reach advantage.

If the fight goes to the floor, you also have to back the champion as he is a different level when it comes to jiu-jitsu. So, there are not many clear routes to victory for Perez, so he has to stay in the fight for the first two rounds and combine leg kicks with wrestling to tire Figueiredo out and break him down. Perez has the cardio to finish stronger and bank three rounds to sway the judges, but he has to survive the firepower of Figueiredo first.