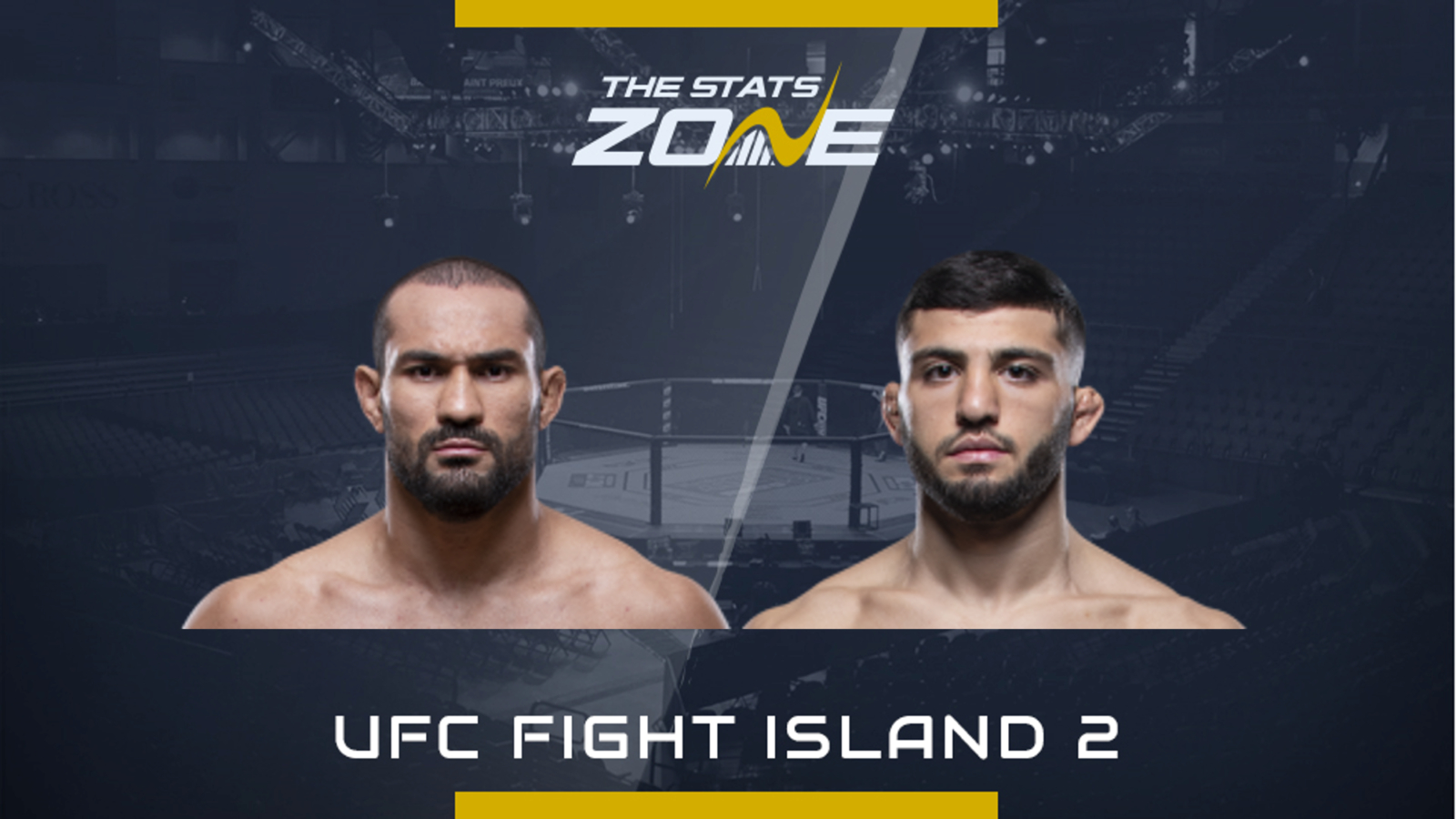 Davi Ramos returns to action for the first time since September last year when he lost a unanimous decision at the hands of Islam Makhachev so the Brazilian lightweight will be desperate to bounce back here. He was riding a four-fight win streak in the UFC prior to that and the jiu-jitsu specialist was making waves in the lightweight division but he will have to rebuild following his last defeat and get the win over Arman Tsarukyan.

This fight against Tsarukyan was initially scheduled for April but was postponed, so both of these fighters have known for some time that they would be facing each other. The 23-year-old Armenian brings a 14-2 record into this fight and he bounced back from defeat on UFC debut to get a favourable decision against Olivier Aubin-Mercier last time out at UFC 240 last July. The talented youngster still has plenty of room for development but he is improving with every fight and could have a promising future.

This fight is one of the more appealing on the undercard as both of these fighters have potential to really push on in the lightweight division. Davi Ramos suffered a setback last time out but his quality is there for all to see. Tsarukyan has less experienced in the UFC but is a superb technician that has the potential to reach the top ten in the division. They have a mutual opponent in Islam Makhachev and both lost in unanimous decisions to him. There is little to pick between them but the play here is to back the fight to go the distance with marginal preference going to Davi Ramos.

Prediction: The fight will go the distance