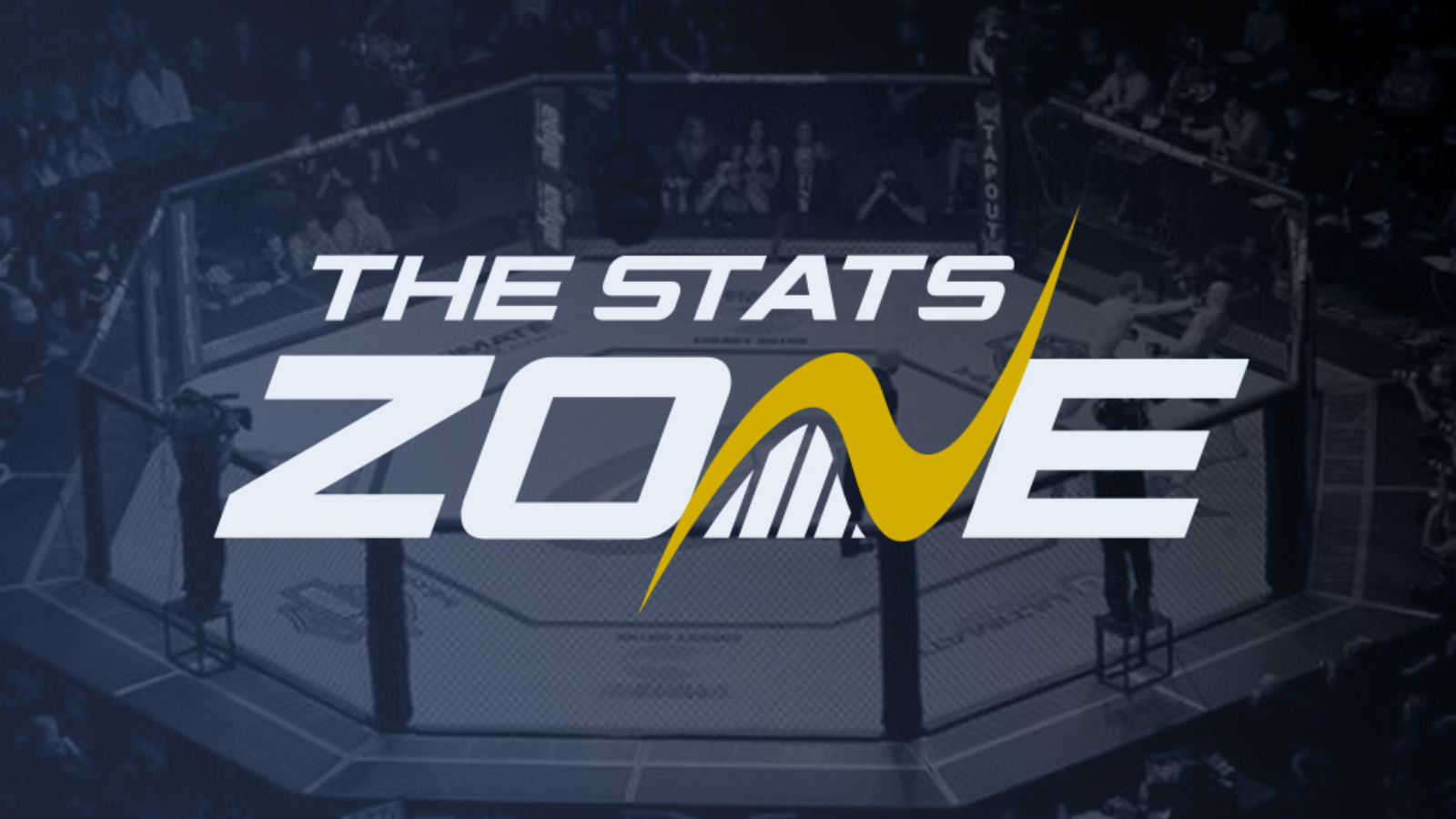 Darrick Minner walks out for his 36th fight and is hoping for his first UFC win. The grinder made his UFC debut last year after submitting Terrance McKinney and Charlie DuBray but took on Grant Dawson on short notice getting submitted which is a tough fight for anyone let alone for a debut.

It is TJ Laramie’s turn for his UFC debut after knocking out Daniel Swain on Dana White’s Contender Series back in August. That marked his fourth win in a row after getting past James Dunn, Paris Stanford and Andrew Cruz for the Prospect Fighting Championships.

Laramie needs to keep the fight on the feet as Minner will try and get his hands on him as soon as possible and use his wrestling to subdue Laramie and look for a submission.

Laramie has a clear advantage in the striking department but has to watch out for Minner’s looping punches before he shoots in for the takedown. Laramie is very confident on the ground, but he has to respect Minner’s skills and his wrestling should be good enough to conduct where the majority of the fight goes.