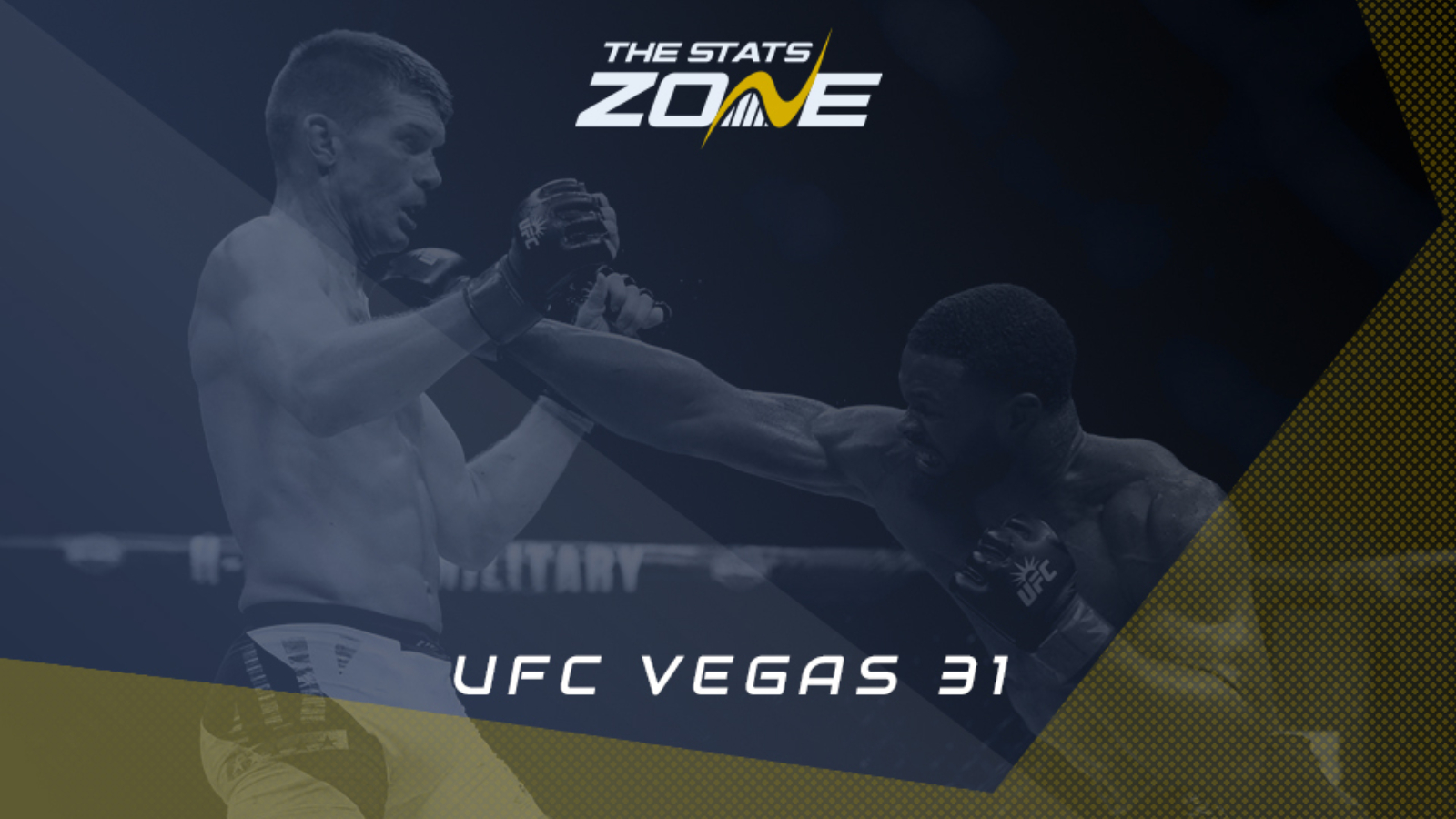 Daniel Rodriguez (14-2) makes the walk for the second time this year coming off his exciting scrap and unanimous decision win over Mike Perry. His clash in April came in response to his first UFC loss losing a unanimous decision to Nicolas Dalby which snapped a very impressive nine-fight win streak. Rodriguez put his name on the map after stepping up on short notice to submit and upset Time Means and went on to outpoint Gabriel Green and spark out Dwight Grant before running into the Dane. He was hoping to start building another streak adding Abubakar Nurmagomedov to the resume but unfortunately the Russian got injured.

His loss is Preston Parsons’ (9-2) gain as he has been gifted the opportunity to make his UFC debut. The odds are stacked against him, but he is a very tricky customer with all nine of his wins coming via submission. His first loss happened to be courtesy of Perry six years ago for House of Fame. He then picked up three wins before getting subbed himself by Valdir Araujo in 2017 for the Titan Fighting Championships. He is now coming off four subs for Combat Night and you know he will be trying to emulate Rodriguez with a short notice, upset debut win via submission.

Rodriguez is obviously the better fighter and although he has good jiu-jitsu himself, he will want to try and keep the fight standing and display his superiority on the feet. The smart play would be to weather the early storm and fend off the takedowns for the first round and wait for Parsons to tire.

However, that is not in Rodriguez’s nature, and he will open-up strong with leg kicks looking to set up his right hand. Parsons can crack as well but expect him to clinch up whenever the distance closes. He is very dangerous in the pocket with elbows, and he will not be afraid to throw combinations and head kicks.

Parsons has little to lose and has never gone past the third round even with a full training camp behind him, so we expect him to empty the tank, exchanging heavy leather and pouncing on a takedown at any opportunity to set up a submission.

Parsons is dangerous but Rodriguez should have too much class in every area to make a mistake. He should be able to fend off the takedown attempts and if Parsons decides to stand and trade in the pocket, Rodriguez will make him pay.