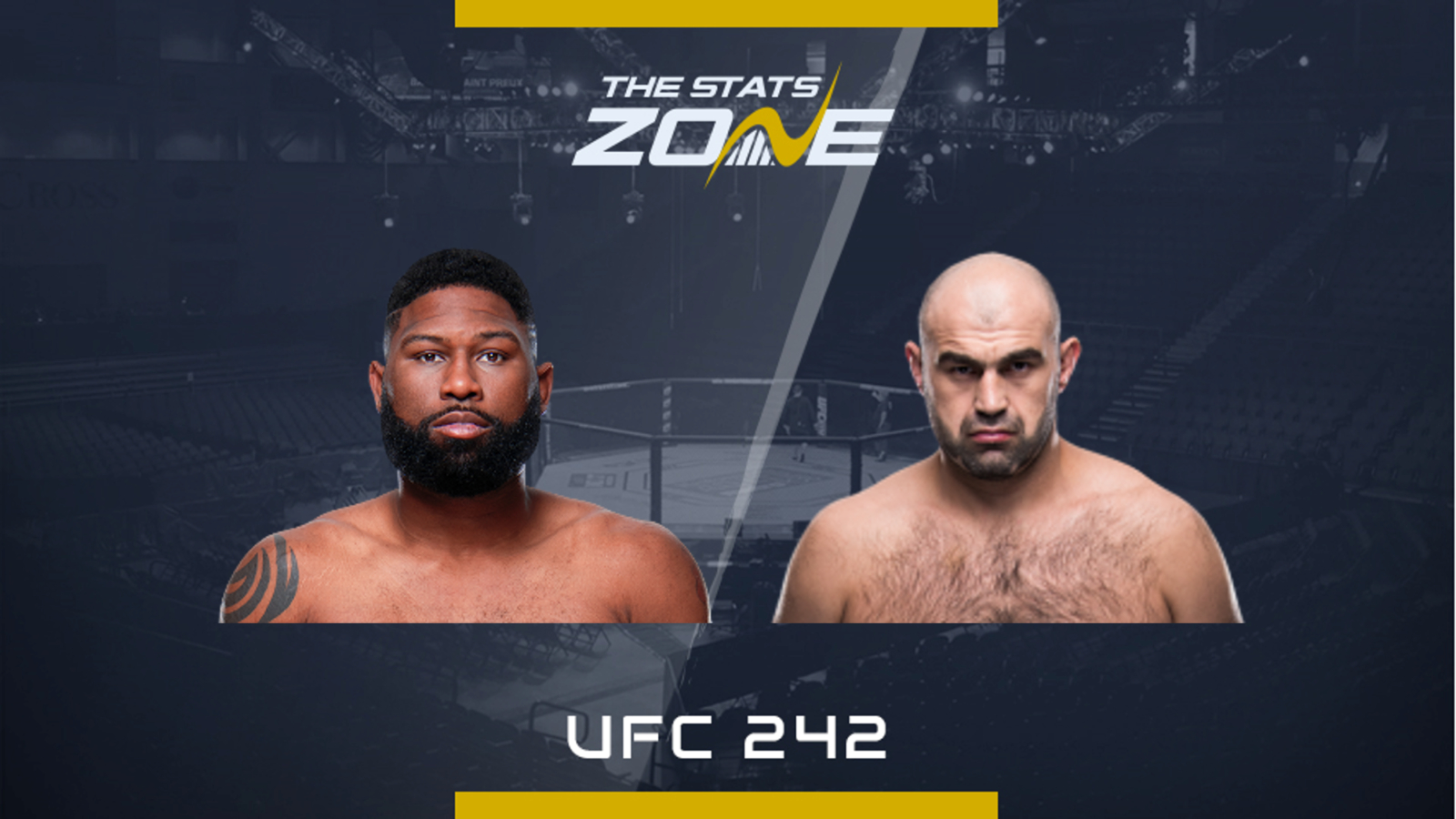 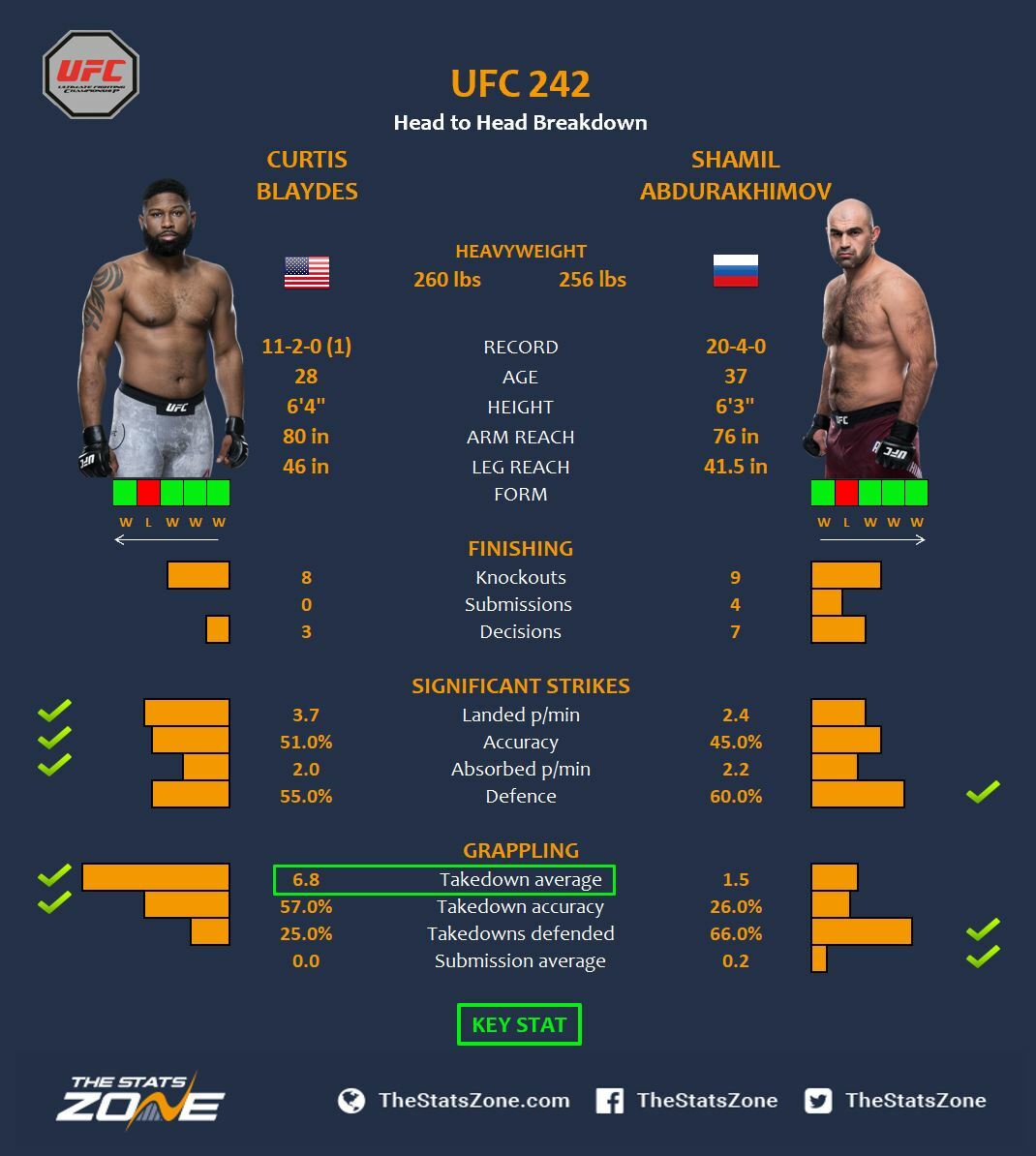 Breaking up the lightweight showdown on the main card is a heavyweight scrap between Curtis Blaydes and Shamil Abdurakhimov who both have eyes on a title shot down the line.

Blaydes bounced back after suffering his second loss against his nemesis Francis Ngannou. The Cameroonian handed Blaydes his first career loss with a knockout back in 2016 and repeated the feat back in November last year. However, he responded with a dominant decision over Justin Willis with a typical wrestler performance.

Abdurakhimov is on an impressive three-fight winning streak. After getting knocked out by Derrick Lewis in 2016, the Dagestani went on to starch Chase Sherman, outpoint Andrei Arlovski, and is coming off another knockout finish, this time over Marcin Tybura.

Abdurakhimov is an excellent grappler but his bread and butter is his striking. He is a big powerful man but he is a skilled and calculated striker. Blaydes will be well aware of his talents and although Ngannou is a different beast, his only two losses were when he got caught on the feet and he knows he cannot afford to make that mistake again.

Expect Blaydes to shoot in for a takedown as soon as possible and he has the ability to subdue the Russian for enough time to earn the points. He will look for ground-and-pound and may capture a late knockout but more likely a decision.