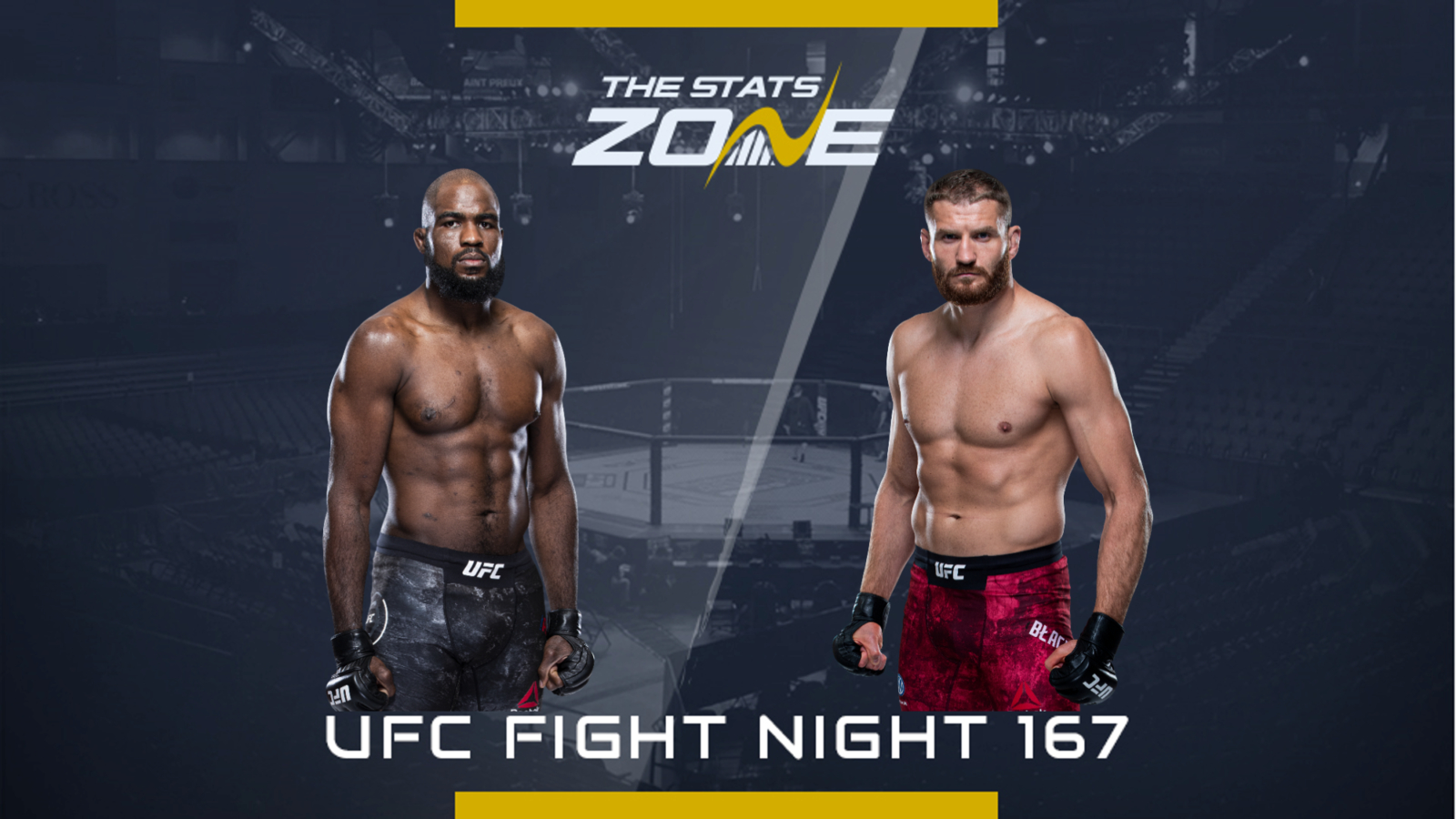 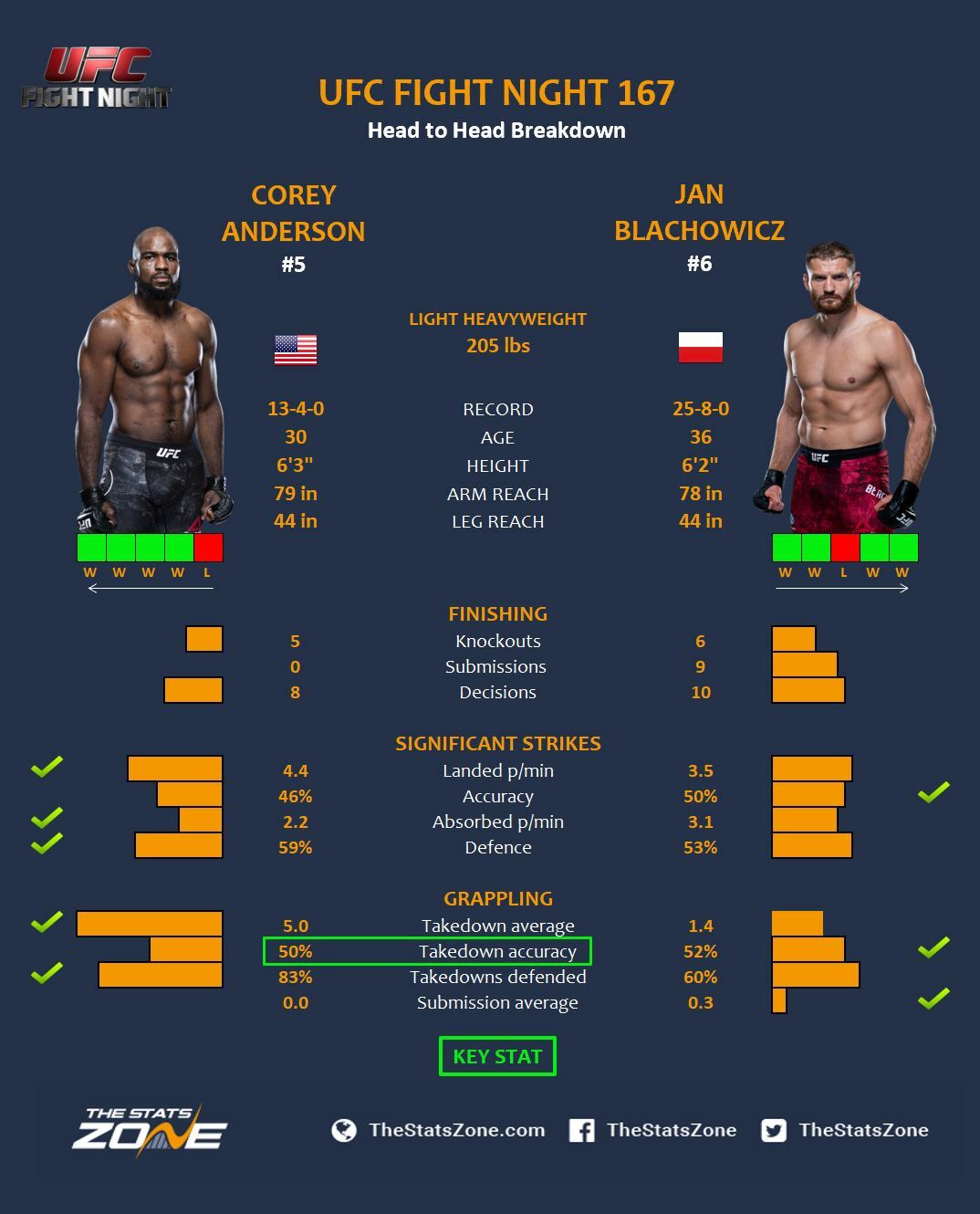 Corey Anderson and Jan Blachowicz duke it out again but this time a title shot is within reach.

Anderson took home the spoils with a unanimous decision back in 2015. He has gone 7-3 since bringing his overall UFC record to 10-4. His last losses were violent knockouts against Jimi Manuwa and Ovince Saint Preux but he has responded with four straight wins: three unanimous decisions over Pat Cummins, Glover Teixeira, Ilir Latifi and a brilliant, shock knockout over Johnny Walker.

Blachowicz has also steadily improved. He has also gone 7-3 since, bringing his overall UFC record to 8-5. His only loss in his last seven outings was a knockout to Thiago Santos who went on to challenge for the title. That was a year ago, and he replied with a clean knockout over Luke Rockhold and squeaked a split decision over another former elite middleweight in Jacare Souza.

Both fighters have evolved a lot since 2015 but Anderson is favourite to bag another decision. Blachowicz is a phenomenal grappler and submission artist but Anderson is a beast of a wrestler and was successful with all four of his takedown attempts in their first fight.

Anderson’s chin has taken some punishment, and Blachowicz has the power to turn off his lights once more, but as we saw in Anderson’s last fight with Walker, his striking has to be respected. However, Blachowicz is the slicker striker and will try to keep the fight on the feet.

So, this is likely to come down to the takedowns of Anderson. Blachowicz will be harder to get down but Anderson’s gas tank is likely to overwhelm the Pole to grind out a decision.