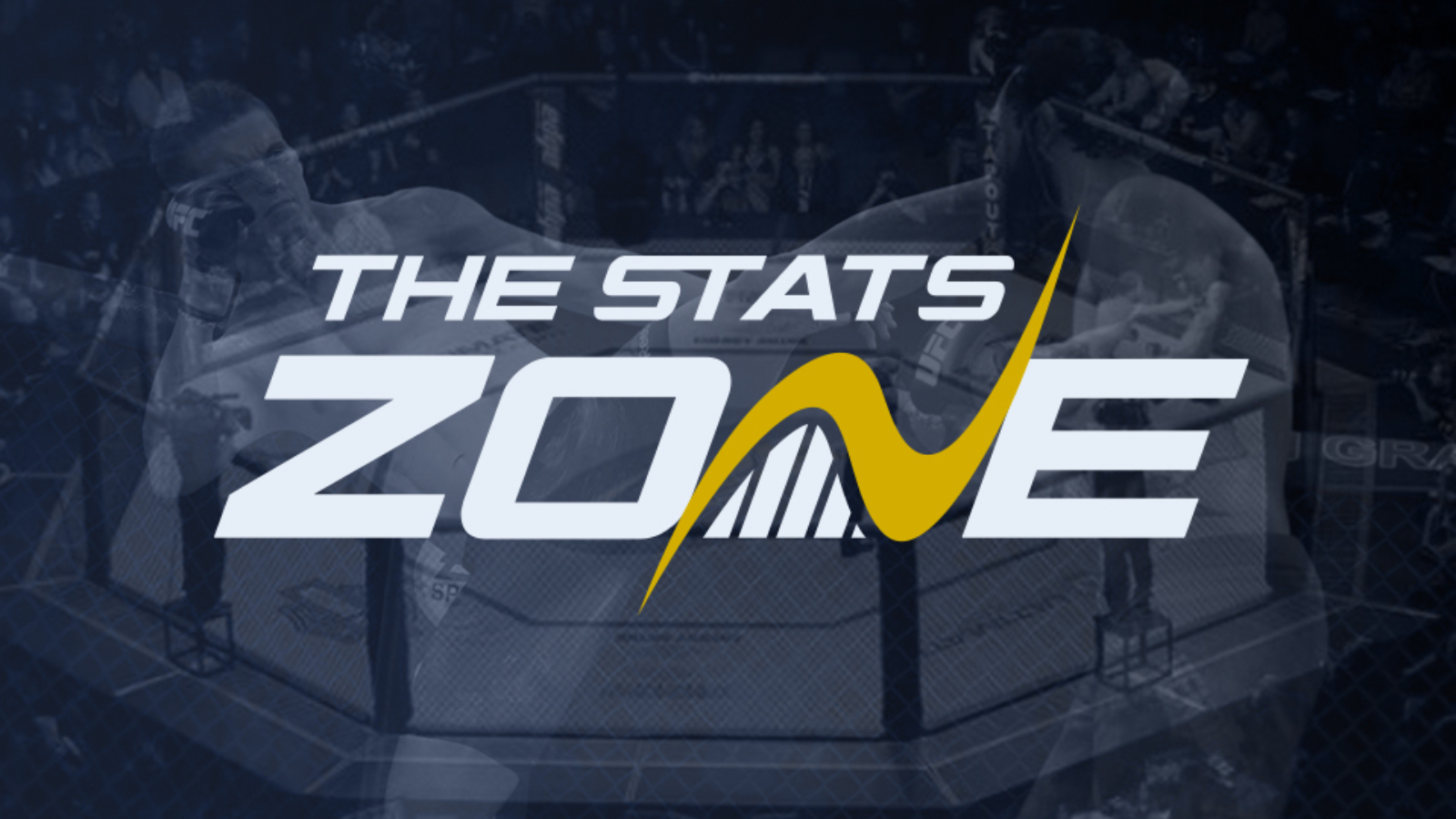 Cole Smith heads to the APEX after losing his unbeaten record in his last fight. He was a healthy 7-0 after winning his UFC debut with a unanimous decision over Mitch Gagnon. However, the judges leaned towards Miles Johns a year ago awarding him with the split decision.

Hunter Azure is also coming off the first loss of his career. He stepped up to featherweight with Brian Kelleher who snapped his streak and his head back in the second round. It was a brutal knockout but Azure hopes to pick up where he left off in earning a brilliant unanimous decision in his fight prior with Brad Katona.

Interestingly, Smith has three inches of height on Azure but gives up two inches in reach. Smith has dangerous Muay Thai and also has also added a black belt in Brazilian jiu-jitsu to the locker and Azure has a strong wrestling base.

Azure is the favourite, but this is a very close fight on paper as both men are very well-rounded. If Azure can pace himself better than he did in the Kelleher fight, he has enough tools to get the win with his wrestling making the difference.