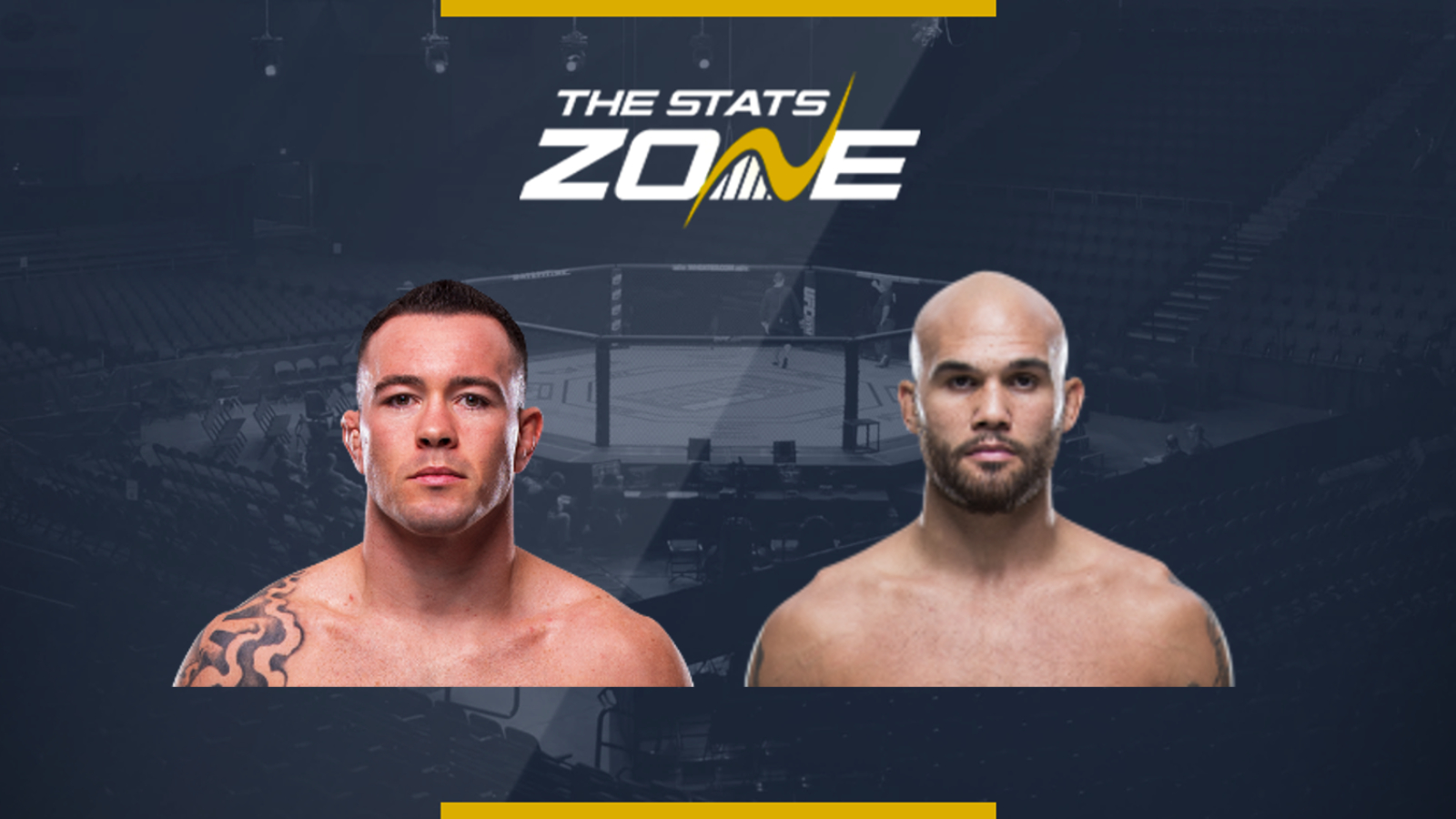 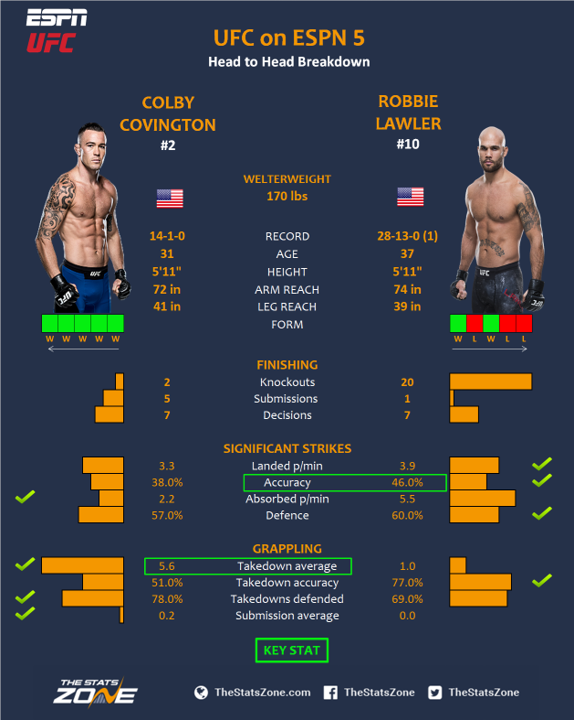 The only thing chaotic about Colby ‘Chaos’ Covington of late is his social media activity but thankfully he has buckled and accepted a fight that is not a title shot. Even better, it is against the legend Robbie ‘Ruthless’ Lawler.

We haven’t seen Covington since his impressive domination of Rafael dos Anjos over a year ago to claim the interim welterweight championship. That usually means you are guaranteed a title shot but it did not pan out that way for Covington which led to a spot of beef between him and Dana White.

In the meantime, Kamaru Usman got his chance against Tyron Woodley and made a huge statement in mauling him for five rounds to become the new king of the division. To keep his title hopes alive, the UFC have handed Covington Robbie Lawler, and we can’t help but think Dana secretly wants a ‘Ruthless’ win.

Lawler is war-tested and since losing the strap to Woodley three years ago has scraped past Donald Cerrone in a decision and then lost to Dos Anjos in another decision. He returned to the octagon after 15 months but lost to Ben Askren via submission.

Covington is certainly more entertaining outside of the cage relying on his wrestling to take the fight away from his opponents but it works, with only one loss on his record. Askren is similar but Lawler reminded everyone how threatening he is by suplexing the Olympic wrestler and almost finishing him with strikes early in their first round.

Lawler is a different class on the feet and has great takedown defence which will create openings to land but if ‘Ruthless’ doesn’t knock Covington out early, expect to see Covington’s elite-level wrestling grind out a decision. Covington has the gas tank to suck the life out of Lawler but only if he can avoid the incoming damage.