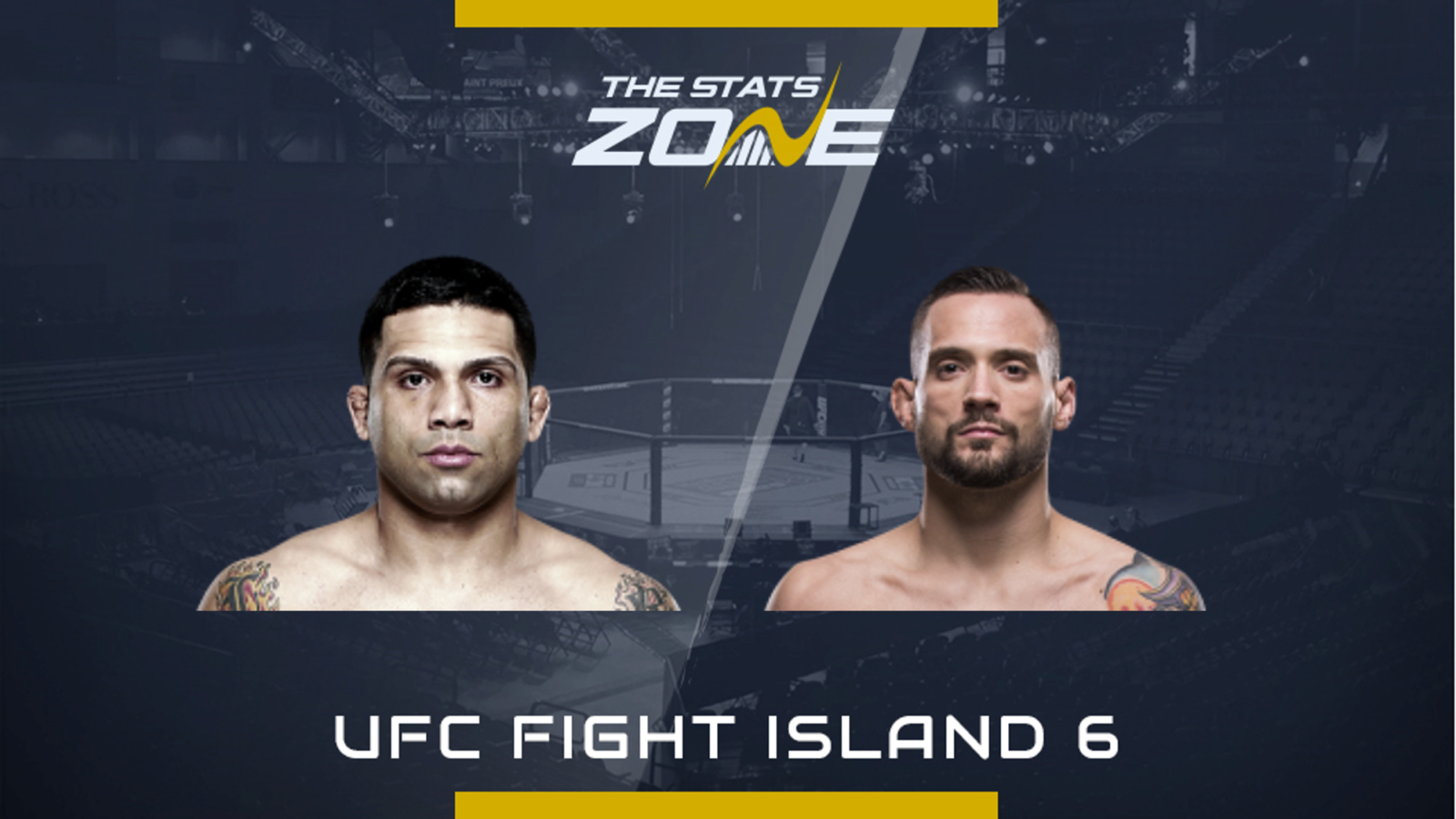 Claudio Silva (14-1) was expected to make his first outing of the year against Muslim Salikhov but unfortunately that mouth-watering match-up has fallen through with Salikhov puling out. The Brazilian made his name in England which he calls his second home and after his first two UFC wins which included a win over Leon Edwards, we thought it was only a matter of time before he fought for the welterweight title. However, a string of injuries kept him out for three and a half years but when he returned in May 2018 against Nordine Taleb, it was like he had never been away. He submitted him in the first round and went on to notch two more submissions against Danny Roberts and Cole Williams which was his last fight just over a year ago.

James Krause (27-8) is starting to make a habit of taking fights on short notice. His took his last fight back in February on just 24 hours’ notice after Antonio Arroyo fell ill. He stepped up to middleweight to take on Trevin Giles and put on the ‘fight of the night’, taking him all the way to a split decision. Although he lost, it was a remarkable feat having no time to prepare and arguably should have won. This broke his six-fight win streak including knockouts over Warlley Alves and Sergio Moraes.

Krause is one of the most underrated fighters in the division and this would be a decent match-up for him if he had longer to prepare. Silva has some of the best Brazilian jiu-jitsu in the division, but Krause is a high-level black belt himself which could force more striking out of Silva.

With a full camp you would back Krause’s wrestling and striking to keep the fight where he wants it but then again, Silva has not fought in a year so it will really depend on how their preparations have gone. That said, we are backing Krause’s jiu-jitsu skills to avoid Silva’s main threat and his cardio to finish stronger and land more damage on the feet.