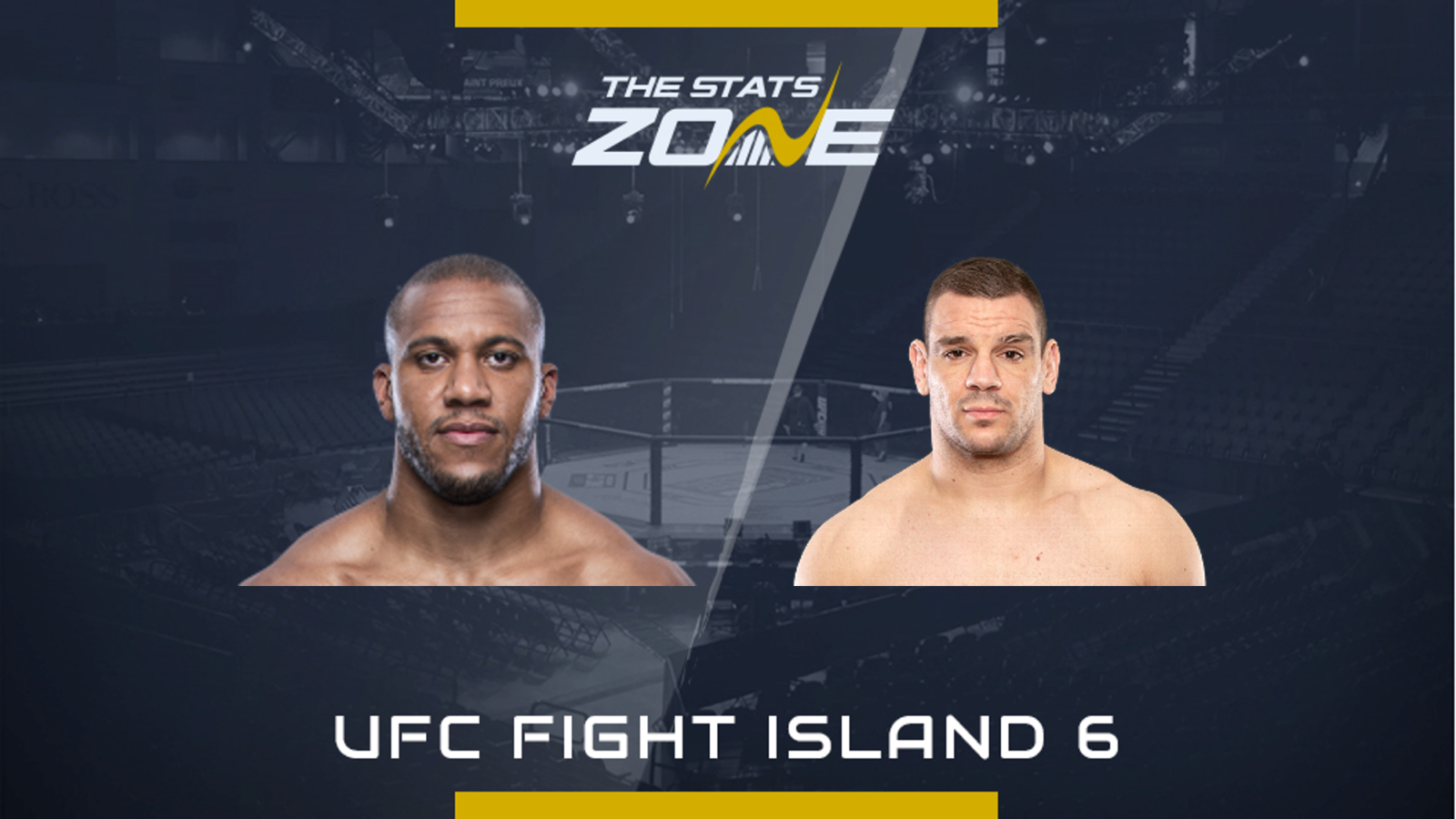 The hottest prospect in the heavyweight division, Ciryl Gane (6-0) finally returns and supports the main event on Fight Island. He was originally scheduled to fight Shamil Abdurakhimov but that match-up is clearly cursed as it has fallen through on four different occasions. Now, the Frenchman is healthy and desperate to throw some leather after a perfect start to his MMA career. With a Muay Thai and kickboxing background winning all of his combined 14 fights, he walked into a title shot for the TKO promotion on his MMA debut winning the vacant title. He has gone on to win his next five fights including Raphael Pessoa and Don’Tale Mayes via submission and is coming off a unanimous decision over fellow prospect Tanner Bosser back in December.

The man walking into the lion’s den for his UFC debut is Ante Delija (17-3). The Croatian has compiled his impressive record under a variety of promotions with his last loss coming in September 2015 where he suffered a nasty leg break against UFC vet Marcin Tybura. He returned three years later showing a lot of character to string three wins together – Ricardo Prasel (unanimous decision), Carl Seumanutafa (unanimous decision) and Oli Thompson (TKO) which was nearly a year ago.

Gane will be the favourite against the newcomer but Delija is a tough assignment. He also has little to lose making his debut against the highly touted prospect which will make him even more dangerous.

The Croatian is nails. He is also well-rounded and has the speed of a light heavyweight. He is expected to try and get Gane to the ground by any means possible where he can unleash his ferocious ground-and-pound while looking for submissions.

Gane has far less experience but makes up for it with raw talent. He is an athlete and will look to do all the damage on the feet utilising his three-inch reach advantage. He will also be prepared for Delija’s takedown attempts waiting to snatch his neck if he leaves it exposed.

This fight can go either way and end in any fashion. They are not well-known yet, but the victor could unearth themselves as a future title contender.

EDIT: This fight has now been called off