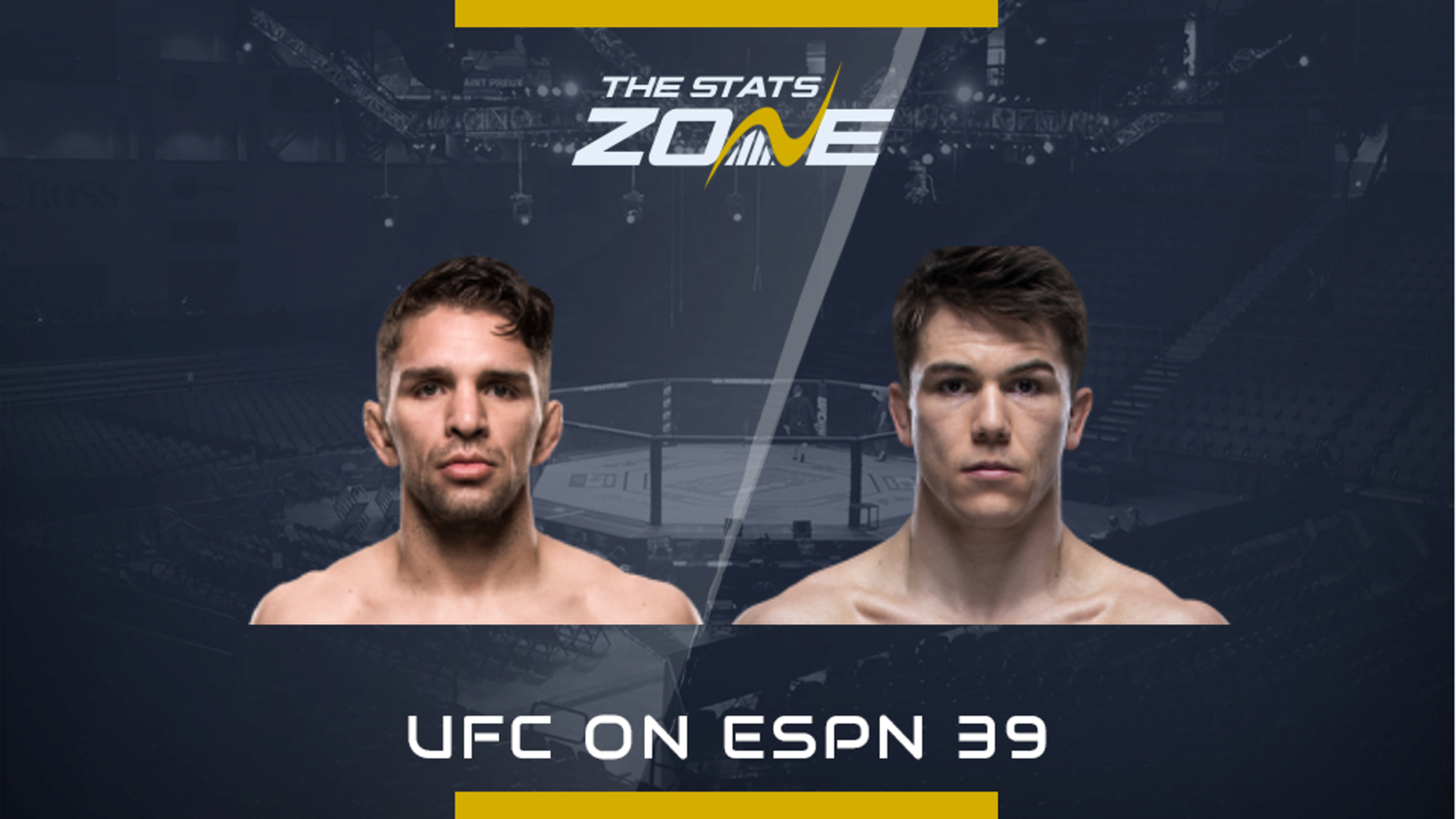 Where can I get tickets for UFC Vegas 12? No tickets are available as this event will take place without spectators

Where can I stream UFC Vegas 12? BT Sport subscribers can stream the fight online via the BT Sport website

After getting his 12-fight winning streak snapped by Chas Skelly in 2017, Chris Gruetzemacher (14-3) suffered another loss getting submitted again by Davi Ramos. He returned the following year bouncing back in style with a ‘performance of the night’ and TKO finish over veteran Joe Lauzon. However, that was the last time we saw him as he has been recovering for a nasty ACL injury.

Alexander Hernandez (11-3) burst on to the UFC scene with a knockout over Beneil Dariush and a decision over Olivier Aubin-Mercier but was memorably humbled by Donald Cerrone and he is still trying to get that form back. He responded with a huge win and unanimous decision over Francisco Trinaldo but went on to get outclassed by a surging Drew Dober who knocked him out in the second round.

Dober exposed some holes in Hernandez’ stand-up game but this is a kinder match-up for him fighting Gruetzemacher who has not had a win since 2015. He is also a striker by trade but Hernandez has the wrestling to smother Gruetzemacher and beat him up on the deck.

Hernandez has also started training at Factory X which is a good move and once he gets comfortable expect to see his speed and explosiveness overwhelm Gruetzemacher and set up takedowns with strikes.