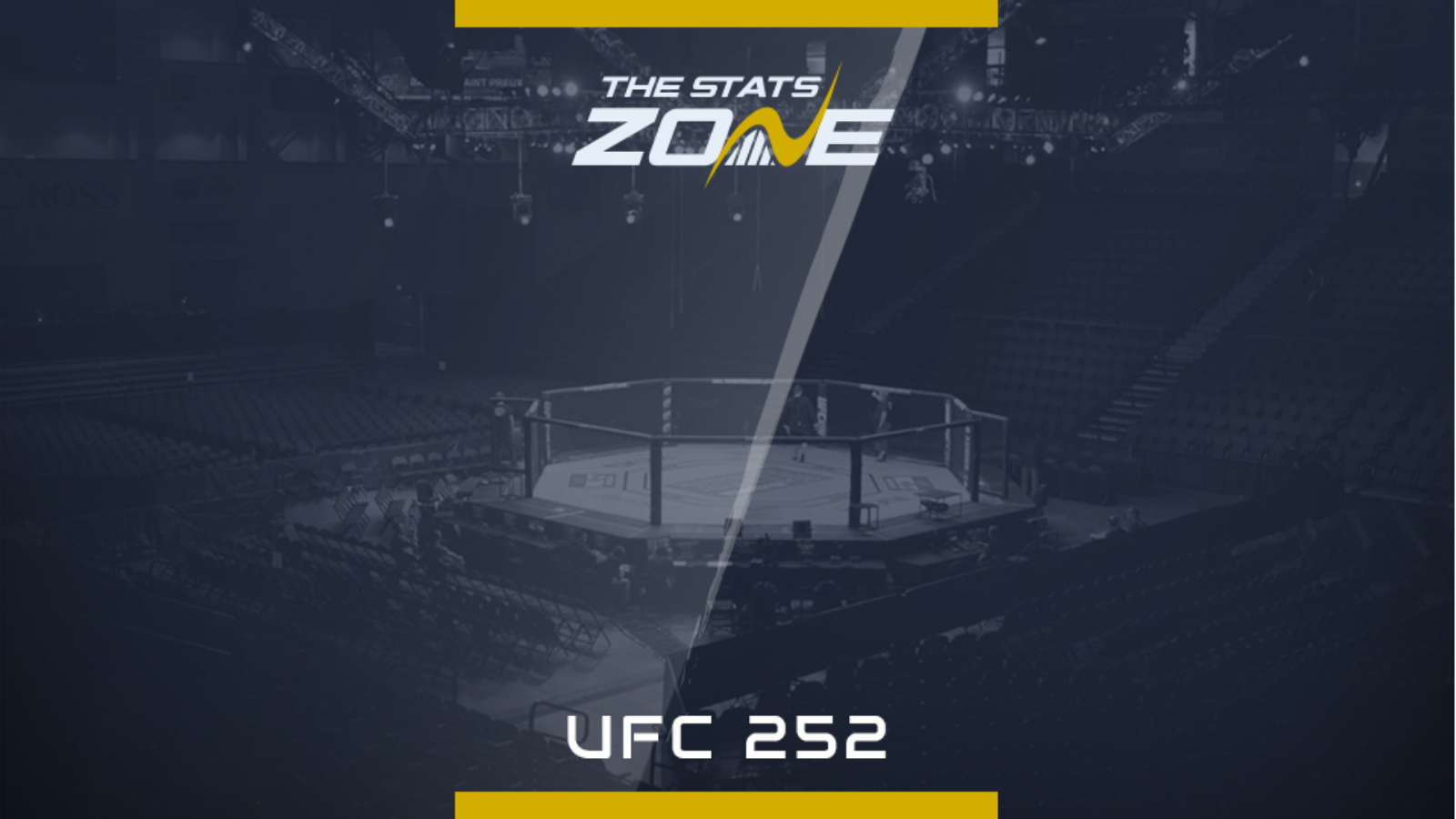 Heavyweight Chris Daukaus makes his UFC debut and the slugger will be looking to build on his 8-3 record and the six wins in his last seven fights. His last five wins have come via knockout with four ending in the first round and one in the second so he will be looking to throw some haymakers right from the start in his first bout in the Octagon.

Daukaus faces another UFC newcomer in Parker Porter who brings a 9-5 record into the Octagon. Porter has power in his hands but has shown quality on the ground with four submissions to match his four knockouts. His record may appear inferior to Daukaus’, but Porter has fought Gabriel Gonzaga and a youthful Jon Jones back in 2008 so he has met some elite opponents in his career.

Expect fireworks in this heavyweight clash between two UFC newcomers as Chris Daukaus meets Parker Porter on the undercard at UFC 252. Daukaus has serious knockout power in his striking and that is the only real route to victory here. It is hard to imagine him having the stamina edge over Porter to beat him if it goes to the scorecards but Porter will be keen on taking this fight deep. Daukaus will likely have some 20 lbs more weight on him which may pose a problem to Porter trying to take him down and control the fight but if he can get him to the ground, he possesses a major advantage there. It is ultimately hard to see this fight going the distance and that is the play here rather than trying to pick a winner in what is pretty much a 50/50 fight.