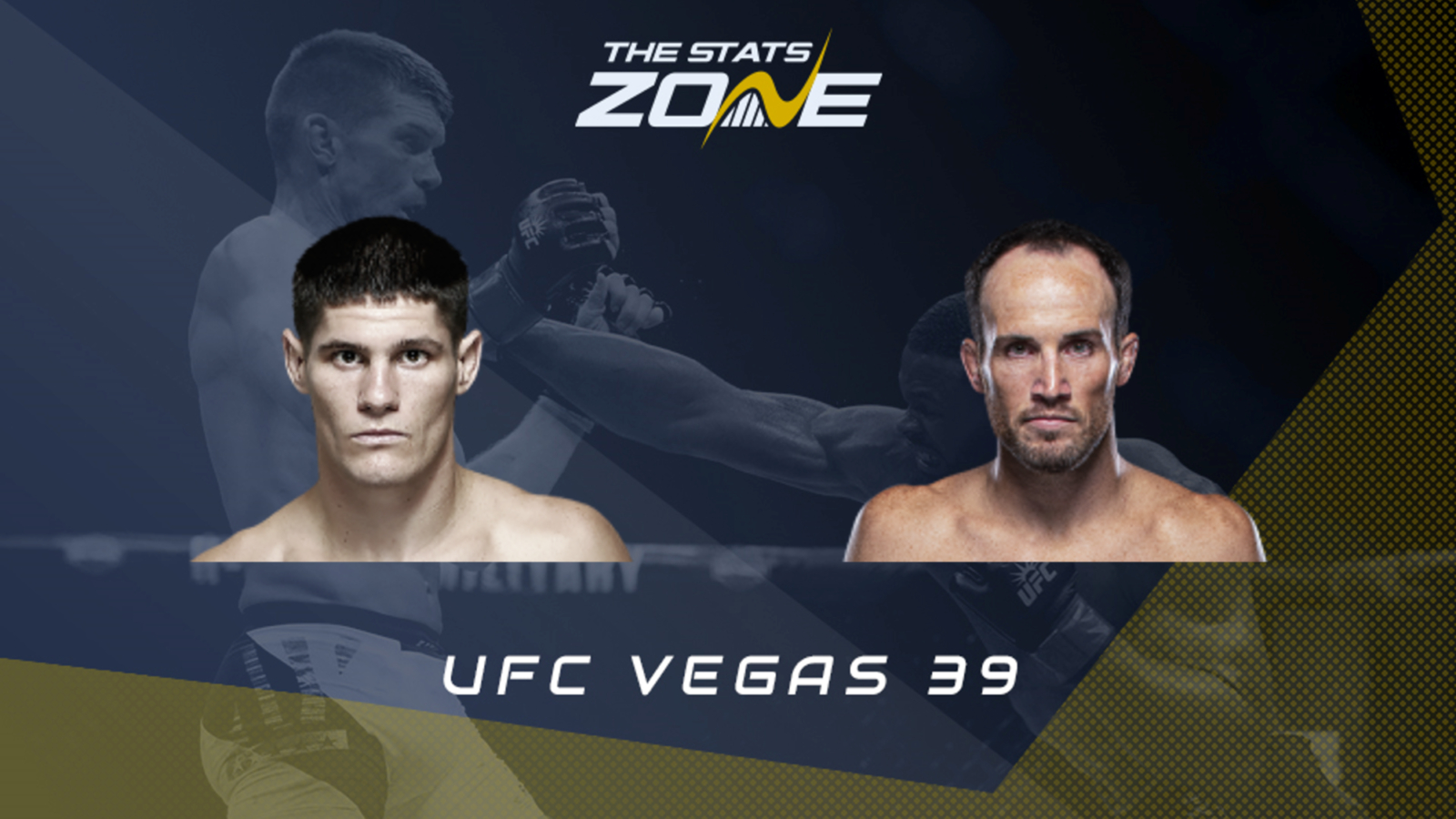 Charles Rosa (14-5) has been around for a hot minute but has struggled for any consistency and has not won two in a row since before his debut seven years ago. He has endured a consecutive win/loss record in all 10 of his UFC fights and it may be a bad omen as he is coming off a split decision win over Justin Jaynes. That was in response to losing a unanimous decision to Darrick Minner after another split decision win over Kevin Aguillar. One positive out of his recent fights is that has been more active. After his neck injury that kept him out for 30 months, he returned two years ago and has fought five times.

Damon Jackson (18-4-1(1)) is three fights deep into his second stint in the UFC although he has only lost two fights officially. He made his debut in 2014 and got submitted by Yancy Medeiros. He then got submitted by Rony Jason, but it was later overturned to a ‘No Contest’ after popping for a banned substance and then fought to a draw with Levan Makashvili which was enough to get cut. He picked himself up and collected six wins for the Legacy Fighting Alliance before filling in as a late replacement to fight Mirsad Bektic. He ended up pulling off a ‘Performance of the Night’ with a submission in the third round. However, the UFC do not seem happy he is still around as they handed him Ilia Topuria who folded him in the first round.

The only consistency in Rosa’s results is his inconsistency and now he has been paired up with another grappler who has 14 submissions on the record. Although Rosa has exceptional grappling himself as a black belt in Brazilian jiu-jitsu and has never been submitted.

So, we could see something similar to his fights with Bryce Mitchell and Minner where he fended off submission attempts for 15 minutes before losing a unanimous decision.

On paper, everything points to a Jackson decision. We know fighting is not as simple as that and we can certainly see Rosa pulling off the upset and if you fancy a cheap punt, go for a Rosa knockout, but in all likelihood, Jackson will stick to him like a rash, take him down but not be able to submit him.