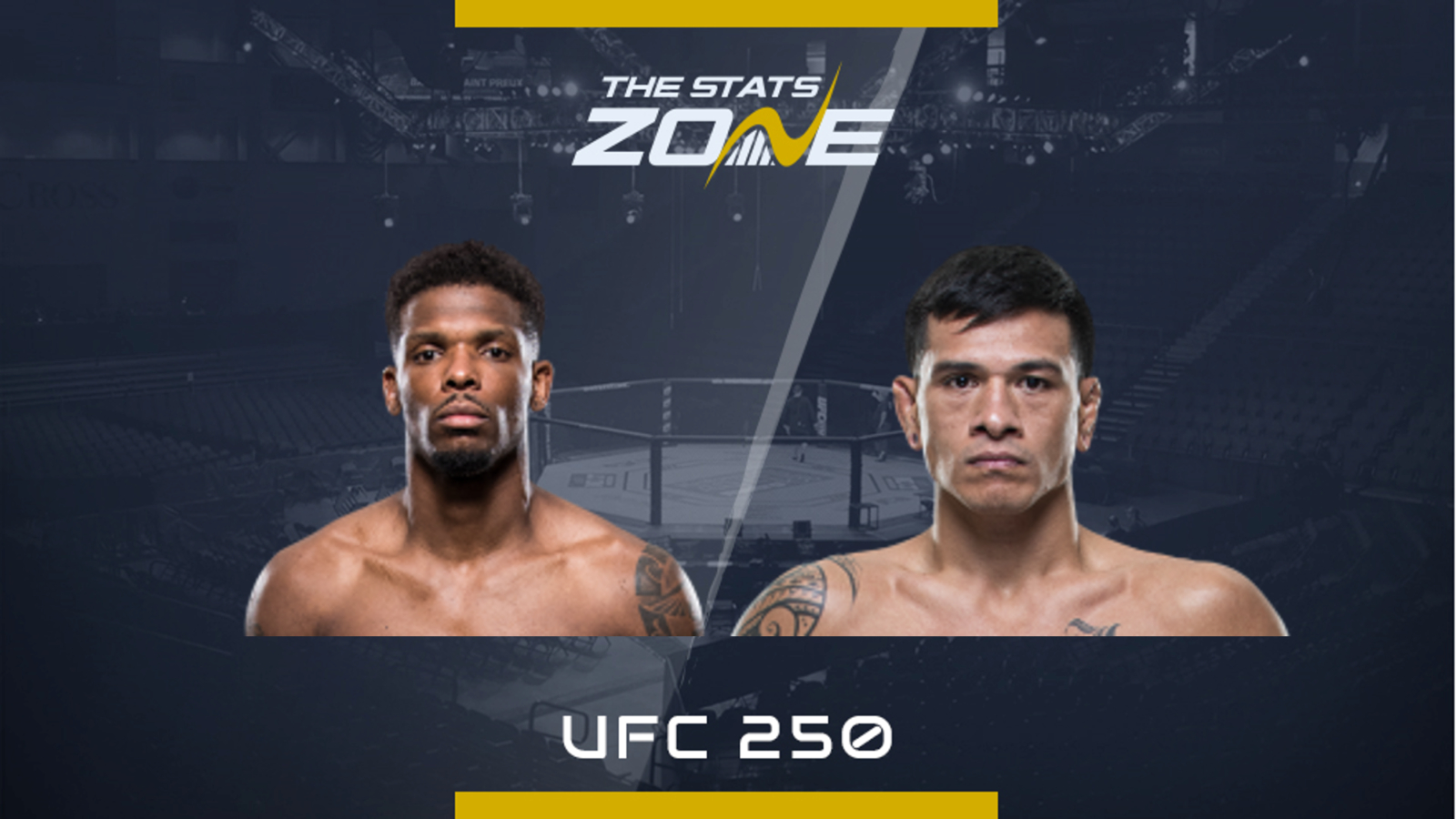 Charles Byrd could find his relatively short UFC career come to an end if he loses once again after dropping his last two. He was TKO’d by Darren Stewart at UFC 228 and suffered the same fate at UFC 235 at the hands of Edmen Shahbazyan. He was not helped by a car accident shortly after his last fight 15 months ago so that could be another factor working against the 36-year-old.

Maki Pitolo is also coming off a loss as he lost a unanimous decision to Callan Potter in October at UFC 243. That came after the 29-year-old won three fights in a row and came through Dana White’s Contender Series in season three. This fight sees Pitolo make the step up to middleweight after he was forced put of his welterweight fight with Takashi Sato in February as he fell ill as a result of the weight cut. It remains to be seen how he adjusts to 185 lbs.

This fight is something as a pick’em as arguments can be made for both fighters. Pitolo is stepping up in weight and that may be his biggest challenge although it is hard to have much confidence in Byrd after being TKO’d in his last two fights. His status in the organisation could well come under threat with another defeat and his hunger to survive may just give him the edge. He will not be too concerned by Pitolo’s punching power and Byrd may just have enough to bounce back here.