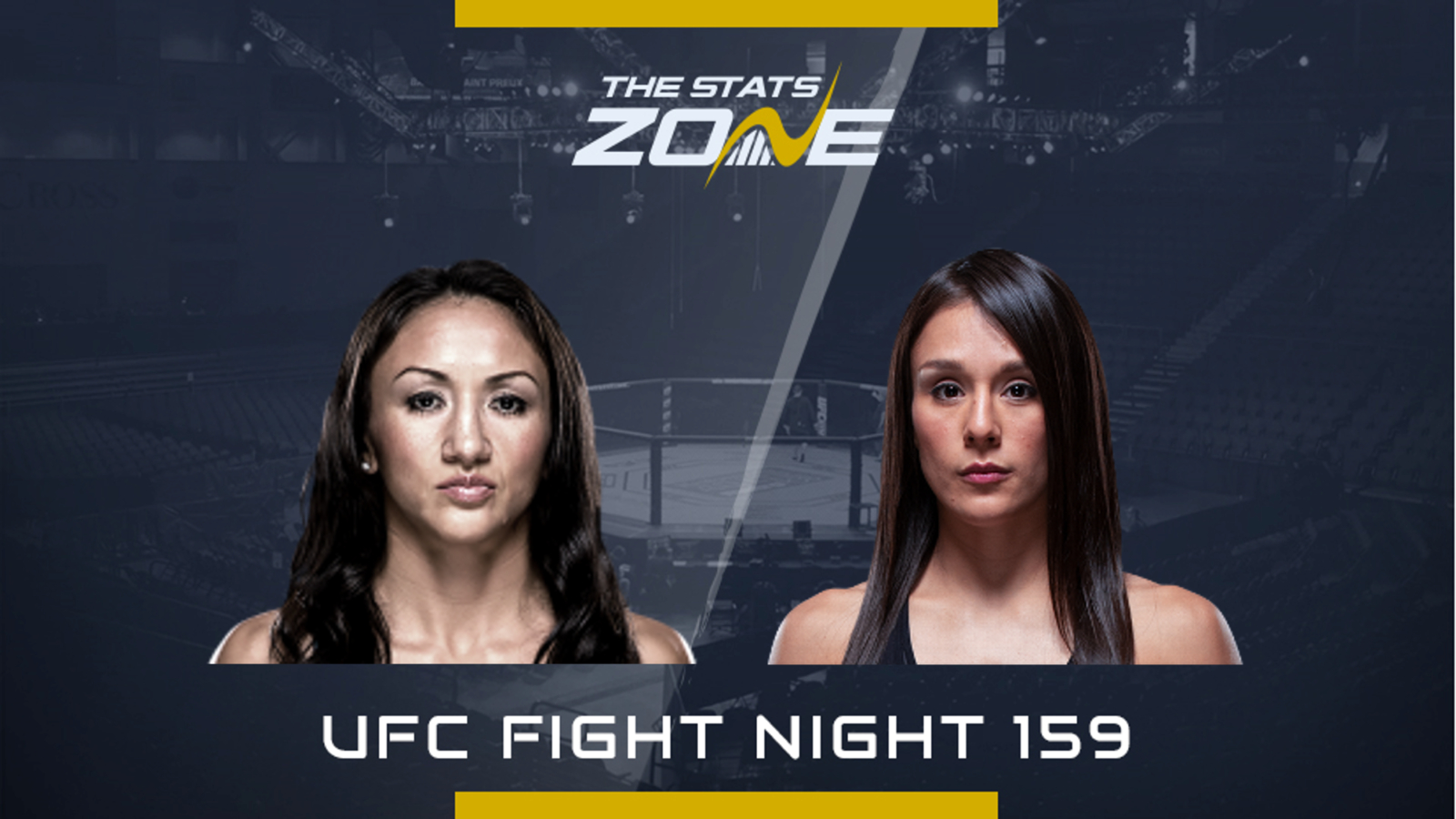 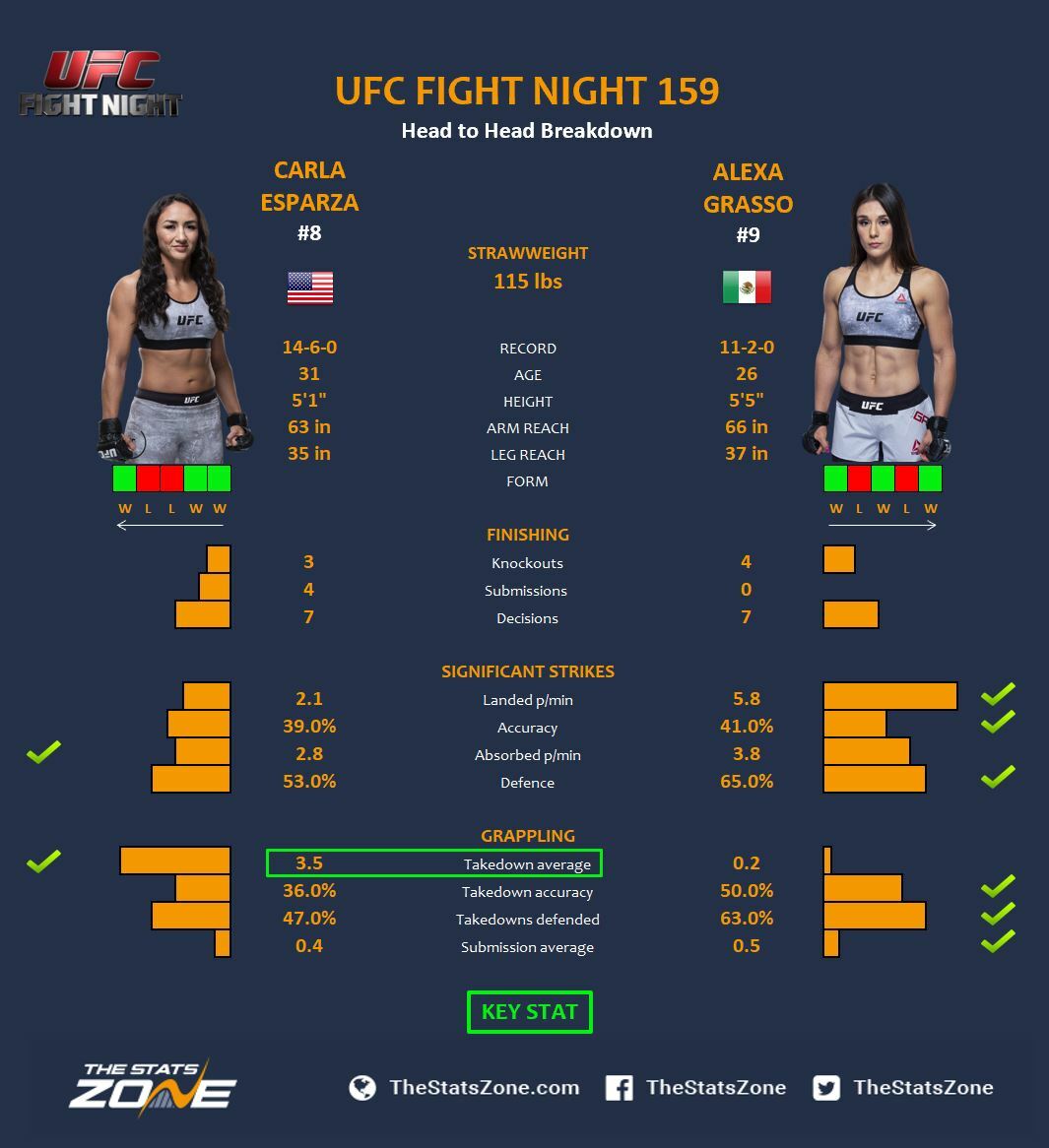 Alexa Grasso has been rewarded for her exceptional performance against Karolina Kowalkiewicz with a big fight on home soil against Carla Esparza who also can’t wait to fight in Mexico City.

Grasso is 3-2 in the UFC but she has fought some of the best strawweights in the world, losing only to Felice Herrig which was a controversial decision and Tatiana Suarez who is mauling the division at the moment. She is only 26 years old and continuing to evolve as we saw in her last fight. She is a solid grappler but stood and traded with the stand-up specialist Kowalkiewicz and outclassed her to earn a unanimous decision.

Esparza is one of the most experienced strawweights in the world and is the first ever UFC strawweight champion who has earned her success with phenomenal wrestling. However, she lost a close split decision to fellow grappler Claudia Gadelha and was swallowed up and finished with ground-and-pound by Suarez. However, she bounced back with he seventh decision win of her career in her last fight against UFC newcomer Virna Jandiroba.

Grasso has the ability to surprise everyone as she gets better with every fight. If she can keep the fight on the feet she can light Esparza up like she did against Kowalkiewicz using constant movement and technical combinations.

However, we are likely to see a classic Esparza performance where she will hunt the takedown and look to keep Grasso on the mat for as long as possible, racking up the points until the bell sounds.