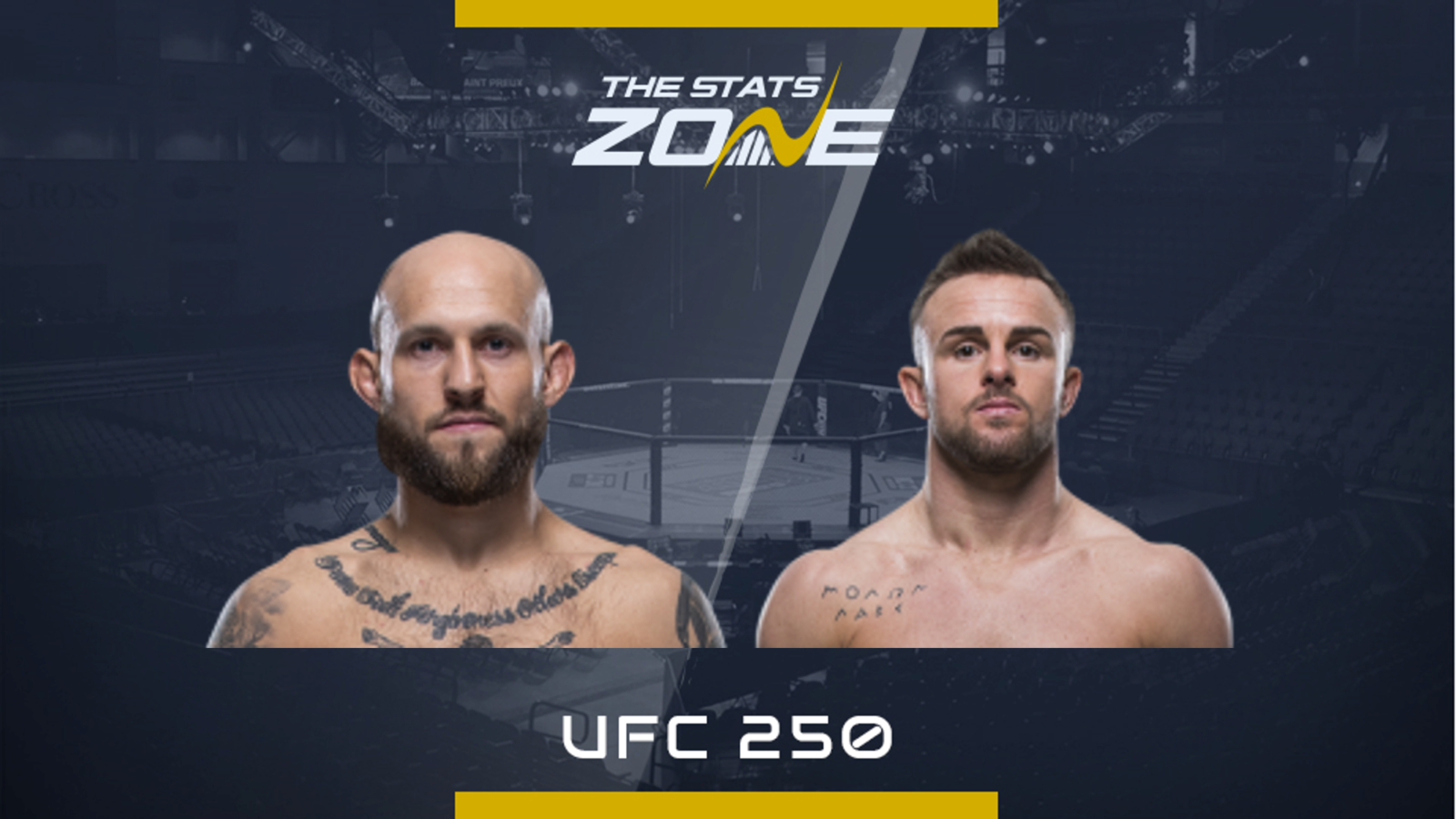 The always entertaining Brian Kelleher makes a quick return to the Octagon as after beating Hunter Azure at UFC Fight Night: Smith vs. Teixeira just three and a half weeks ago in a Fight of the Night bout, he faces a tough test against Cody Stamann here. That win against Azure saw him return to Featherweight and it paid off so he will be looking for a similarly strong showing against Stamann.

Cody Stamann comes into this fight ranked at #12 in the bantamweight division, but he will be aware that a win here is vital if he is to catapult himself into the top ten. His defeat against Aljamain Sterling at UFC 228 in September 2018 halted his march up the rankings and his draw last time out against Song Yadong in December did not help. His record of 18-2-1 is impressive however and he will be hoping that the switch to Xtreme Couture last summer will pay off with more time training with his new camp.

These two fighters measure up quite well and their styles should make for an entertaining encounter. Kelleher is rarely involved in a boring fight and he will take the fight to Stamann aided by the fact that he has good momentum behind him after an impressive win less than a month ago. Stamann however will be keen to reignite his career and push up the bantamweight rankings. His last four victories in the Octagon have come via the judges’ scorecards and that looks the most likely outcome here.