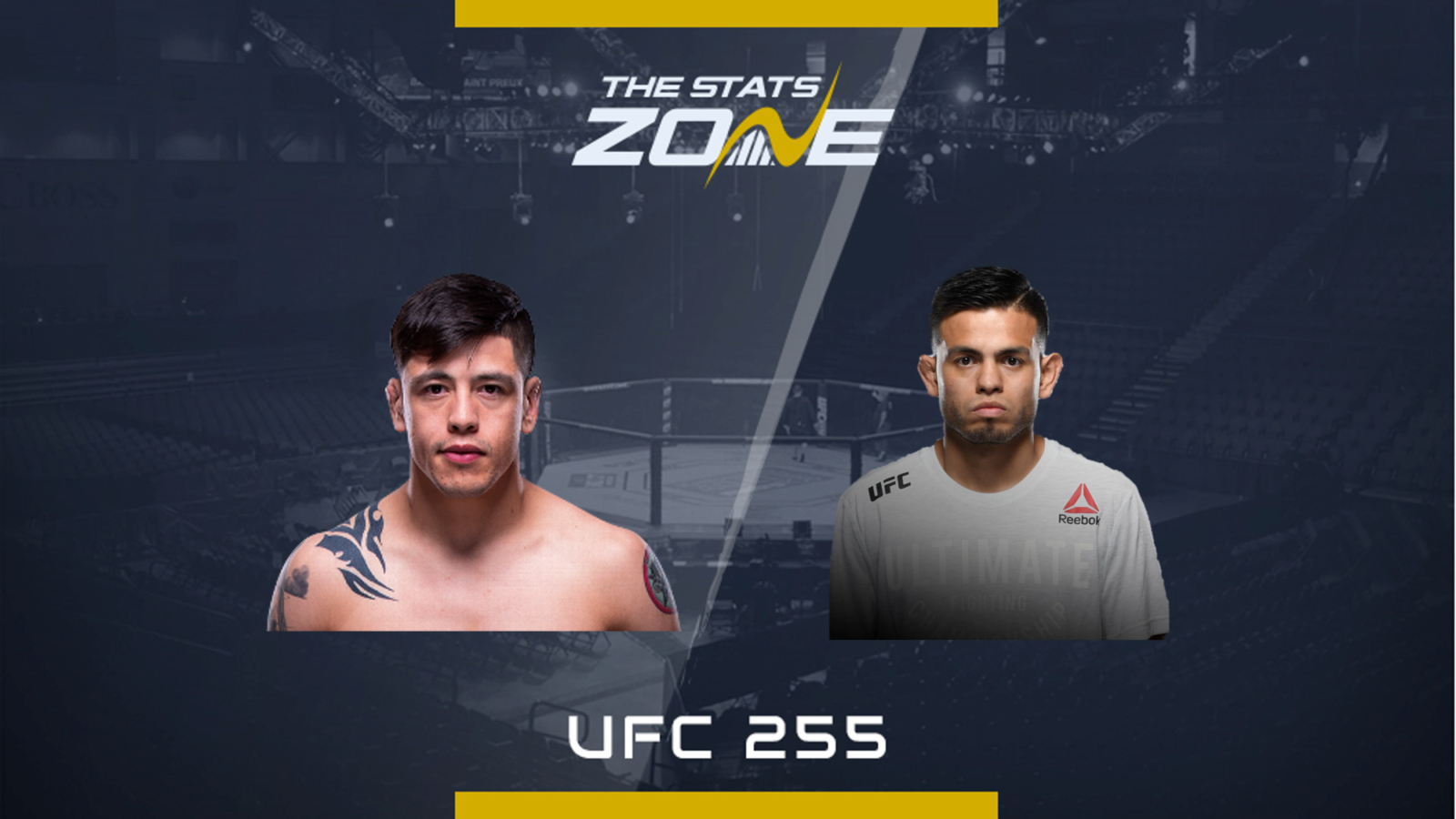 Brandon Moreno (17-5-1) may be a little salty as his original opponent, Alex Perez has been called up for a title fight after Cody Garbrandt pulled out against Deiveson Figueiredo. However, he knows if he continues to put on quality performances, his title shot will just be a matter of time. After two losses in a row, he left the UFC to gain more experience, but he picked up the Legacy Fighting Alliance (LFA) in his first fight and walked straight back into the UFC. He then fought to a draw with Askar Askarov and then put on two phenomenal performances against Kai Kara-France and Jussier Formiga earning two more decisions.

Brandon Royval (12-4) replaces Perez, but this is the number one contender fight everybody wants. Royval has also looked exceptional and after dominating in LFA, he has continued that form in the UFC. He took on Tim Elliott and marked his debut by putting the veteran in a triangle choke and then took on top contender Kara-France in an epic fight notching the eighth submission and best win of his career.

This is going to be a great scrap. The pace will be relentless and is likely to be a mixture of striking and grappling. Royval has been submitting people for fun and finished all but one of his wins but Moreno is a warrior and never been finished. In fact, Royval has never been finished either. We cannot count out a finish here but a Royval submission is most likely if the fight does not go to the bell.

The stand-up battle should be a war and if Moreno starts to win the exchanges, Royval could look to get the fight to the floor. This is destined to be a close fight and can go either way but we are backing Royval to squeak out a decision and potential submission.