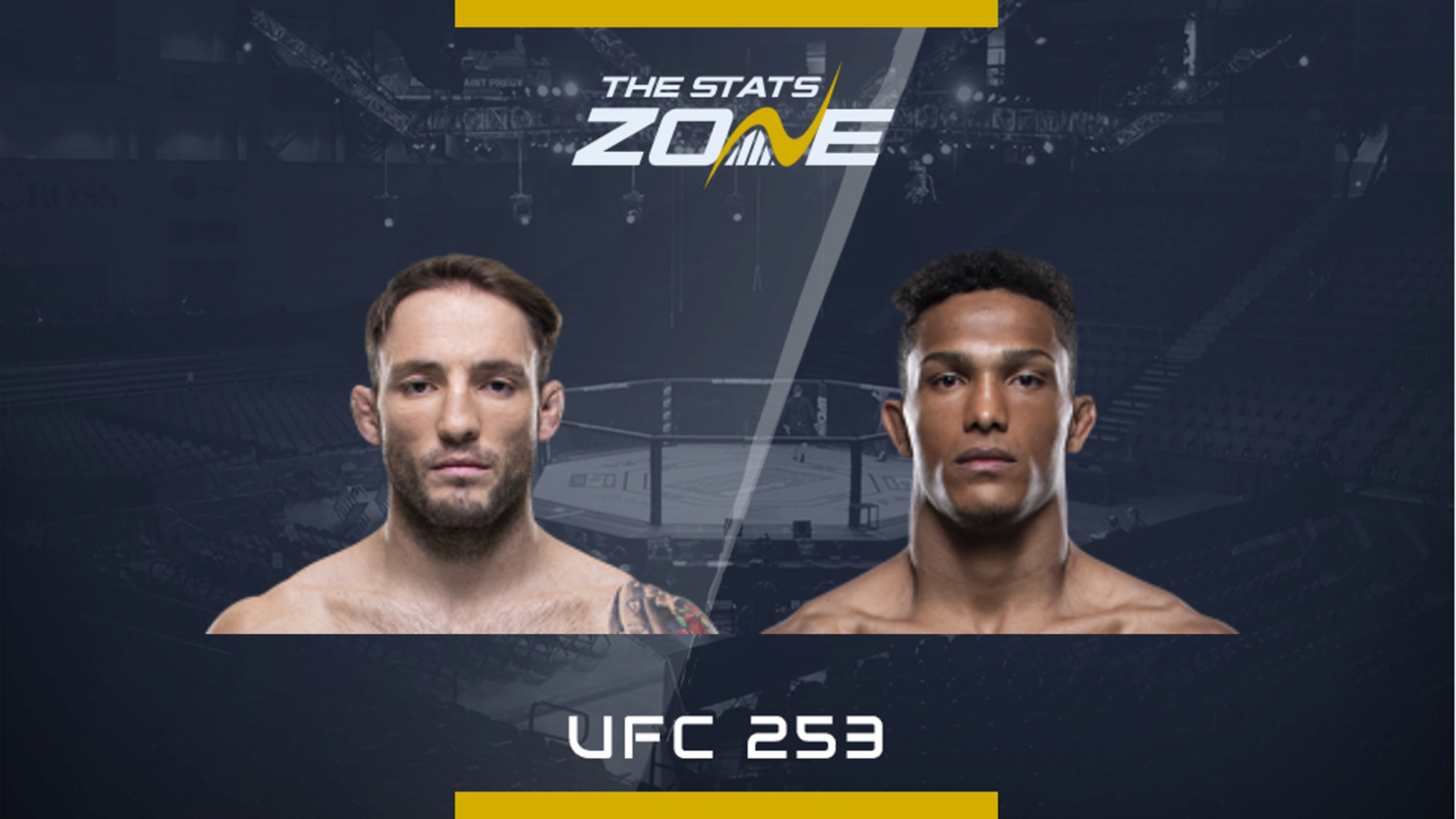 Brad Riddell flies to Fight Island with his City Kickboxing team who are polluting the UFC 253 card and it is great to see Riddell in particular. He has a very promising record of 8-1 but it was his last outing that really got people to stand up and take notice. He took on the beast striker Magomed Mustafaev who was the heavy favourite but just as we predicted, Riddell got the better of him in a stand-up war earning the decision.

Alex da Silva heads to Fight Island coming off his first UFC win. He beat Rodrigo Vargas in a unanimous decision which was in response to the second loss of his career and UFC debut where he got submitted by Alexander Yakovlev. He now has a huge task in extending his impressive record of 21-2 but a win will prove he is the real deal.

Only one of da Silva’s wins has gone to a decision, he is a finisher with knockout power and a slick submission game. He has a huge right hand and and kick, but he is better off making this ugly by tying Riddell up with his grappling.

Riddell is on a different level technique-wise with his strong kickboxing and Muay Thai background and if da Silva throws wild shots with his chin exposed, Riddell will eat him up all day.

Riddell is technically sound and has cardio for days, so you have to back him in a stand-up battle despite the threat da Silva possesses. The scrappier the Brazilian makes this, the more chance he has, especially if the fight goes to the mat but we are backing Riddell to earn an attritional decision.