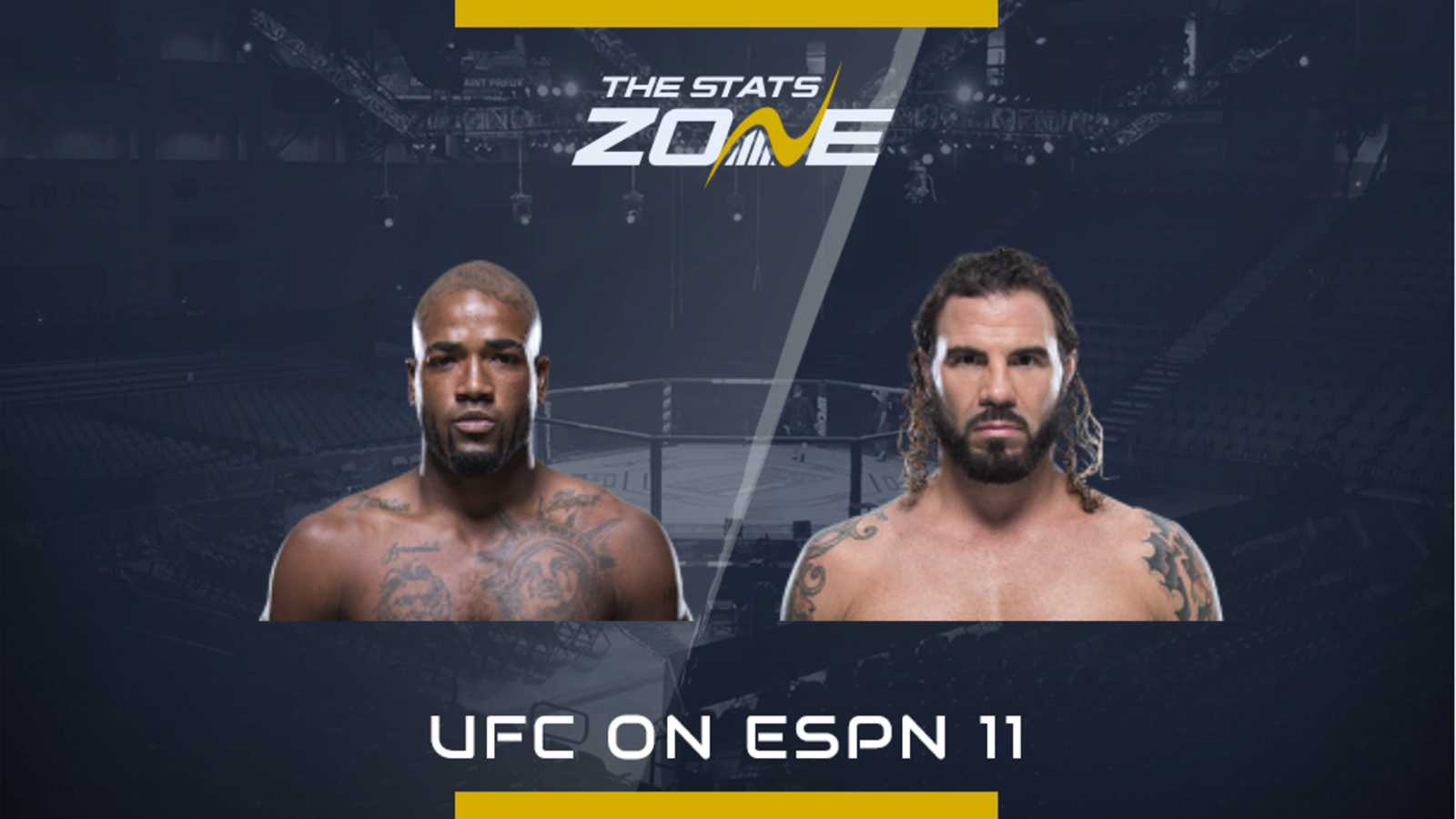 UFC veteran Bobby Green returns to the Octagon to face Clay Guida and despite being the younger fighter in this bout by some five years, Green has struggled badly in recent years with injuries. Following his defeat to Drakkar Klose in December 2018, Green announced his retirement, only to return in November 2019 to lose a unanimous decision at the hands of Francisco Trinaldo. That loss was his fifth in his last seven fights as his career shows serious signs of fading with just a solitary win in almost six years.

Clay Guida returns to action for the first time since losing to Jim Miller last August via guillotine choke. Guida is also in the twilight of his career but he continues to put on entertaining fights but he has shown in recent years that he is still capable of performing in wins over BJ Penn, Joe Lauzon and Erik Kock. He has struggled against some younger and up and coming fighters, but he will fancy his chances against a fellow veteran.

There is some degree of rivalry between these two as Bobby Green has a strong allegiance to Nate Diaz who has history with Guida. They were previously scheduled to meet a couple of years ago but that fell through and there have been some words between the two fighters which should add spice to this bout. Green’s career has been on a downward spiral for some time now as his body starts to fail him. Guida is five years older and has had many more bouts than Green, but he has shown far more in recent times. He has to be favoured to get the win here for his greater activity but it may have to go to the scorecards.