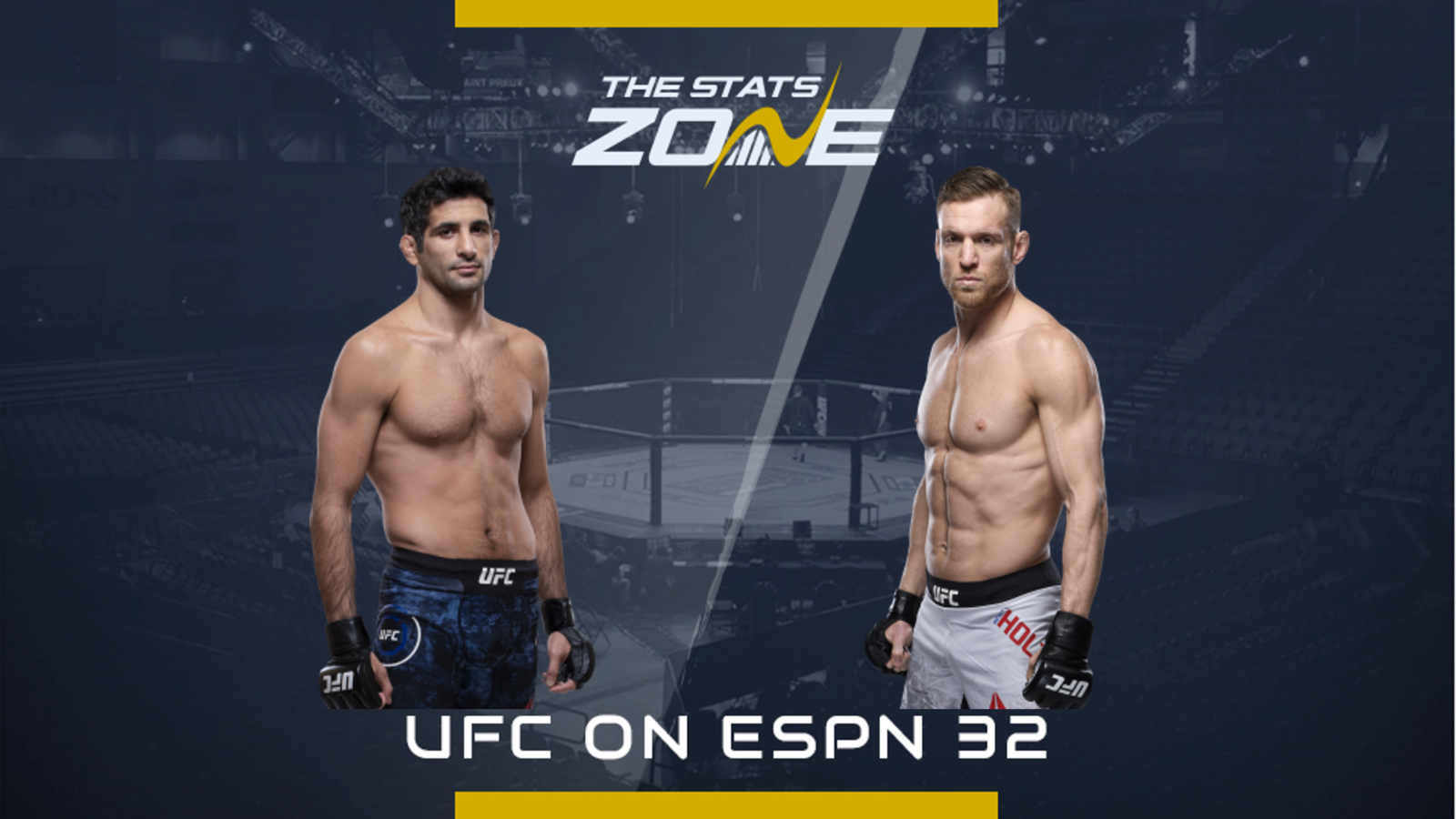 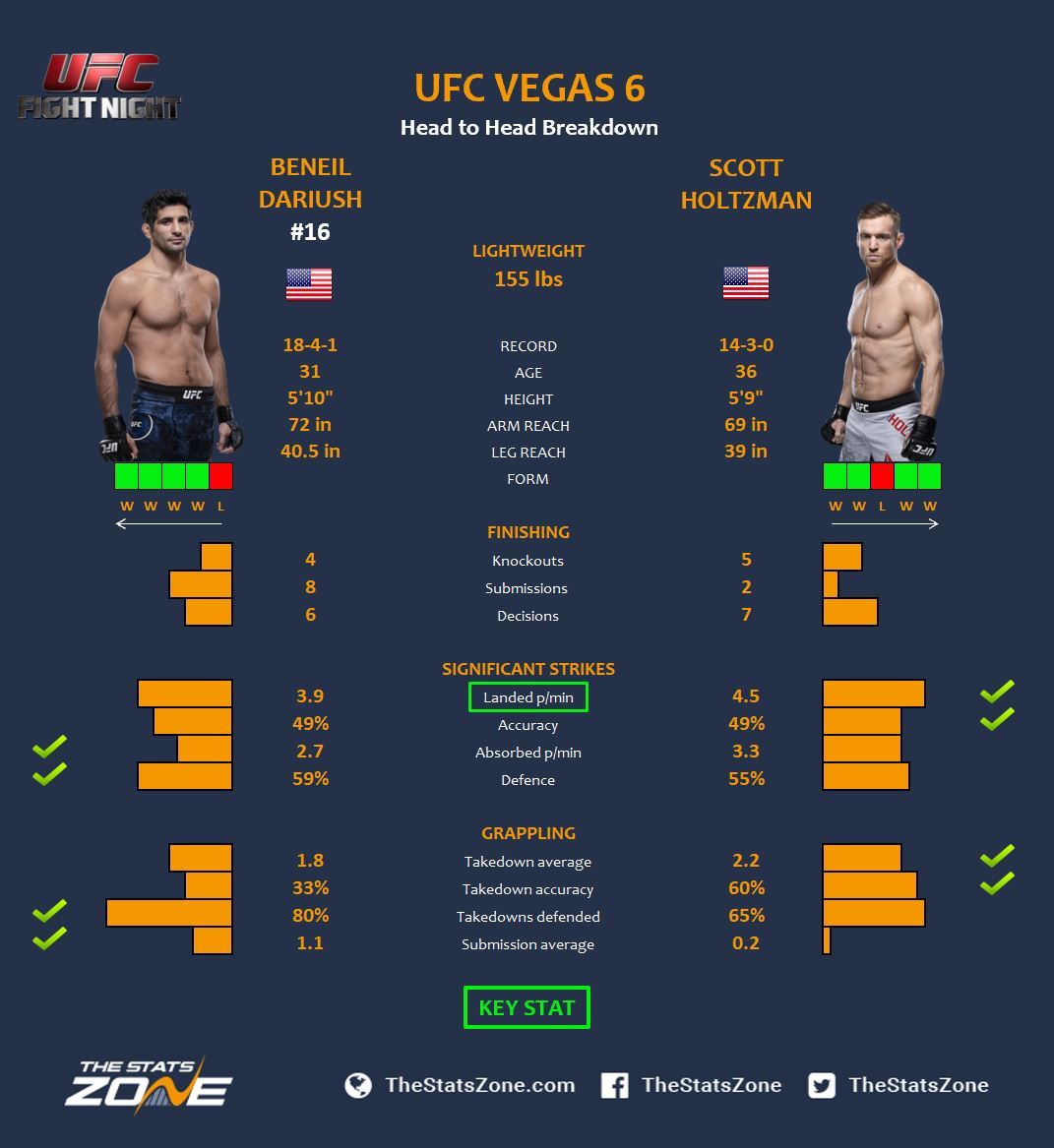 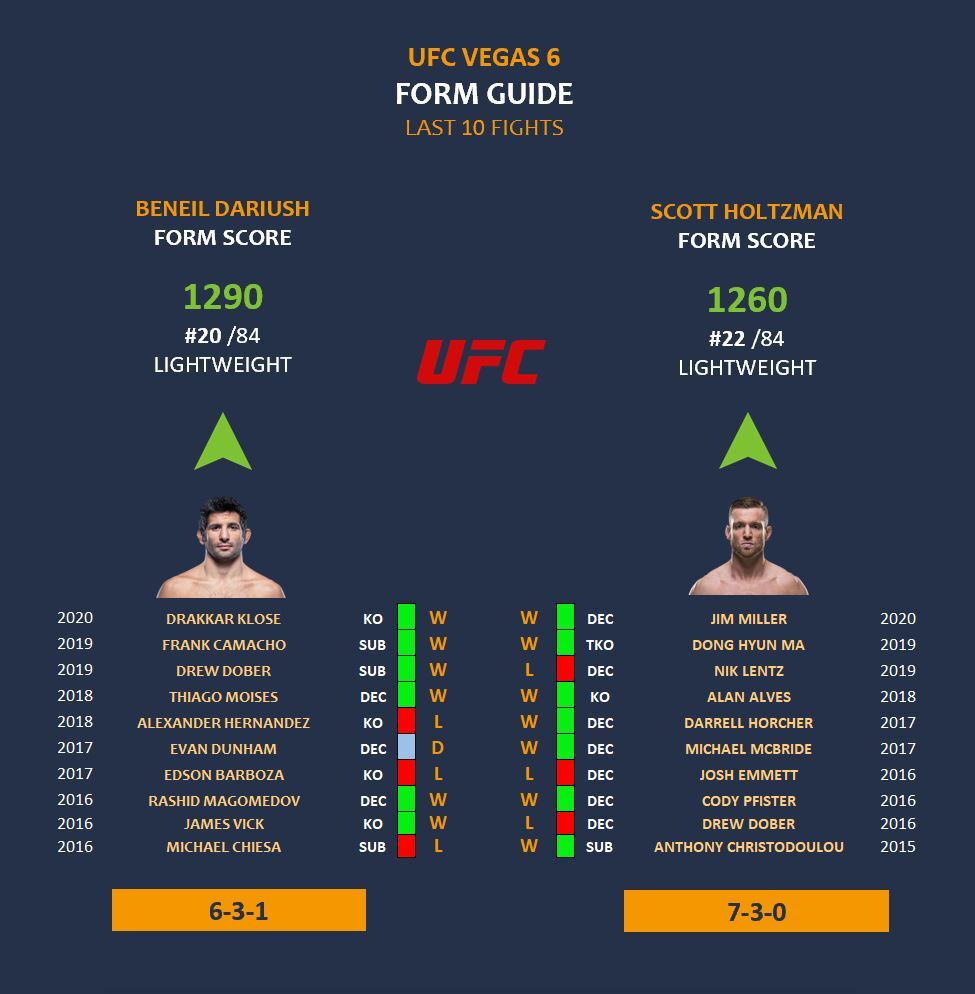 Beneil Dariush has been displaying all his class in recent fights winning four on the bounce but his form is no surprise to people who have followed his career. After two knockout losses to Edson Barboza and Alexander Hernandez sandwiching a draw with Evan Dunham, Dariush has notched four extremely impressive wins – most notably the submission over Drew Dober back in March last year and that spectacular knockout over Drakkar Klose in the back-and-fourth battle in his last outing.

Just behind Dariush on the lightweight form table, Holtzman has quietly risen up the rankings with very impressive wins. Nik Lentz broke up a win streak, but he responded with a knockout over Dong Hyun Ma and he is now coming off a unanimous decision win over Jim Miller.

They are very evenly matched statistically and well-rounded. Holtzman will bring a furious pace as usual but Dariush has the edge when it comes to technical skill and finishing ability.

The Iranian is a beast on the ground and showcased his knockout power in his last fight. This promises to be a very close fight with a mixture of striking and grappling but that class of Dariush should shine through with Holtzman’s durability pushing this to a decision. 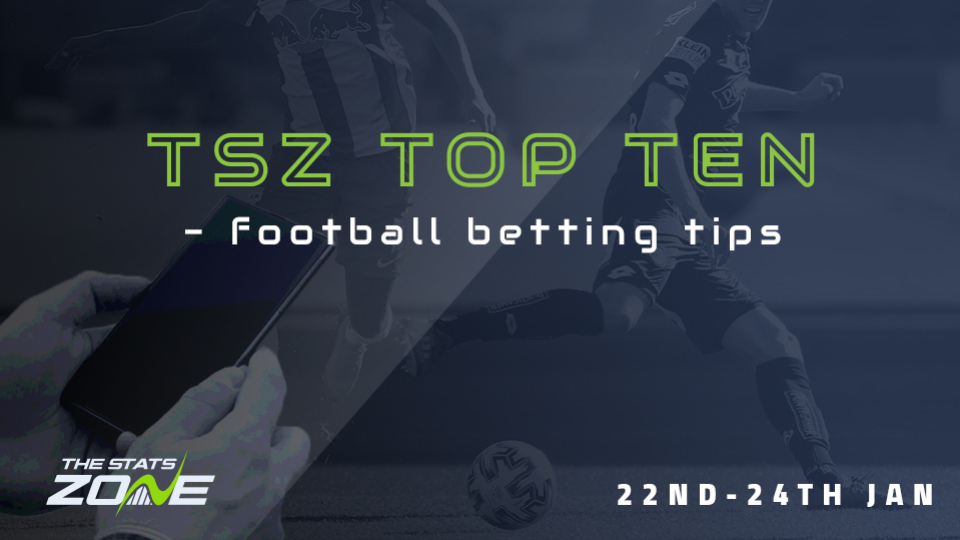 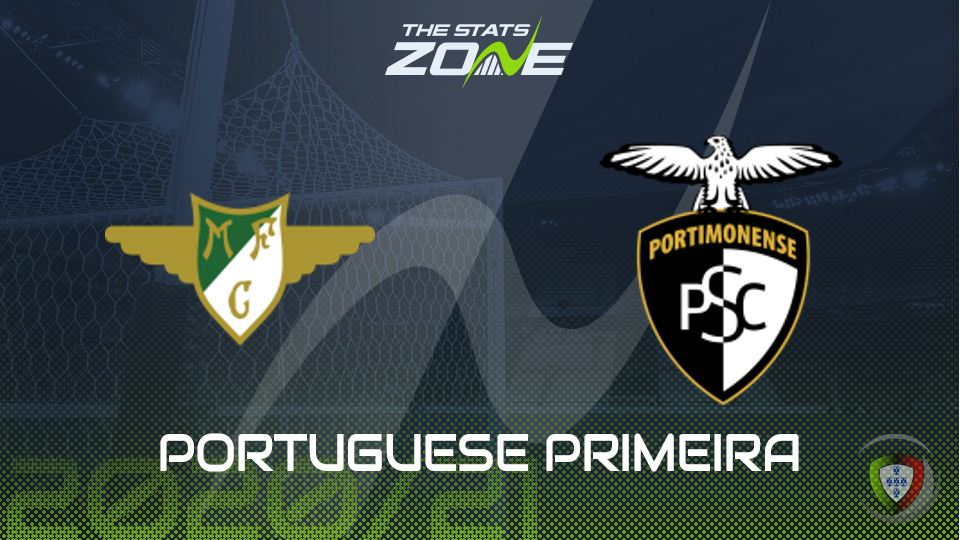 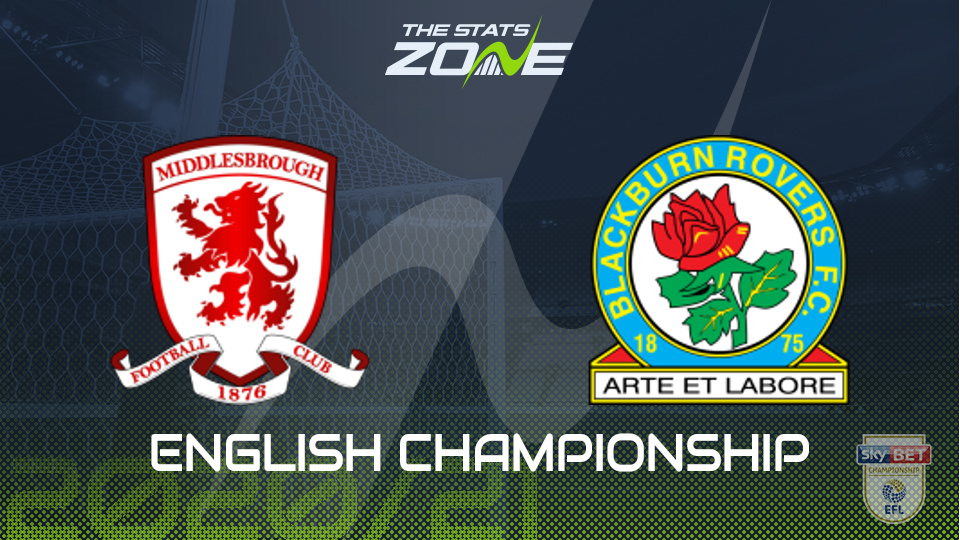 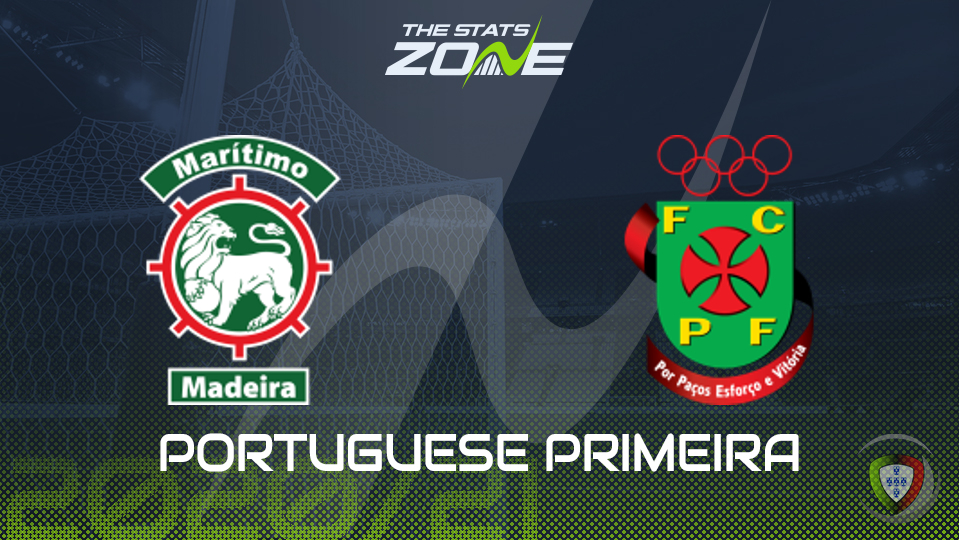 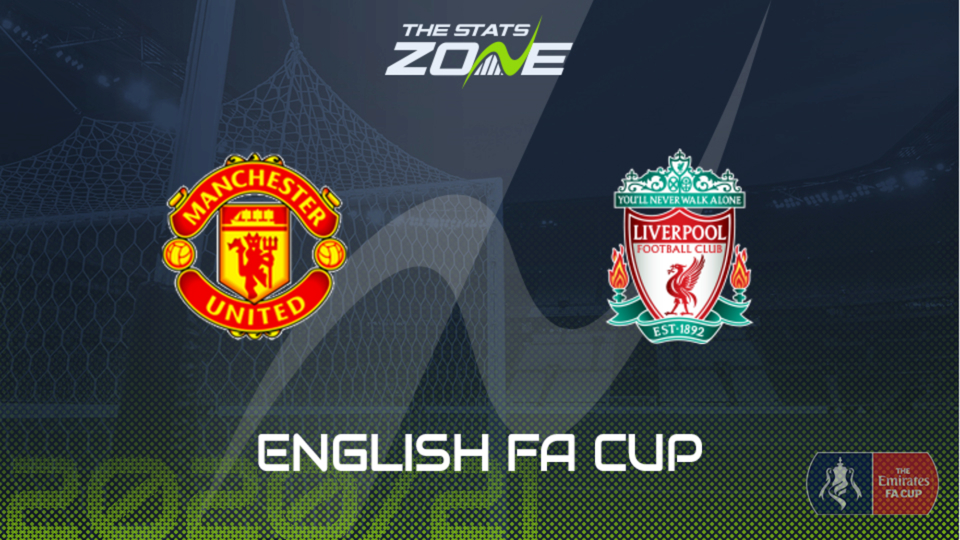 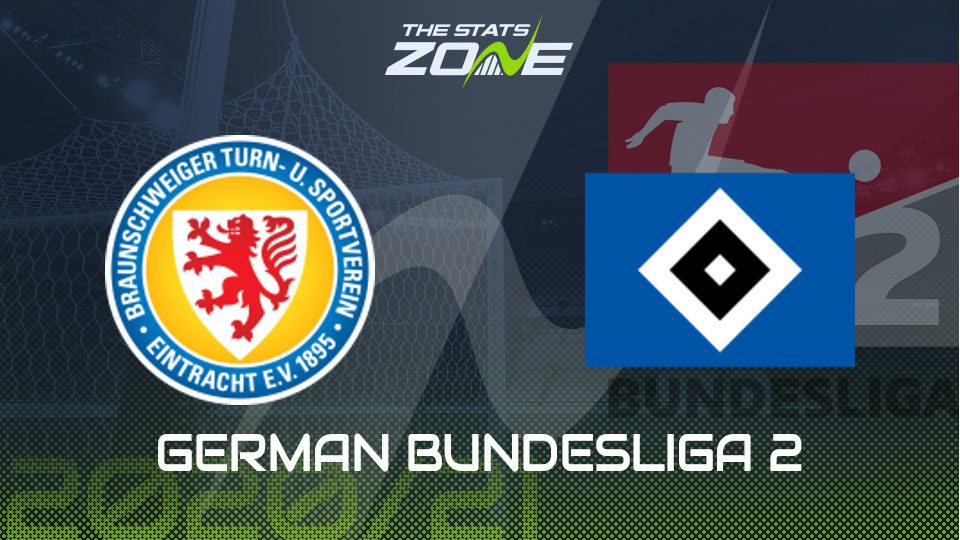 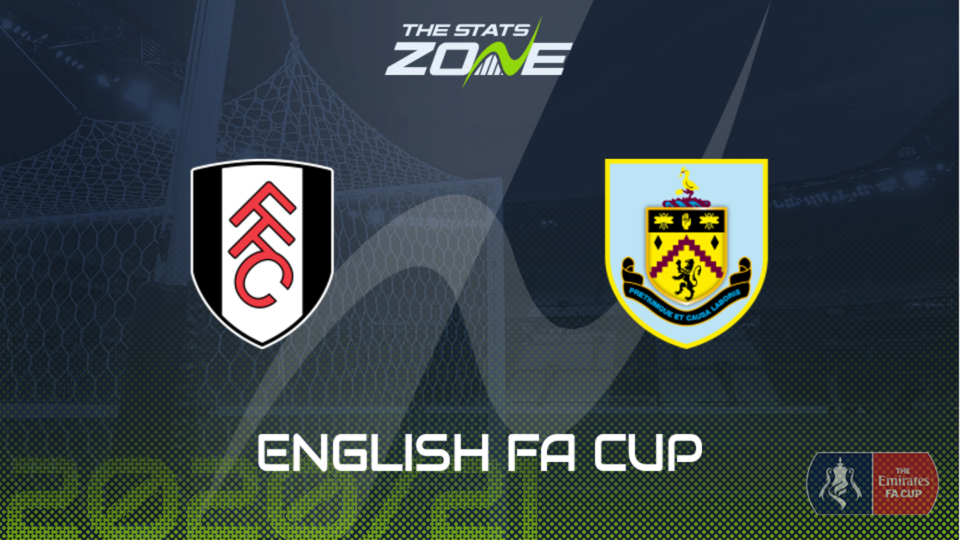 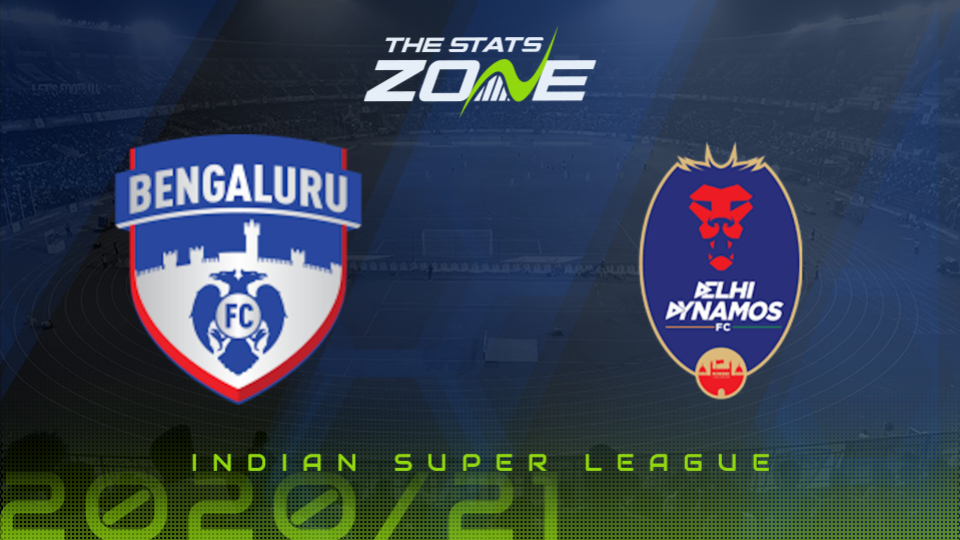 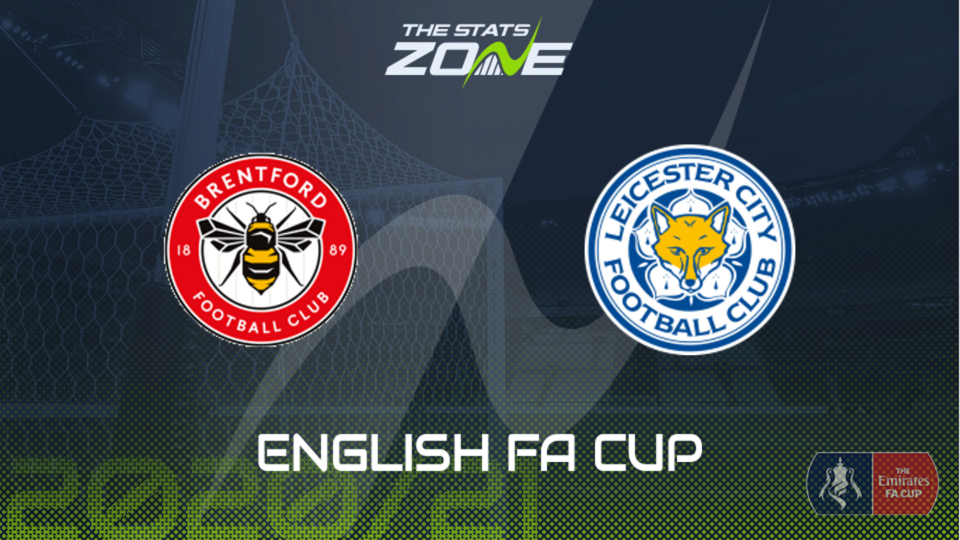 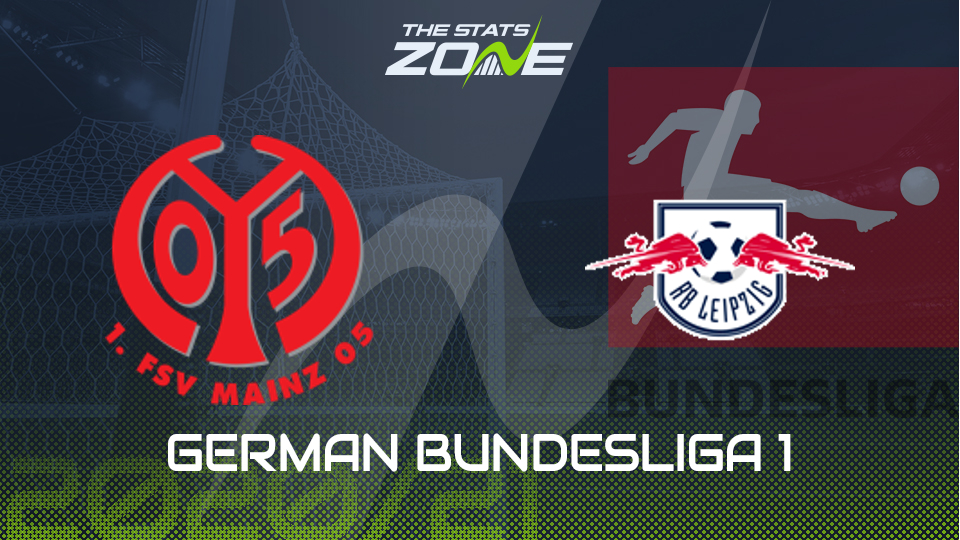 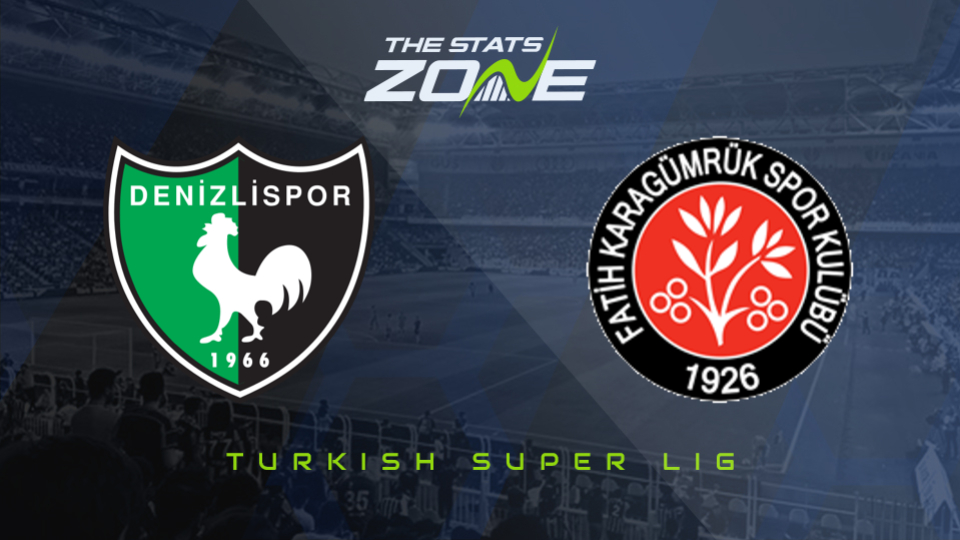 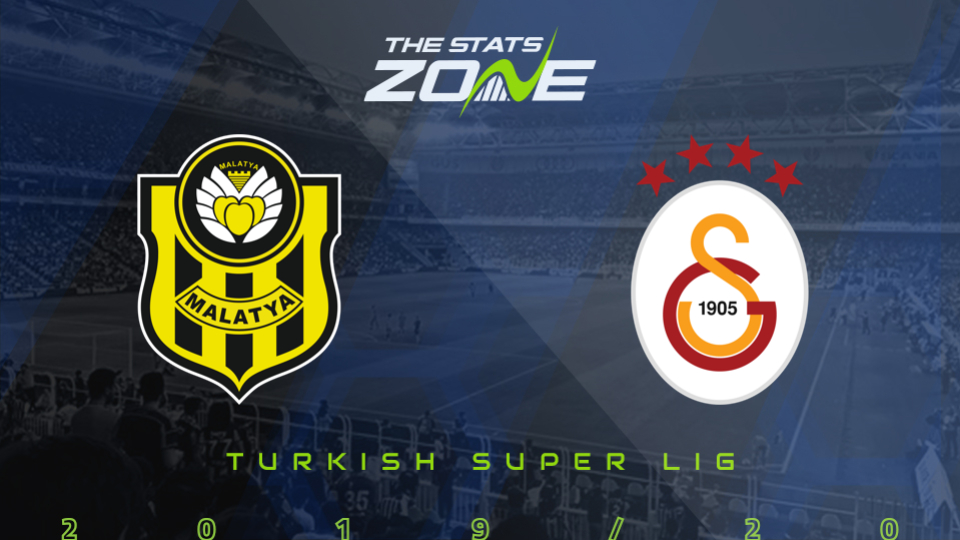