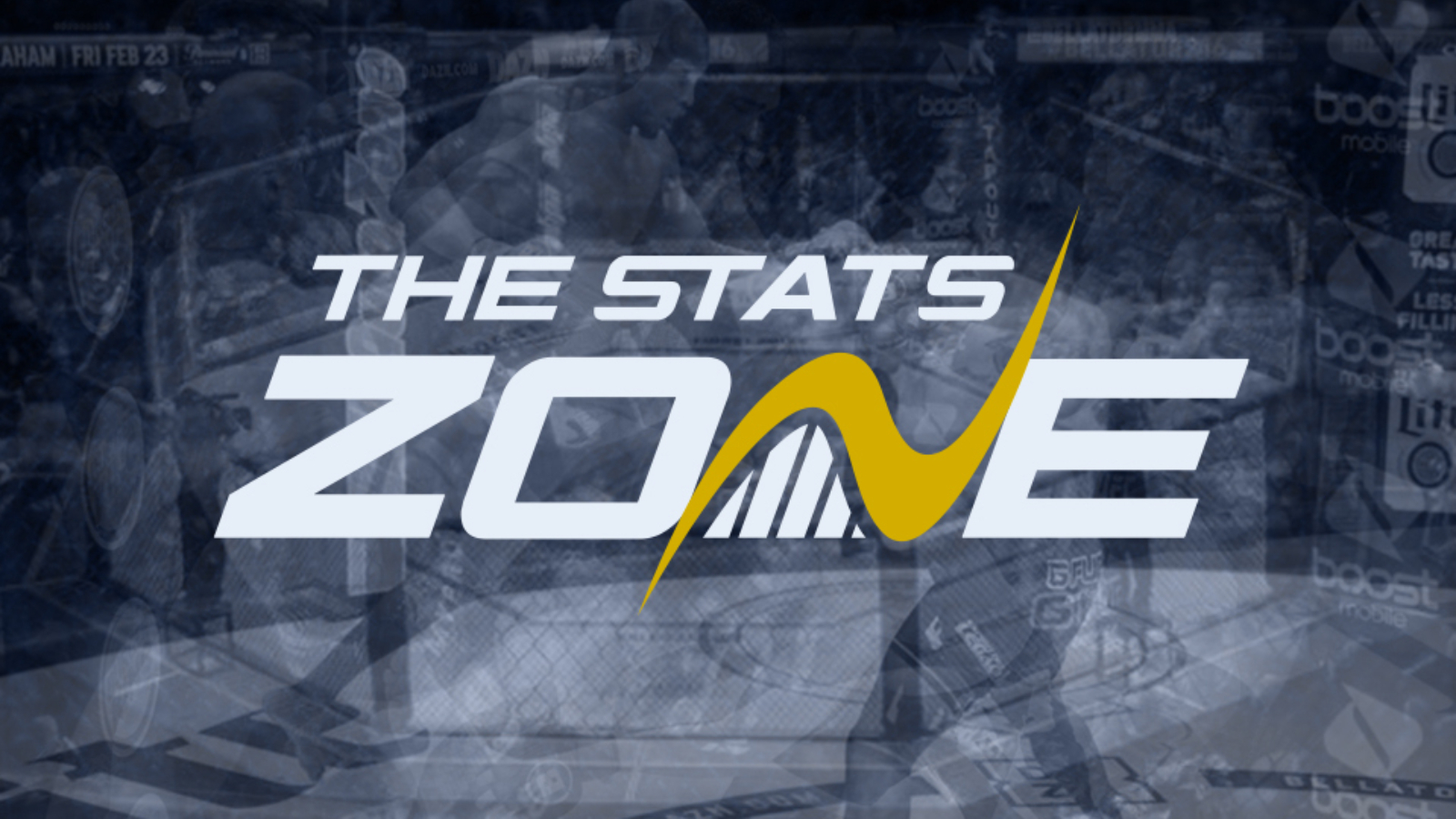 Austin Hubbard comes into this fight looking to win back-to-back bouts in the UFC for the first time as he comes off a TKO victory over Max Rohskopf back in June. This will be his third fight this year as he looks to keep active and the 28-year-old lightweight will be keen to improve on his 2-2 record in the UFC and 12-4 overall record. He will take plenty of confidence from that stoppage of Rohskopf as his previous three fights in the UFC all went to the judges’ scorecards.

He will meet Joe Solecki who is a 26-year-old New Jersey native and he is riding a four-fight win streak and a 9-2 record. He made his UFC debut last December in his last fight and he got the unanimous decision win over Matt Wiman so Solecki will be confident he can perform and compete at this level.

These two fighters look like they have been well matched here as Austin Hubbard and Joe Solecki are both solid competitors in the UFC’s lightweight division. Hubbard has the greater experience at this level and that could be key but Solecki showed he can compete at this level by grinding out a decision win on his debut last time out. There is little to choose between the two fighters as the betting shows but the value is with Austin Hubbard who is a marginal underdog. That said, it really is a pick’em fighter and our clear preference is on backing this fight to go to the judges’ scorecards.

Prediction: Fight will go the distance