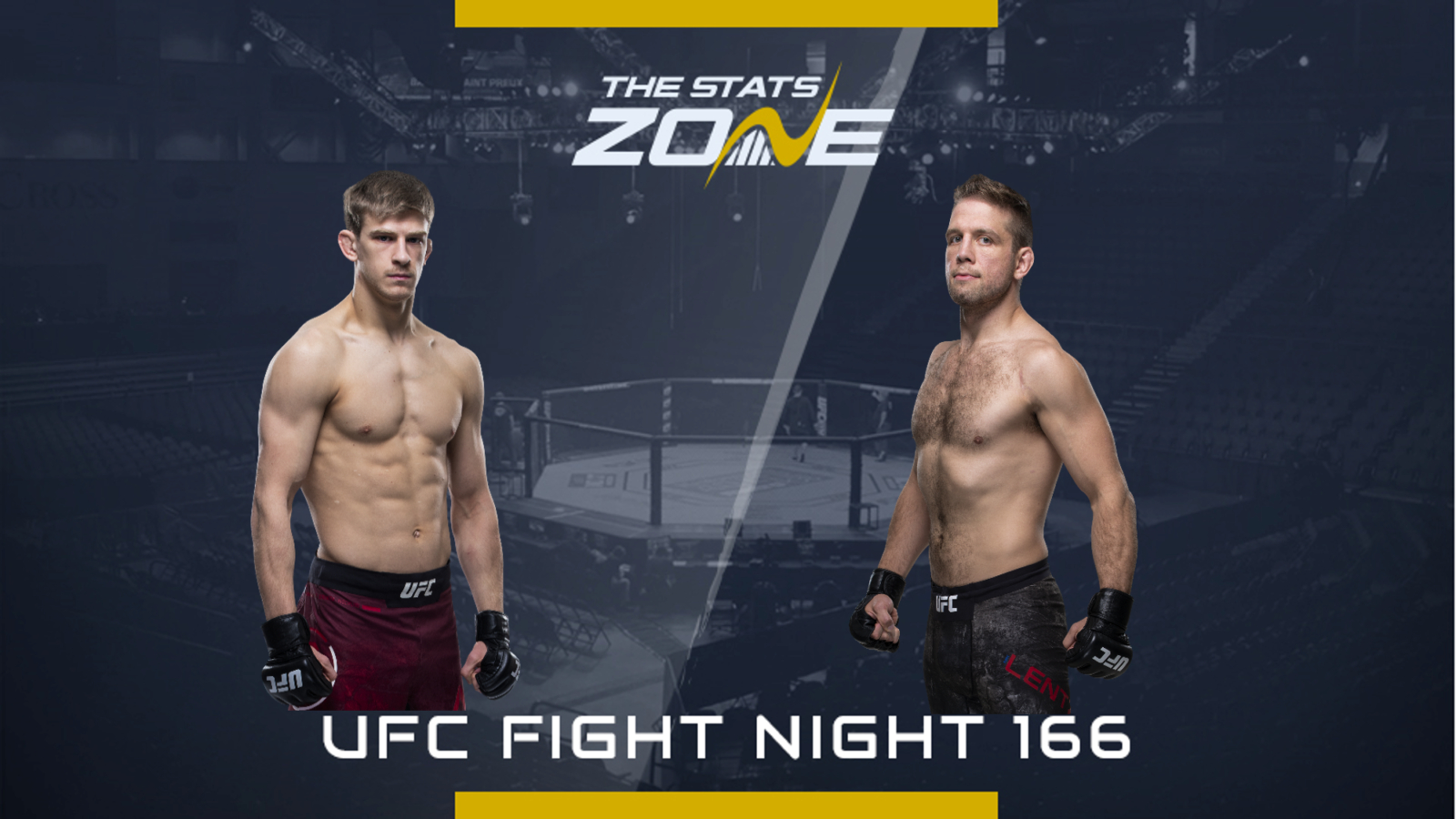 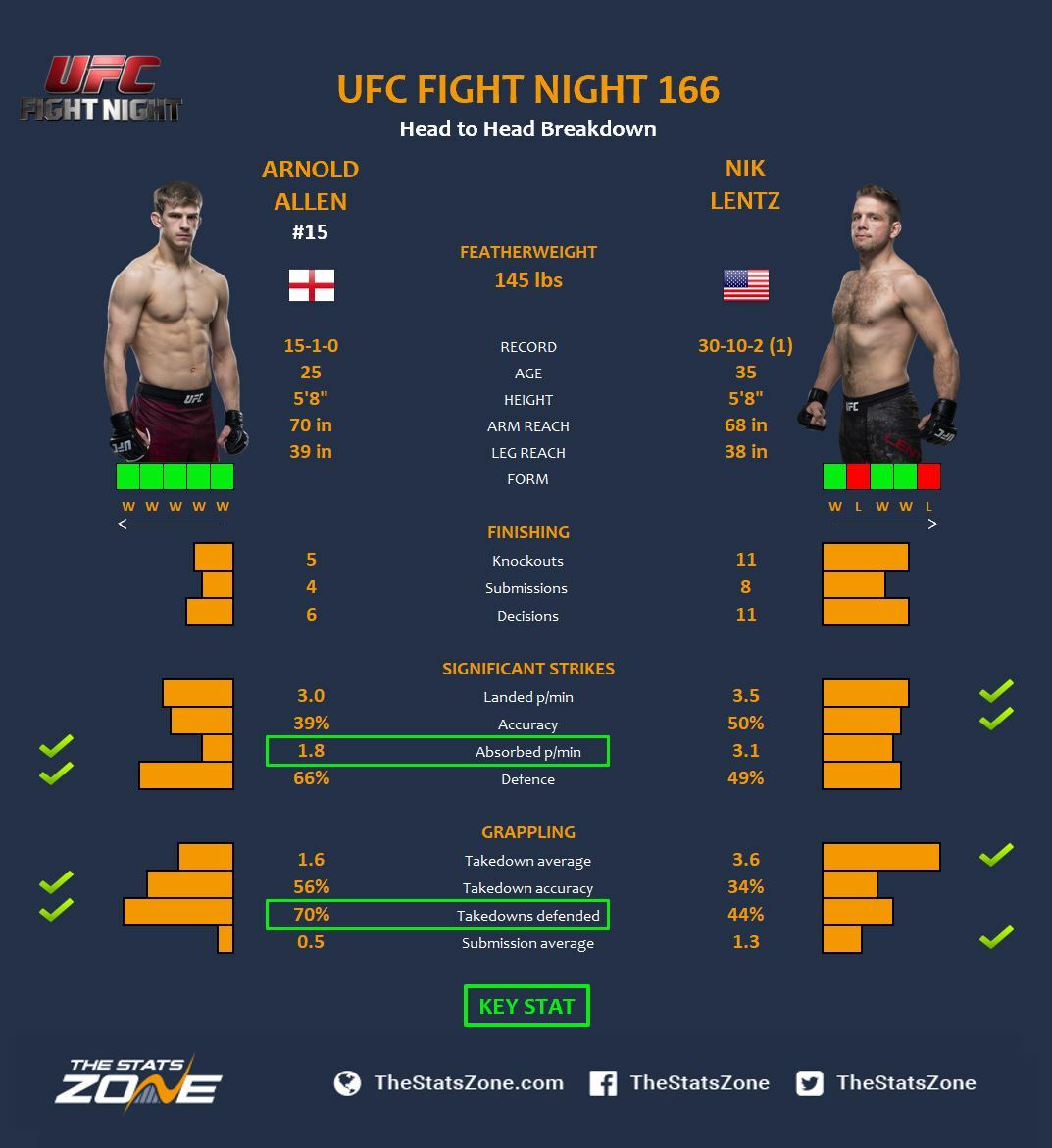 Arnold Allen and Nik Lentz have been paired up less than two weeks out of UFC Fight Night 166 as both their opponents pulled out of their fights.

Josh Emmett was the man lined up for Allen which would have been the biggest fight of his career. Emmett is on the rise and a top 10 ranked opponent, so it is a shame Allen has been deprived of this bout but equally grateful that a tough veteran is available as he hopes to extend his impressive eight-fight winning streak.

Lentz was originally scheduled to fight Nad Narimani which would have been a great scrap as well, but this is a better fight with more to gain. Lentz is also coming off a loss in his trilogy fight with Charles Oliveira and desperate to get back to winning ways.

Despite the last-minute pairing, this should be a very competitive scrap. Allen has rapidly evolved into an incredibly well-rounded fighter and under the tutelage of the coaches at Tristar, we should expect him to arrive an even better version of himself.

Lentz has had 23 UFC fights and will use all of that experience to subdue Allen. He will look to leverage his wrestling to tie up the young Brit and wear him down and grind out the win. However, Allen is a very strong grappler himself and no doubt will be prepared for the takedown attempts of Lentz. His stand-up also gets more threatening with every fight and he should have the tools to pick up his seventh UFC win.