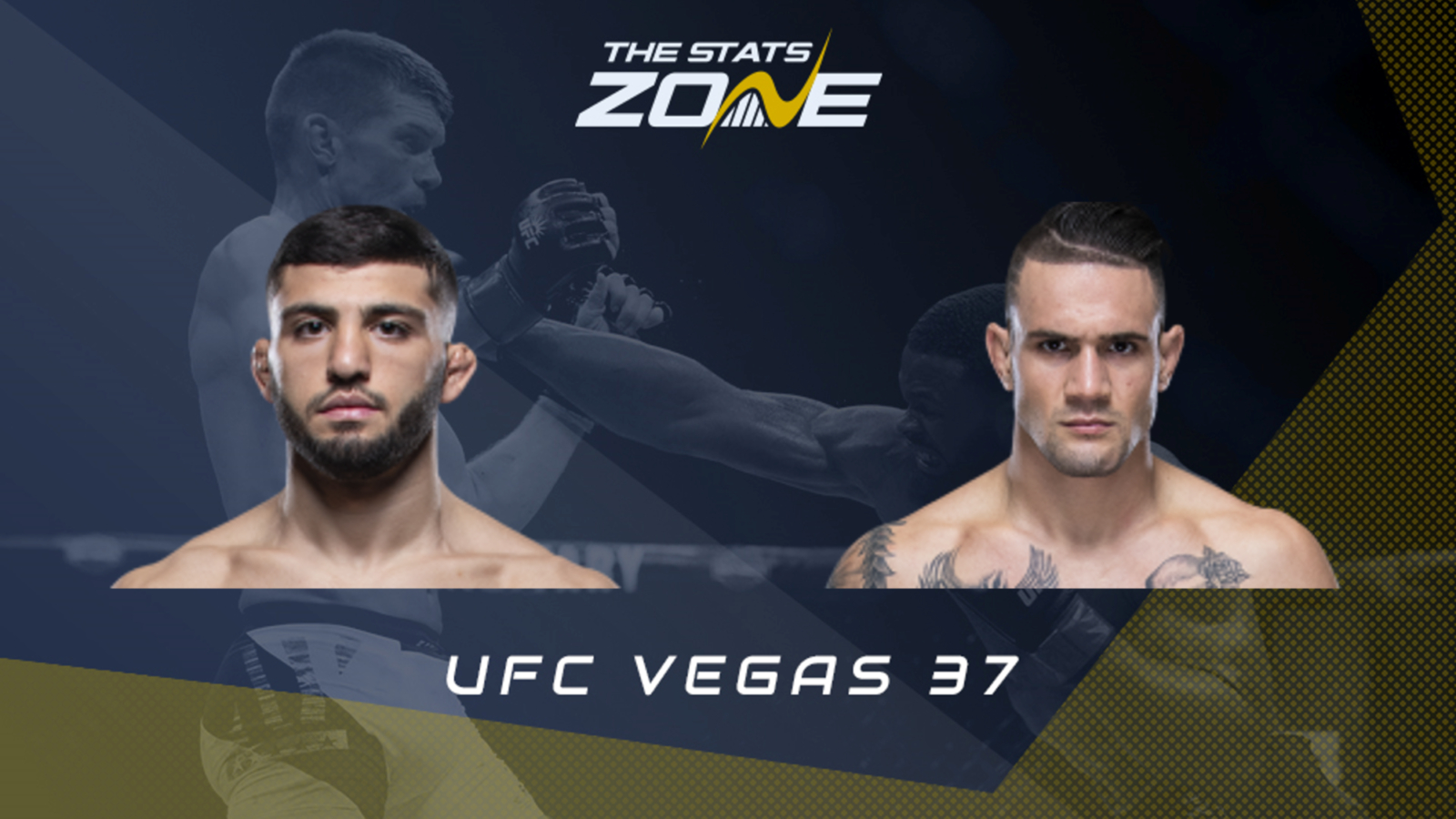 We have touted Arman Tsarukyan (16-2) as the dark horse in the lightweight division since he made his debut in the UFC. He actually lost his first appearance, but he arrived riding a 12-fight win streak and took on Islam Makhachev whom many believe it is just a matter of time before he at least competes for the title. It is one of the hardest debuts you can receive in the division, but in defeat, he impressed by going toe-to-toe in the grappling exchanges even securing his own takedown. He lost a unanimous decision in the end, but he has responded with three of his own adding Olivier Aubin-Mercier, Davi Ramos and Matt Frevola to the win column.

Christos Giagos (19-8) was also welcomed to the UFC by a beast. Welcomed back in fact, getting submitted by the current champion Charles Oliveira back in 2018 and responded with two unanimous decisions over Mizuto Hirota and Damir Hadzovic but then suffered his second loss in the UFC losing a unanimous decision to Drakkar Klose. However, he is back on track with two impressive wins on the bounce – another unanimous decision over Carlton Minus and a brilliant submission over Sean Soriano in May picking up a ‘performance of the night’ bonus in the process.

Giagos has proven his worth in his second stint in the UFC and he will boast the size advantage over Tsarukyan. However, the Armenian is expected to ragdoll Giagos around and put on a suffocating pace until he wilts.

Giagos will be dangerous for the first round, but Tsarukyan only needs one takedown to start draining his gas tank. Come the second round, Tsarukyan is likely to also win the exchanges on the feet and he should be able to control wherever the fight goes.

All Tsarukyan’s wins in the UFC so far have come via unanimous decisions but that is only because they were all against good grapplers. Giagos is a level below in terms of wrestling, jiu-jitsu and cardio and we expect him to get thrown around, worn out and submitted by the third round.