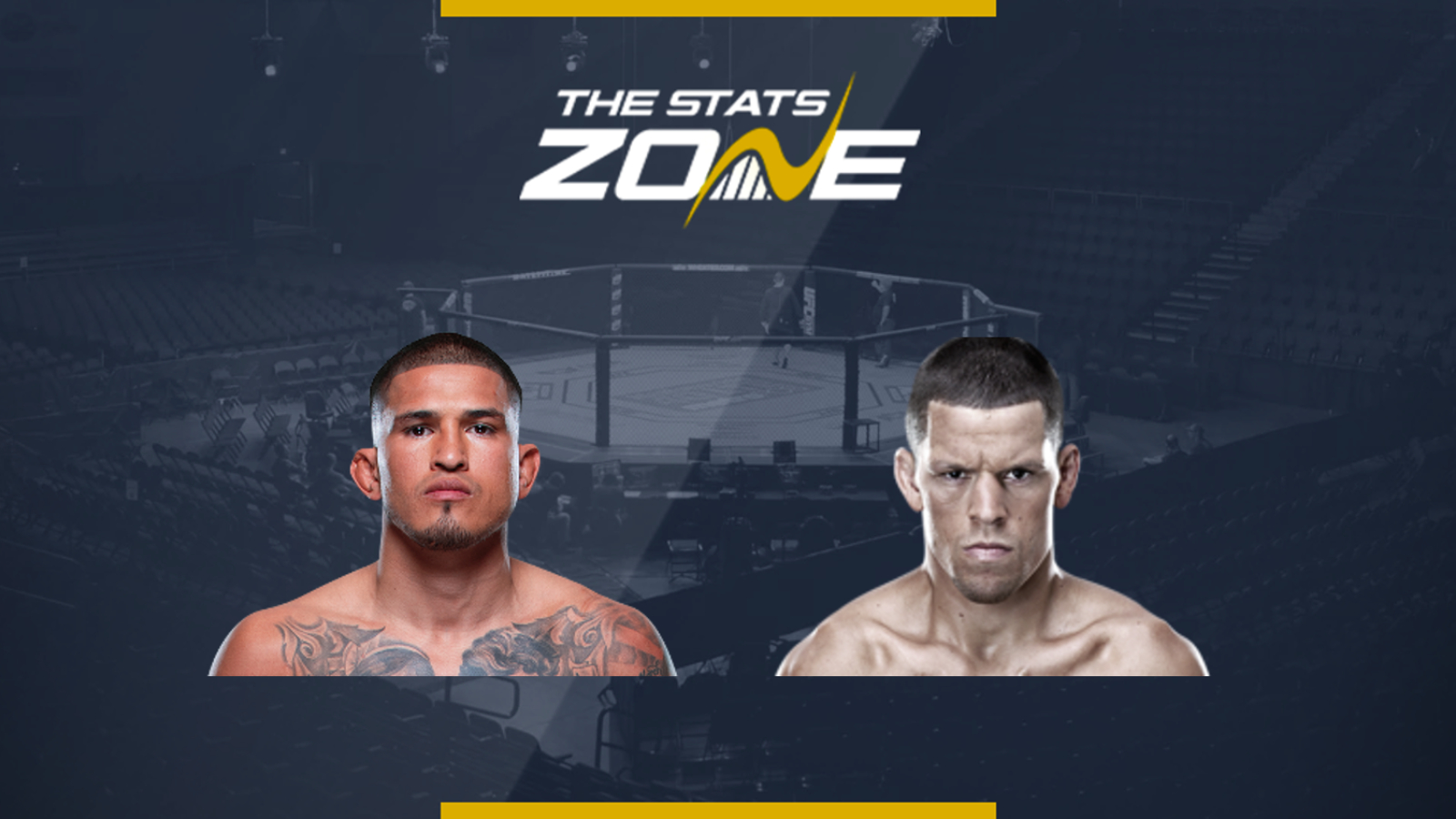 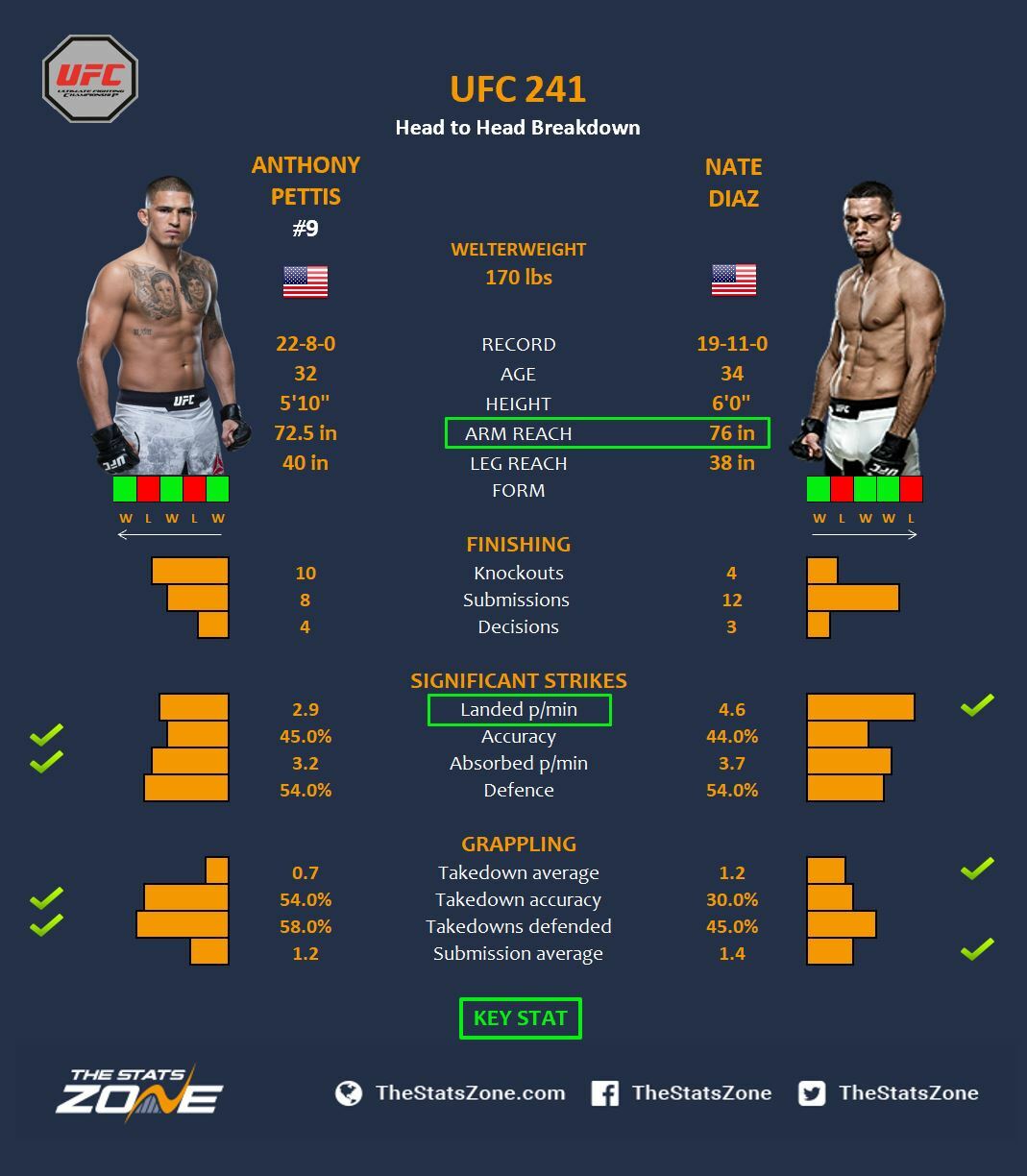 Nate Diaz returns after three years out of the game and has a mouth-watering match-up in the form of Anthony Pettis at welterweight. Diaz doesn’t seem to like anyone and Pettis has a genuine dislike for the Stockton native, adding more beef to the UFC 241 card.

Pettis is 4-6 in his last 10 but he has fought in three different weight classes against a murderer’s row. He lost to Rafael dos Anjos, Eddie Alvarez, Edson Barboza, Dustin Poirier and Tony Ferguson at lightweight and Max Holloway at featherweight.

However, he keeps reminding us how dangerous he can be with submissions over the likes of Charles Oliveira and Michael Chiesa but he put on a vintage showtime performance in his last fight moving up to welterweight. He took on kickboxing champion Stephen Thompson and cleaned his clock with a beautiful superman punch.

We have not seen Diaz since his memorable feud with Conor McGregor. It’s a real shame we have not seen him compete as those McGregor fights put a huge price tag on his name but the UFC missed a trick in not getting him in the cage, as well as his brother Nick for that matter. Thankfully, egos have been dropped and two huge fan bases get to see a fight for the ages.

They are both as slick as it gets on the ground but only expect a submission if they get dropped. This is likely to be another bloody battle on the feet and they will be packing a lot of power at 170 lbs.

Even though Diaz has been out for so long, he will arrive in great condition as always. He has an important reach advantage which he will use expertly, fighting long and technically with a relentless pressure.

Diaz is the better boxer but Pettis has more speed and variety of attacks. His kicks in particular could be a deciding factor and Pettis will be well aware Diaz is not good at checking leg kicks. He has also been more active, and that knockout over Thompson will fuel his confidence. Three rounds will suit Pettis more, especially at welterweight, but Diaz is notoriously hard to put away.