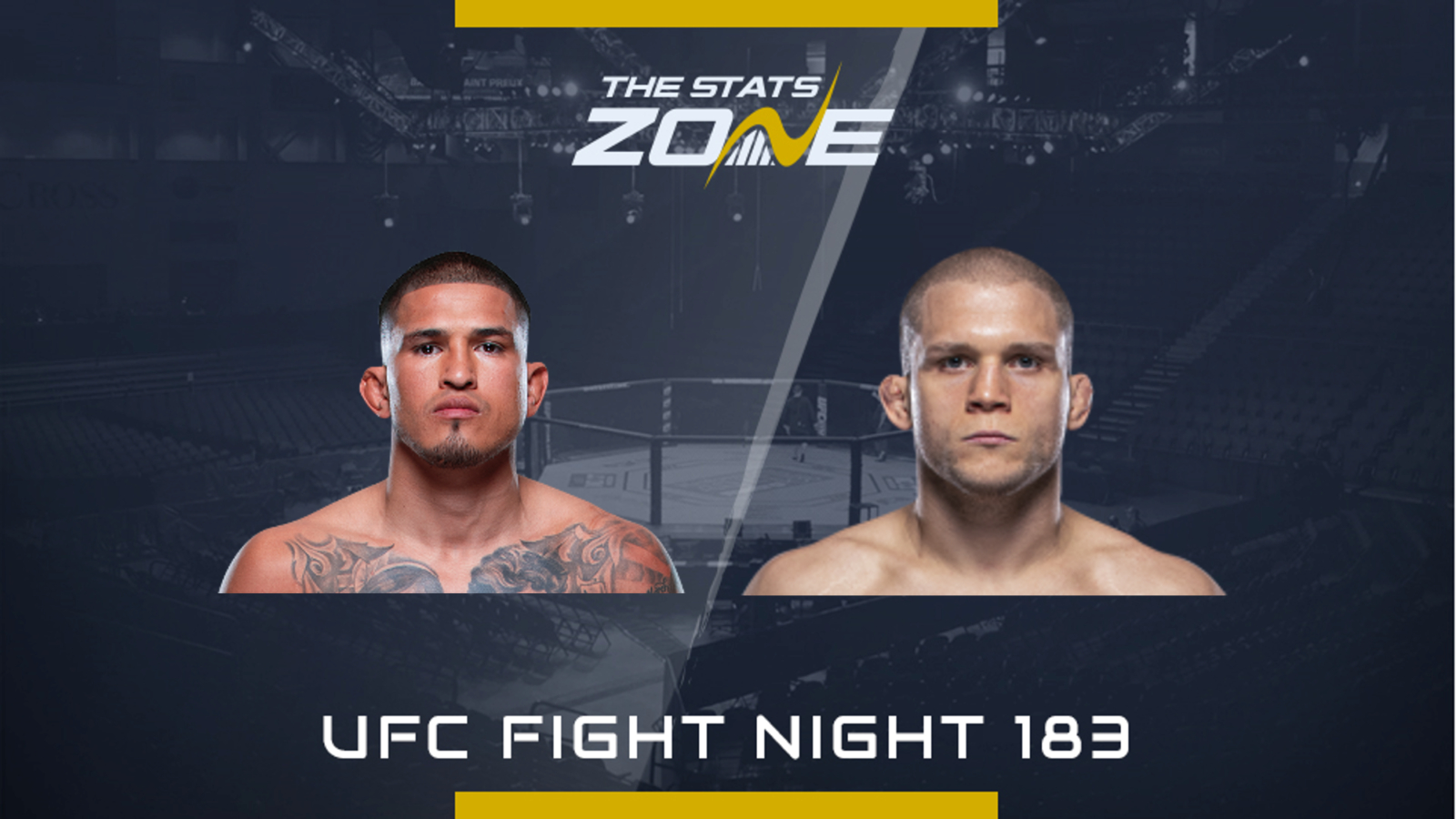 The former UFC and WEC lightweight champion Anthony Pettis (23-10) is back at welterweight again after his glamour fight and unanimous decision win over Donald Cerrone. That win made it 10-9 in the UFC fighting a who’s who’ of killers and former champions but he is still prepared to take on lesser-known names as he continues to float between divisions.

Alex Morono (18-6) does not have the same name-power as most of Pettis’ opponents but he is very dangerous and experienced which makes this an odd fight for Pettis to take. He is 7-3(1) in the UFC and is also coming off a dominant win earning a unanimous decision over Rhys McKee. This was in response to that brutal knockout loss dished out by Khaos Williams snapping an impressive three-fight win streak.

This is a great fight to kick-off the main card. Morono has everything to gain with a win over Pettis and It could kickstart a great run in the division. He is the underdog, but he has all the tools to win. Pettis has much more valuable experience but he has taken a lot of damage in recent fights and a loss could push him into ‘gatekeeper’ status.

We should expect a fast-paced battle on the feet and Morono has the power to cause a lot of problems. However, despite Pettis being past his prime, his technique has not gone and he has more weapons to get the win.

He should win the stand-up battle over the course of three rounds and also has a superior ground game to call upon if needed.