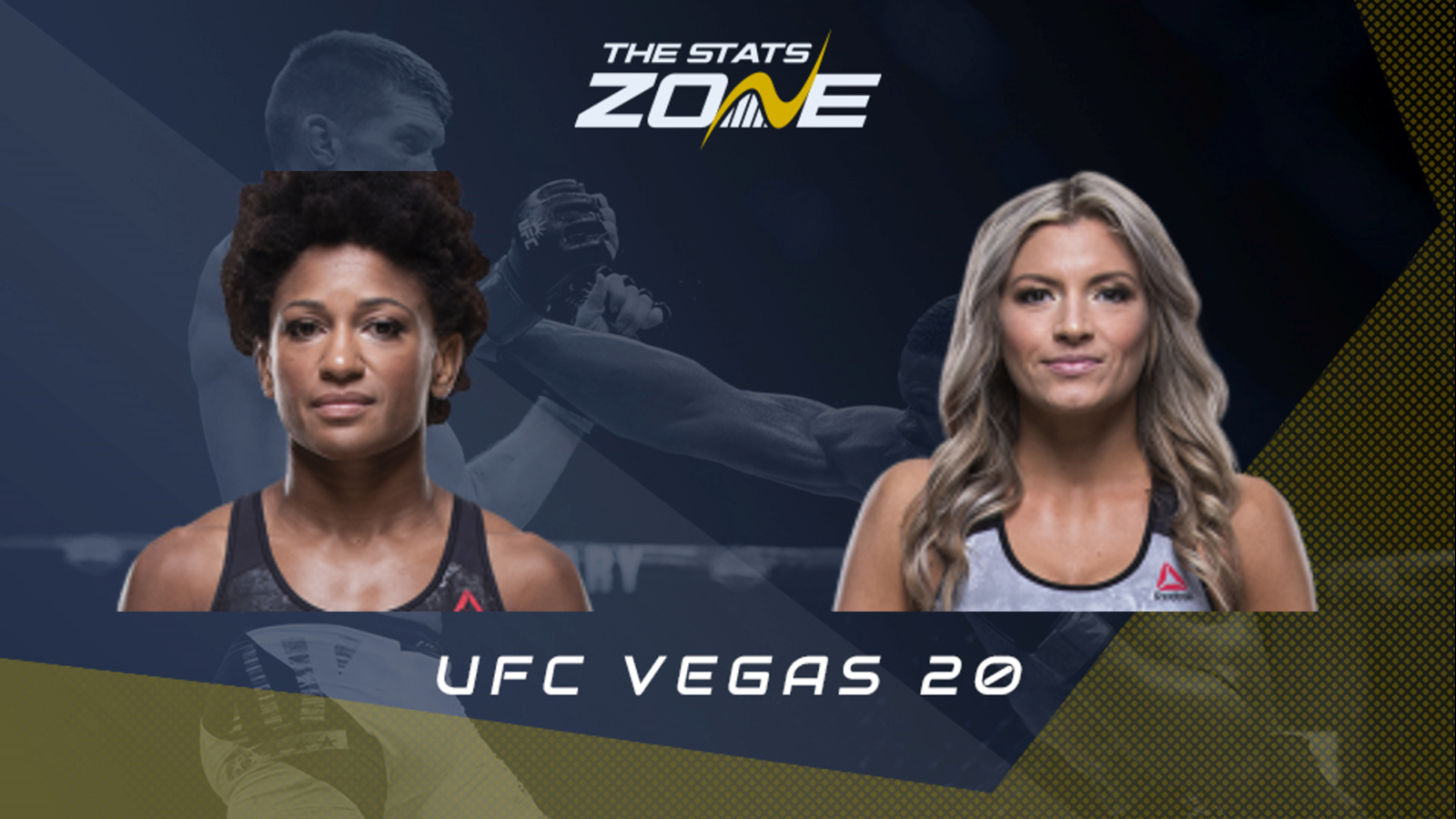 Angela Hill (12-9) is a lot better than the record suggests. She has been fighting the best strawweights in the world since she started in MMA and has also got unlucky in a few decisions. After three excellent wins knocking out Ariane Carnelossi and Hannah Cifers before earning a unanimous decision over fellow Muay Thai specialist Loma Lookboonmee, she met Claudia Gadelha for a big step up. She looked great against the grappler and somehow lost a split decision and then followed that up with another split decision loss against Michelle Waterson which was a great battle.

Ashley Yoder (8-6) walks out for her eighth UFC fight, but it does not seem she will ever break into the upper echelon of fighters. She lost to Hill on her second UFC appearance via unanimous decision and Mackenzie Dern handed her a third loss in a row with a tight decision which has been a theme of her career. She responded with close decision wins over Amanda Cooper and Syuri Kondo before close decision losses to Randa Markos and Livia Renata Souza and is now coming off a more convincing unanimous decision win over Miranda Granger.

Yoder landed three takedowns in their fight back in 2017 but Hill out struck her to get the nod from the judges. The game plan will be the same for Yoder and she will look to close any distance and tie Hill up with her grappling, drag her to the ground and work on a submission.

However, since that fight, Hill has looked a lot more impressive and has continued to evolve. Her striking was always better than Yoder and she is even more finely tuned on the feet now as well as her takedown defence which will be key to keeping the fight where she wants it. A finish is very unlikely considering all of Yoder’s fights have gone to a decision.