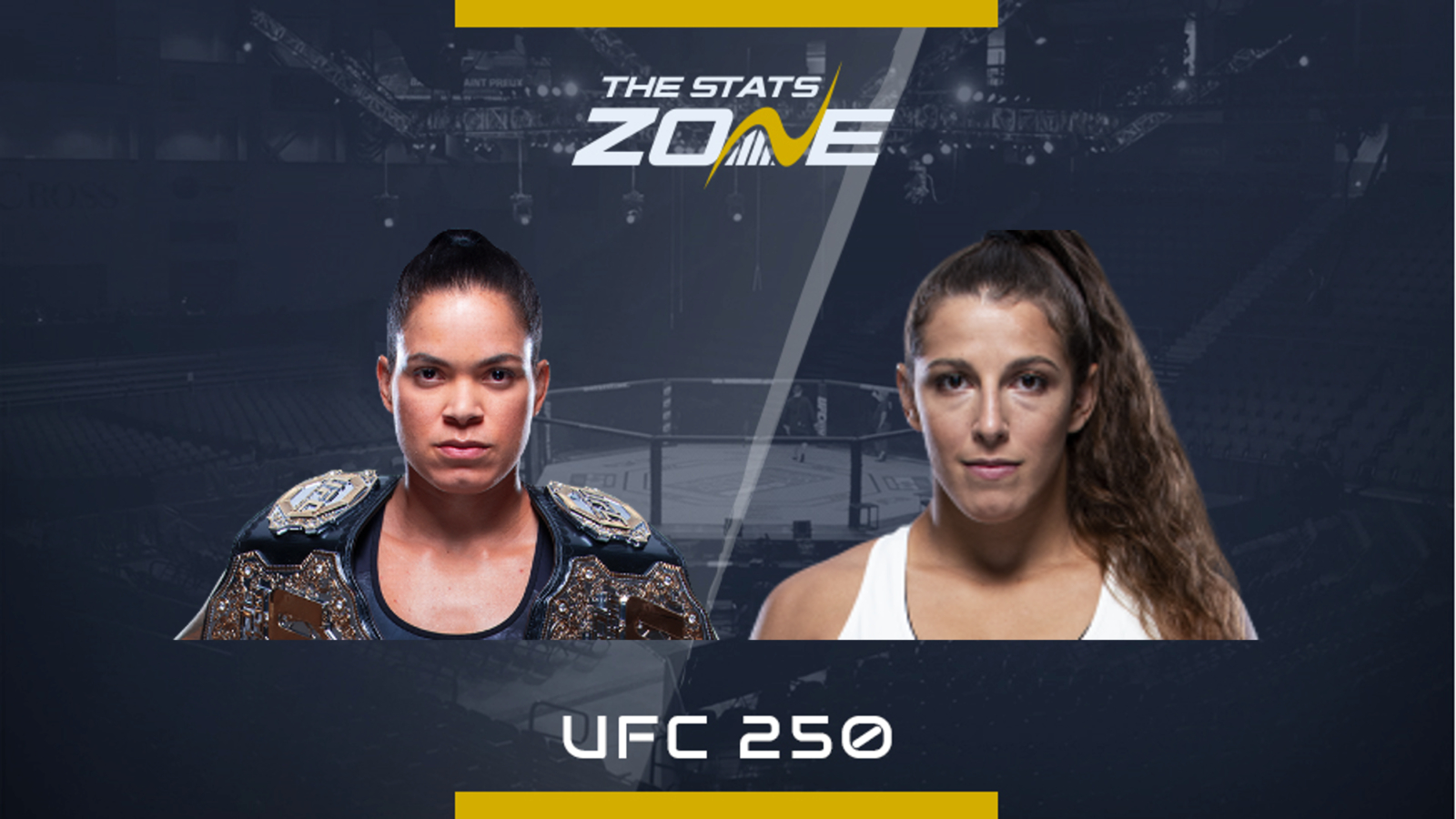 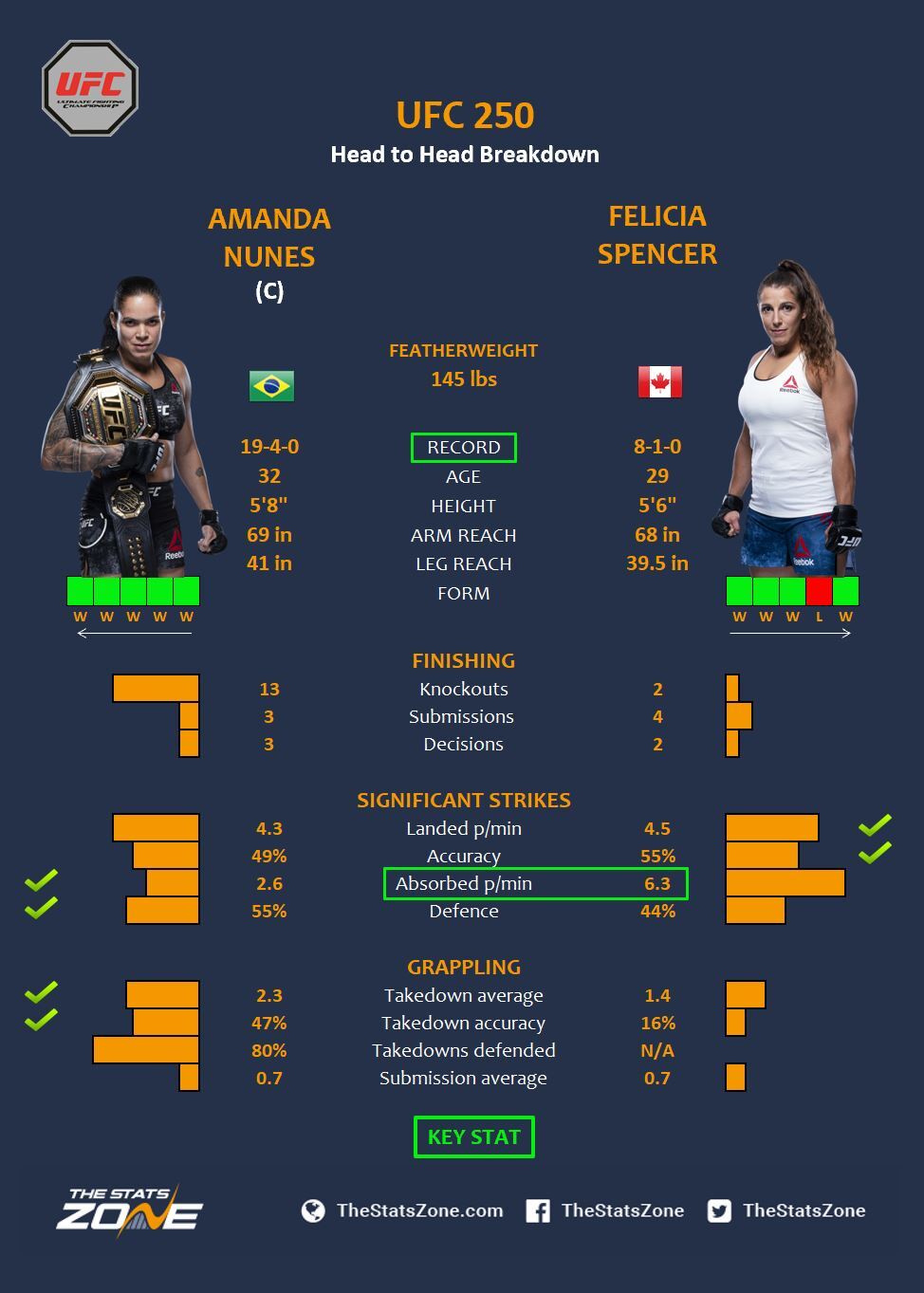 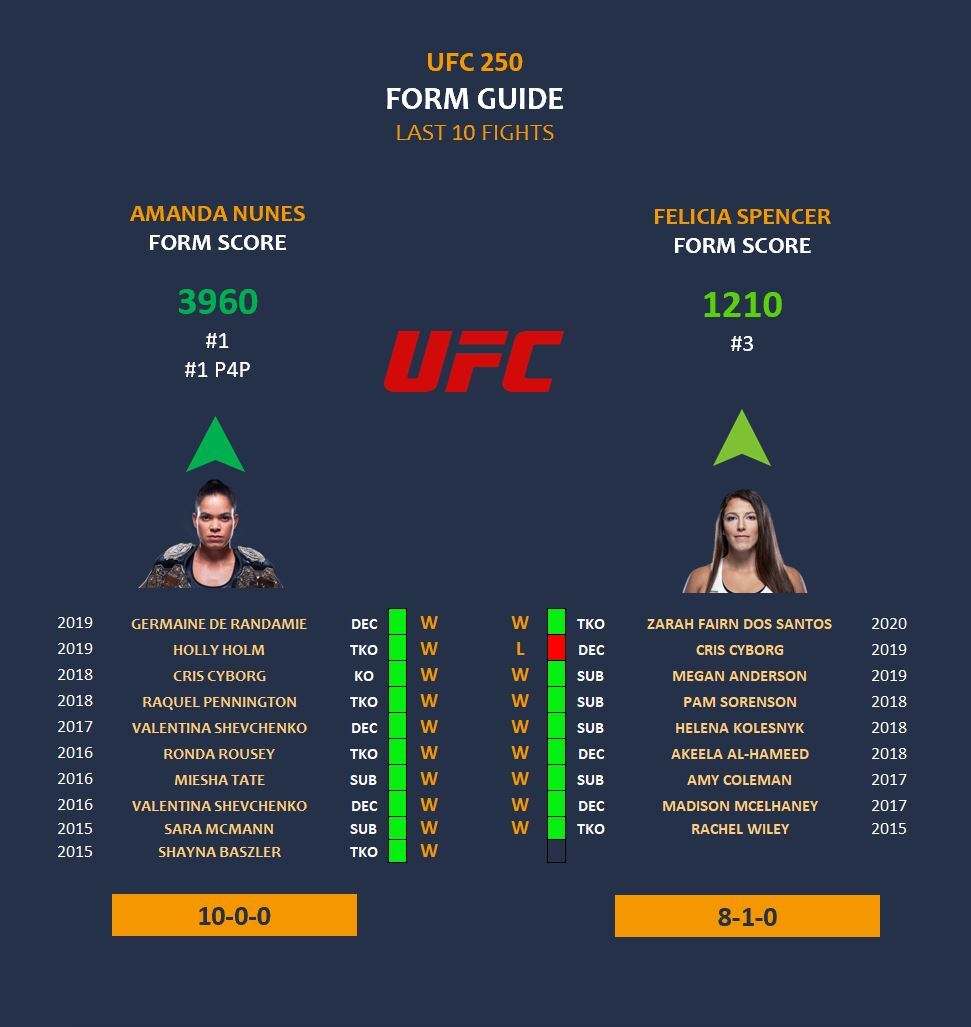 The queen of MMA Amanda Nunes returns to defend her featherweight crown as Felicia Spencer is summoned to dethrone the double champion.

Nunes is on a 10-fight winning streak scalping some of the best names that have graced the sport. She has defended the bantamweight title five times and now makes the first defence of her featherweight strap after taking on the imperious Cris Cyborg and sparking her in just 51 seconds back in December 2018.

Even if the featherweight division had a population, Spencer would be at the top. She has only had nine professional fights but has a phenomenal skill set with only one loss but that was to Cyborg in a decision. She bounced back after that defiant loss with a dominant first round TKO over Zarah Fairn Dos Santos.

Spencer really proved her worth against Cyborg doing what few fighters have achieved in going the distance with the powerhouse and we can expect her to approach this fight the same way.

Spencer will not wait for Nunes to offload and instead use her taekwondo background to throw combinations with kicks and close the distance with that jumping elbow. However, Nunes’ offence should be dominant as usual and she'll bide her time with front and oblique kicks to avoid Spencer tying her up.

Spencer is tough and has more of a chance if she can drag Nunes into the championship rounds with her extra weight and grappling. However, if Nunes takes this fight as seriously as her previous title fights and is not complacent she should remind everyone of why she is the female ‘GOAT’. 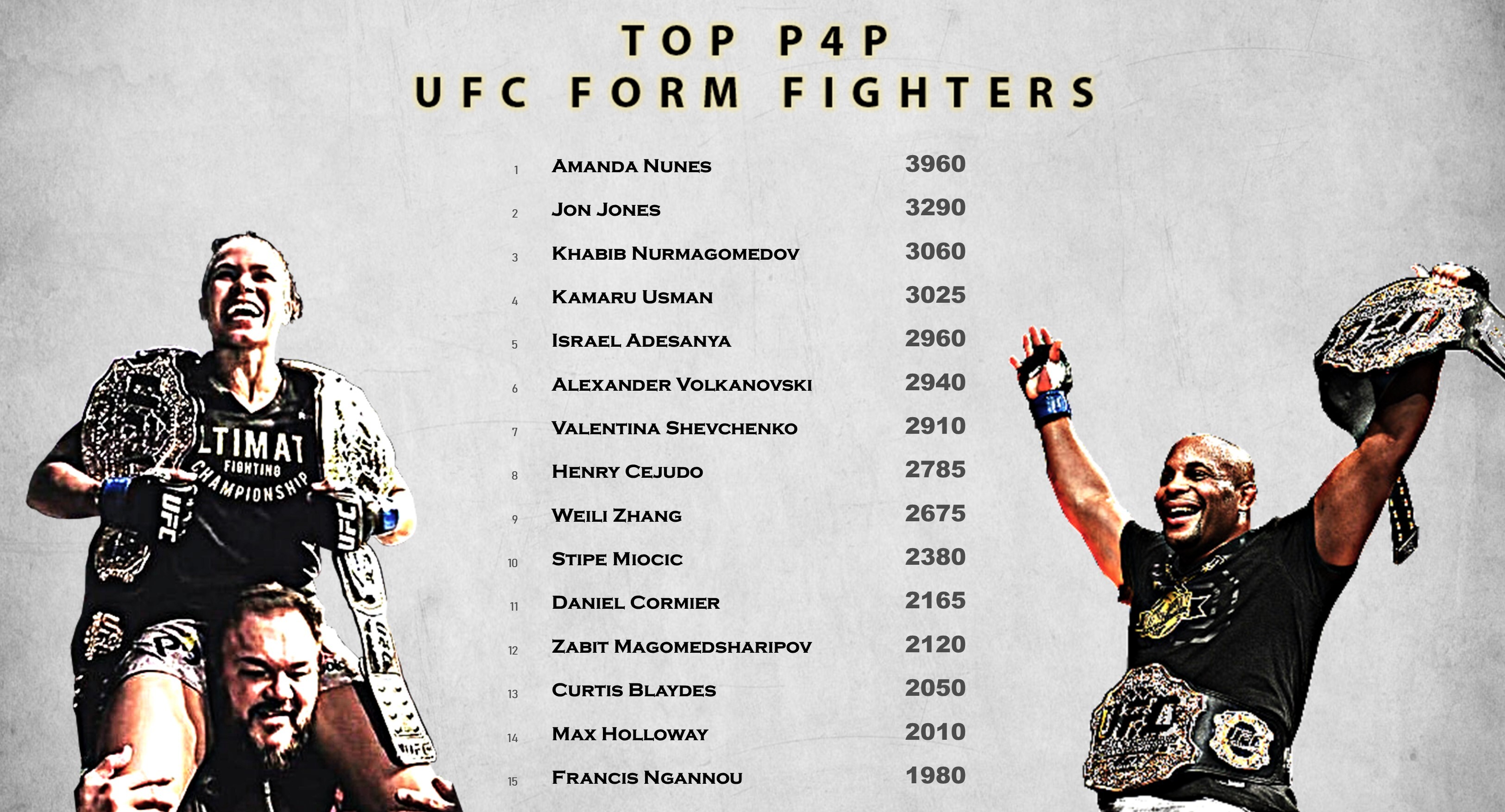