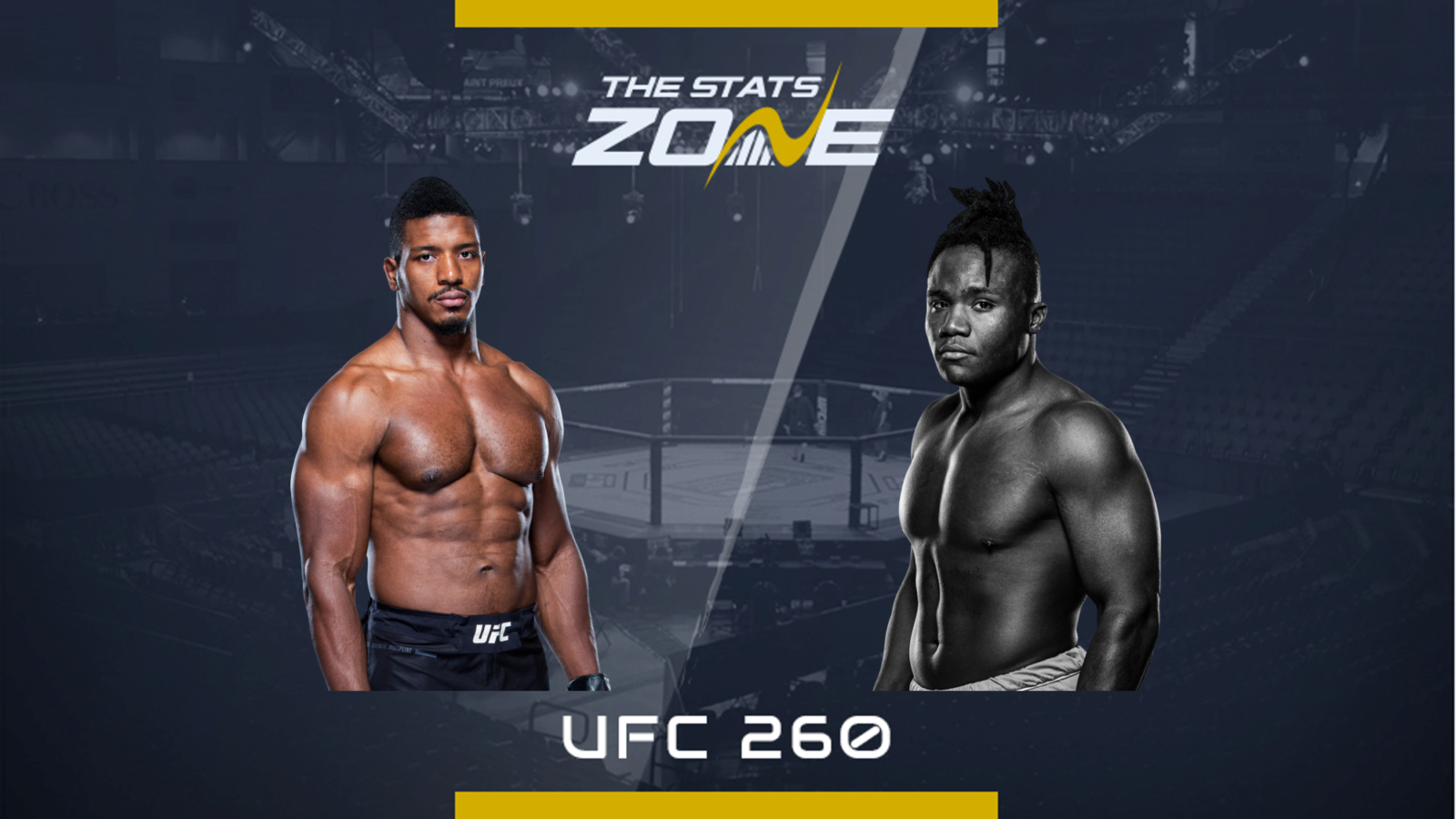 It seems COVID-19 is desperate for Alonzo Menifield (9-2) and William Knight not to slug it out as it forced Menifield out the first scheduling at UFC Fight Night 186 and now a positive test has forced Knight out just a couple days before the fight. Fortunately, Menifield will still make it to the cage as a willing opponent has stepped up and he just wants to get back in the win column after suffering his first two losses. After running through his first nine opponents (eight knockouts and one submission) but lost a unanimous decision to Devin Clark and is coming off a brutal knockout courtesy of Ovince Saint Preux.

Fabio ‘The Water Buffalo’ Cherant (7-1) is that willing opponent and he is turning up to cause an upset. His only loss was to Aleksa Camur in 2019 who was unbeaten at the time and he responded to the knockout with a brilliant anaconda choke on Erick Murray for LFA. He fought again last year earning a unanimous decision over Yu Ji for CES and returned to LFA last month earning another unanimous decision over Myron Dennis where he claimed the vacant light heavyweight title.

We know what to expect from Menifield and that will be to ignite his explosiveness to spark a knockout, but he has his hands full here despite Cherant taking this fight on such short notice.

Cherant has five submission finishes in the book and zero knockouts but he can strike. He is a crafty counter striker and can cause Menifield problems from his southpaw stance as long as he is patient and can drag this fight out of the first round. His best bet however is getting this fight to the mat where he can wear Menifield out exposing that gas tank while looking for a submission.

We are backing Menifield who has a long training camp behind him. He will be confident of overwhelming 'The Water Buffalo' in the striking exchanges with a significant power advantage and he will also not be giving up a height and reach which will only help him cover the distance quicker as he unleashes that dynamite.