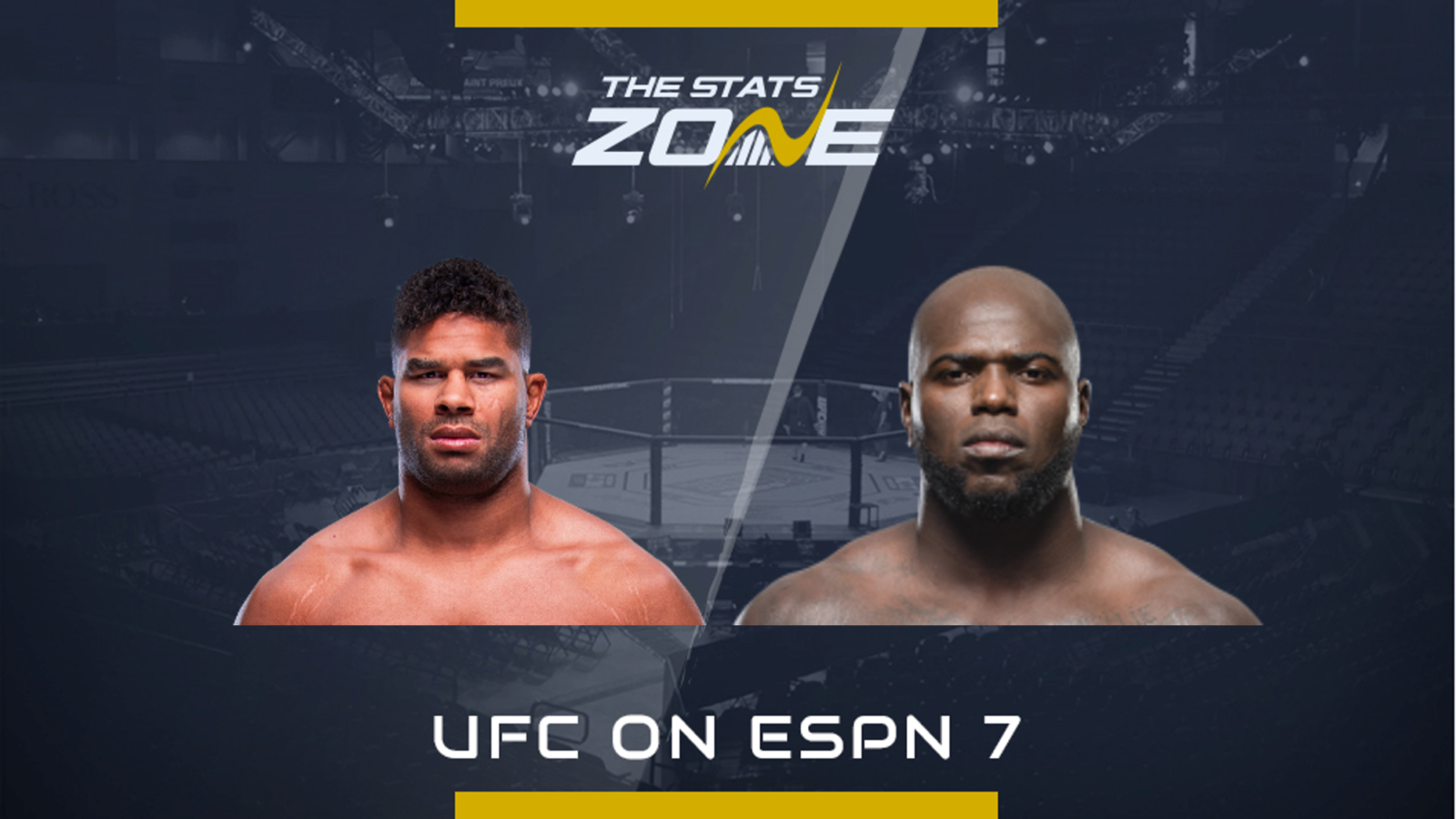 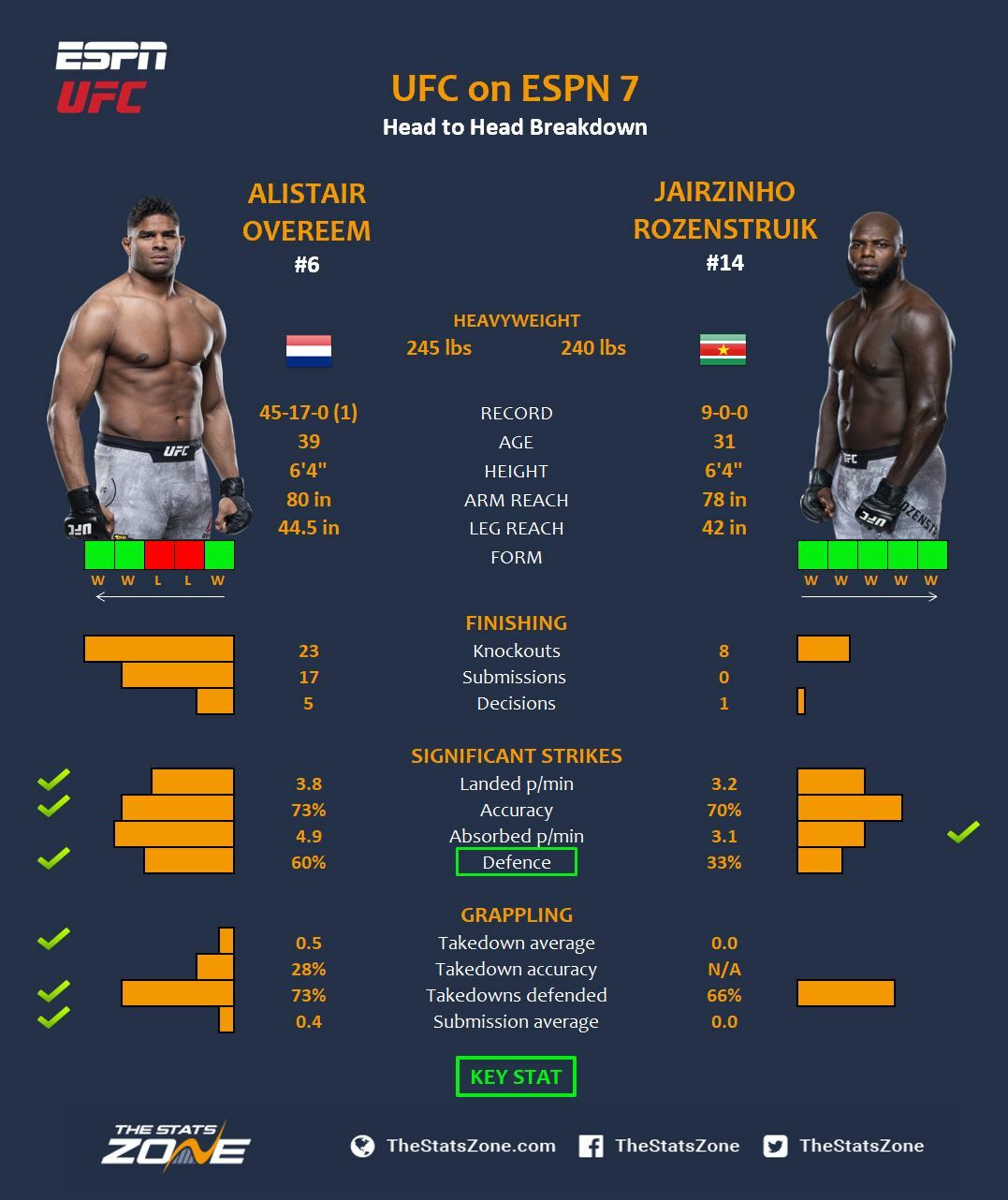 Due to the sad situation of Walt Harris’ stepdaughter, he has had to pull out the biggest fight of his career with Alistair Overeem but another knockout artist has stepped up in the seismic shape of Jairzinho Rozenstruik.

Overeem is a true legend and even though he has been around since the Pride days and been wrecked by several heavyweight monsters, he is still at the top of the food chain putting away top contenders. Just when it seemed the writing was on the wall for the veteran after getting absolutely extinguished by a Francis Ngannou uppercut, and ravenously finished with ground-and-pound by Curtis Blaydes, he has responded with two calculated knockouts of his own.

Although lacking MMA experience, Rozenstruik is cut from a similar cloth. Sitting on a successful kickboxing career where he earned a record of 76-8 with 64 knockouts. It is fair to say the Suriname native is a beast with frightening knockout power which he has displayed beautifully in his fledgling MMA career, finishing all but one of his wins via knockout. He has had three UFC fights in which he starched Junior Albini, Allen Crowder and most recently dispatching another legend, Andrei Arlovski, only a month ago.

Overeem is a lot more tactical these days and he will not have had to alter his preparations too much for Rozenstruik as Harris was also an explosive knockout artist. That said, Overeem has to execute a game plan as his damaged chin will not hold up against Rozenstruik’s power.

As it is five rounds you have to expect a knockout. Overeem has the experience to mix in strikes with clinches and takedowns and if he can get the fight to the floor, he will have a clear grappling advantage. However, Rozenstruik only needs to connect once to send the veteran to sleep.