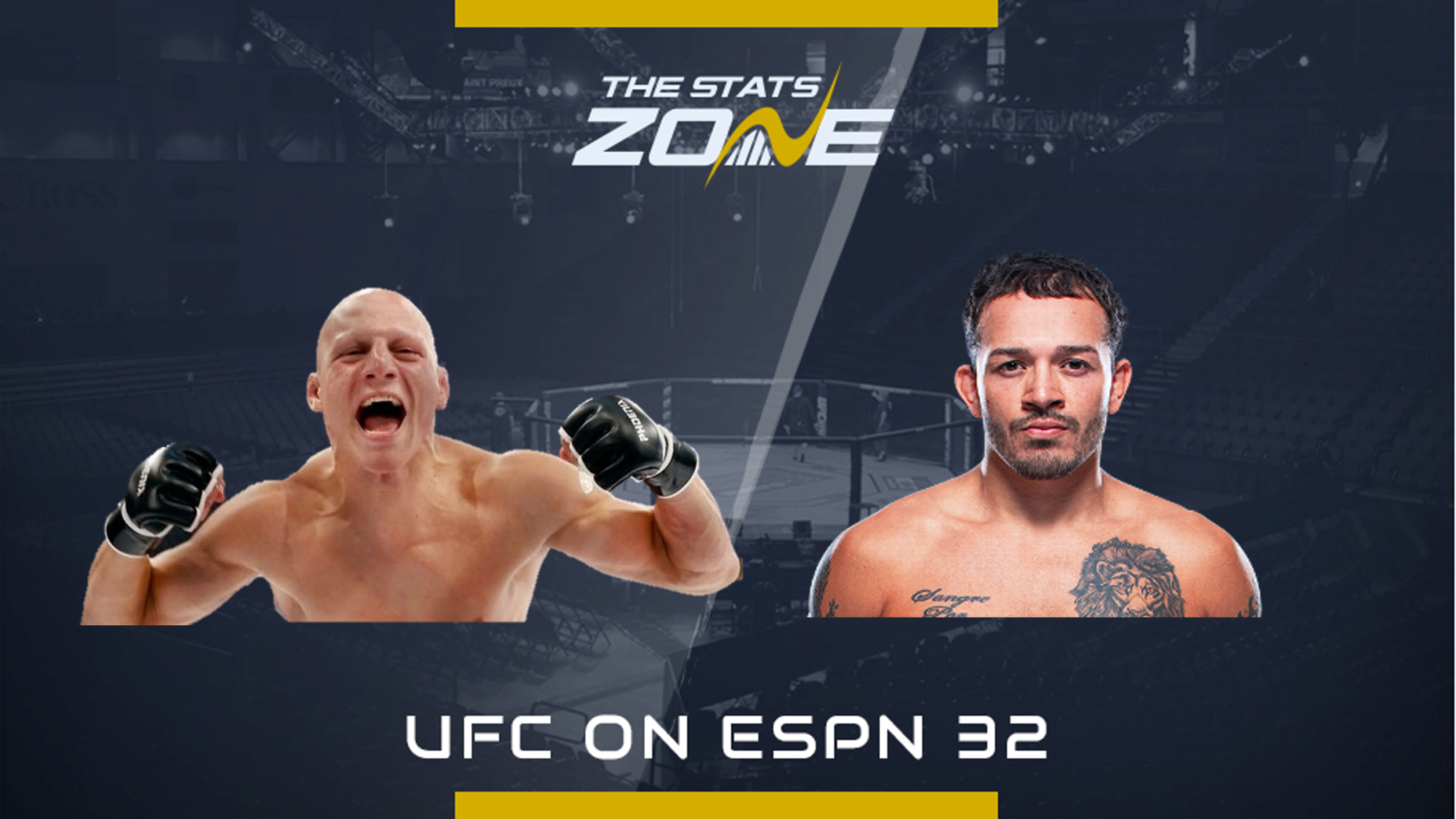 Jordanian bantamweight Ali Alqaisi makes his UFC as he is riding a five-fight winning streak and brings an 8-3 record into the Octagon for his debut. Four of his eight wins have come via submission, three on the judges scorecards’ and one knockout and the 29-year-old will look to use his wrestling and take this fight to the ground especially given the knockout power of his opponent.

Irwin ‘The Beast’ Rivera was on the wrong end of a unanimous decision back in May at UFC on ESPN 8 on his UFC debut so he will be just as desperate as Alqaisi to get his first win in the organisation. He brings a 9-5 record into this fight but has impressive power so he will be looking to unload some early bombs and is particularly dangerous with his body punching.

Neither Ali Alqaisi nor Irwin Rivera have much experience at this level but both fighters will be desperate to get the win here. The story of the fight will likely see Alqaisi look to control the fight with his wrestling while Irwin’s impressive punch power will see him look to keep the fight standing. Alqaisi has yet to be knocked out though in his career and while this is only his UFC debut, he comes in with plenty of confidence having won his last five fights. He is well-rounded enough to avoid Rivera’ haymakers and dominate the fight taking the decision if not a late stoppage.