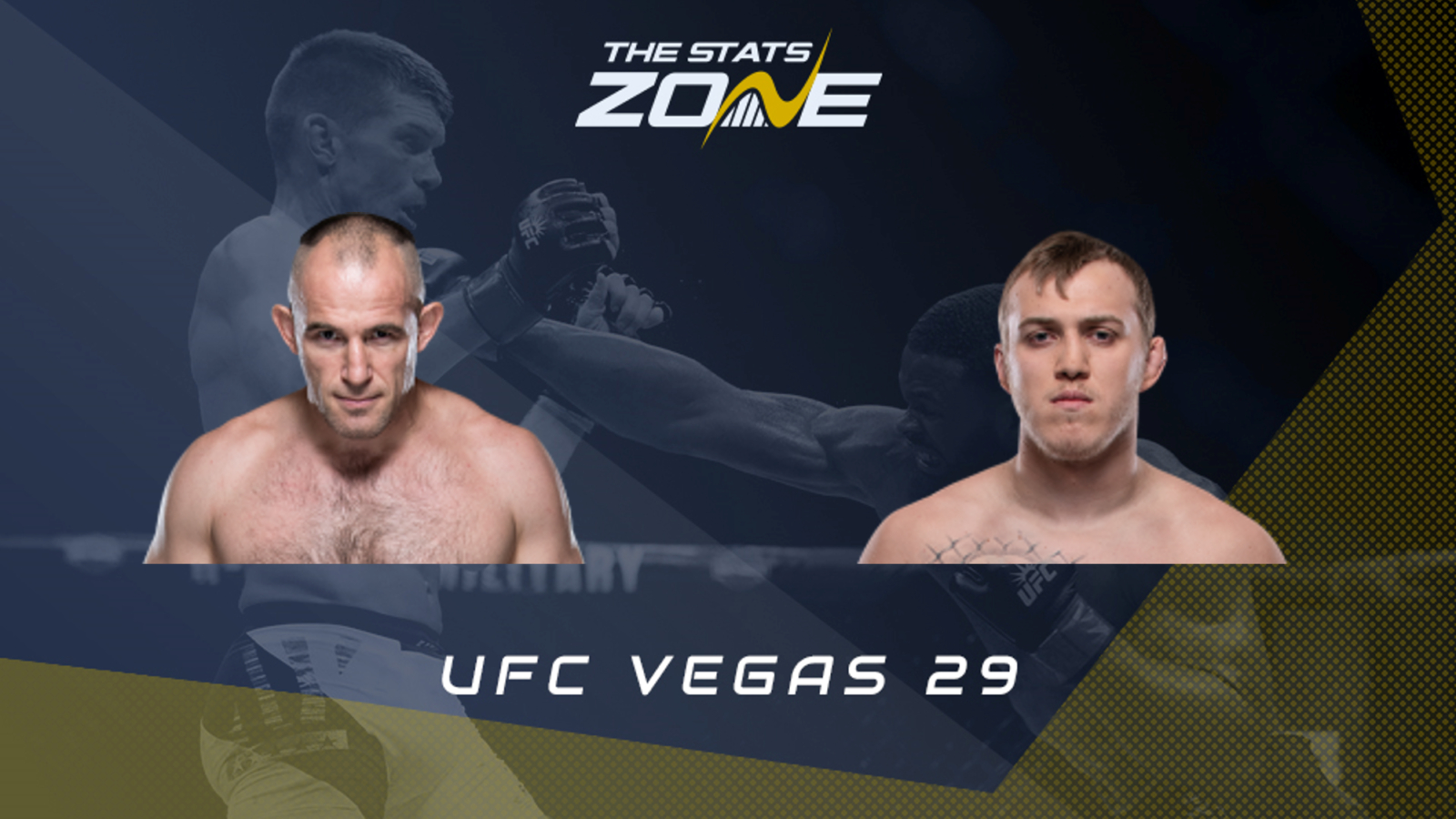 The old warhorse Alexey Oleynik (59-15-1) may finally be slowing down after a mere 75 fights, but he has made a habit of bouncing back after devastating losses. After getting knocked out by Curtis Blaydes (2017), he responded with submissions over Junior Albini (2018) and Mark Hunt (2018). He then clapped by Alistair Overeem (2019) and Walt Harris (2019) to bounce back with his 46th submission over Maurice Greene (2020) followed by a split decision over Fabricio Werdum (2020). He is now coming off his eighth and ninth knockout losses which were to Derrick Lewis (2020) and Chris Daukaus (2021), so will he return to life again or has father time finally caught up with him?

Sergey Spivak (12-2) has only had 14 professional fights, but he has amassed some quality experience already. He also tasted Harris’ gloves suffering the first knockout of his career on his UFC debut. He responded with a brilliant submission over Tai Tuivasa but he then suffered his second loss getting outpointed by Marcin Tybura. However, he is gaining some momentum again after winning a majority decision over Carlos Felipe and coming off a knockout over Jared Vanderaa.

Both men are grapplers by trade and we know how Oleynik will approach this one. He will swing wildly from the hip hoping to land one of his unorthodox hooks, eventually create a scramble and drag Spivak to the ground and pounce on a submission.

Spivak also likes to set up takedowns with strikes so it will be interesting to see how he approaches this and whether he enforces his own game plan or looks to counter Oleynik.

Spivak just needs to get out of the first round unscathed. If he can avoid the looping bombs and defend the takedowns and chokes including Oleynik’s Ezekiel choke which he sets up on the feet, he should finish stronger. Spivak has better cardio and can really test that damaged chin.

If Oleynik can tie Spivak up or land on top, Spivak will be in trouble. At this stage of his career, he is not looking to play it safe, and his aggressiveness could get him in trouble. We can see an early finish falling to either man but if it goes past the first round, you have to back Spivak for a decision or late knockout.