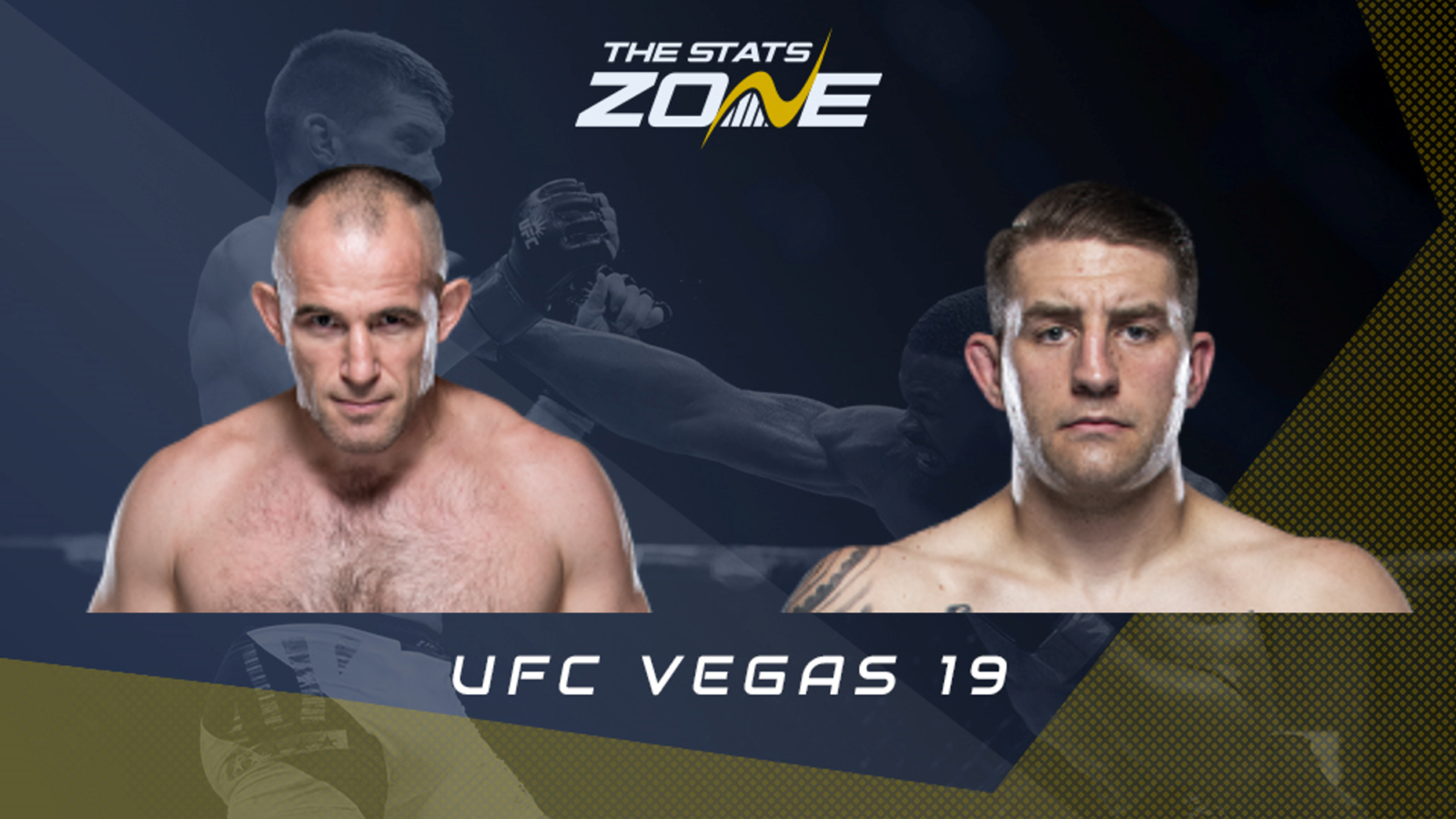 Alexey Oleynik (59-14-1) has a mere 74 MMA fights under his belt and is still going strong at 43 years old. He is 8-5 in the UFC only dealing in two-fight win streaks and is due another after getting knocked out by Derrick Lewis in his last fight back in August. Prior to that he submitted Maurice Greene and earnt a split decision over fellow submission ace Fabricio Werdum to bounce back from getting knocked out by Alistair Overeem and Walt Harris.

Chris Daukaus (10-3) has only just got his UFC career up and running and what a perfect start it has been. He knocked out Parker Porter on his debut back in August and followed it up two months later smoking Rodrigo Nascimento Ferreira handing the Brazilian the first loss of his career.

Oleynik’s only recent losses have come to knockout artists which makes this a very interesting match-up as there is a huge gulf in experience but Daukaus has knocked out all but one of his victims.

Oleynik has to know by now that his awkward striking should only be used to set up a takedown against a power puncher. His stand-up is unconventionally effective, but he has been knocked out eight times now and it is not worth the risk against and unranked fighter with a significant speed advantage.

Oleynik clearly has the skill to wrap up a variety of submissions, but only if he can close the distance without getting caught buy a Daukaus bomb. Daukaus is deceptively quick with great footwork and Oleynik’s chin is there to be hit. A Daukaus knockout or Oleynik submission are the most likely outcomes.