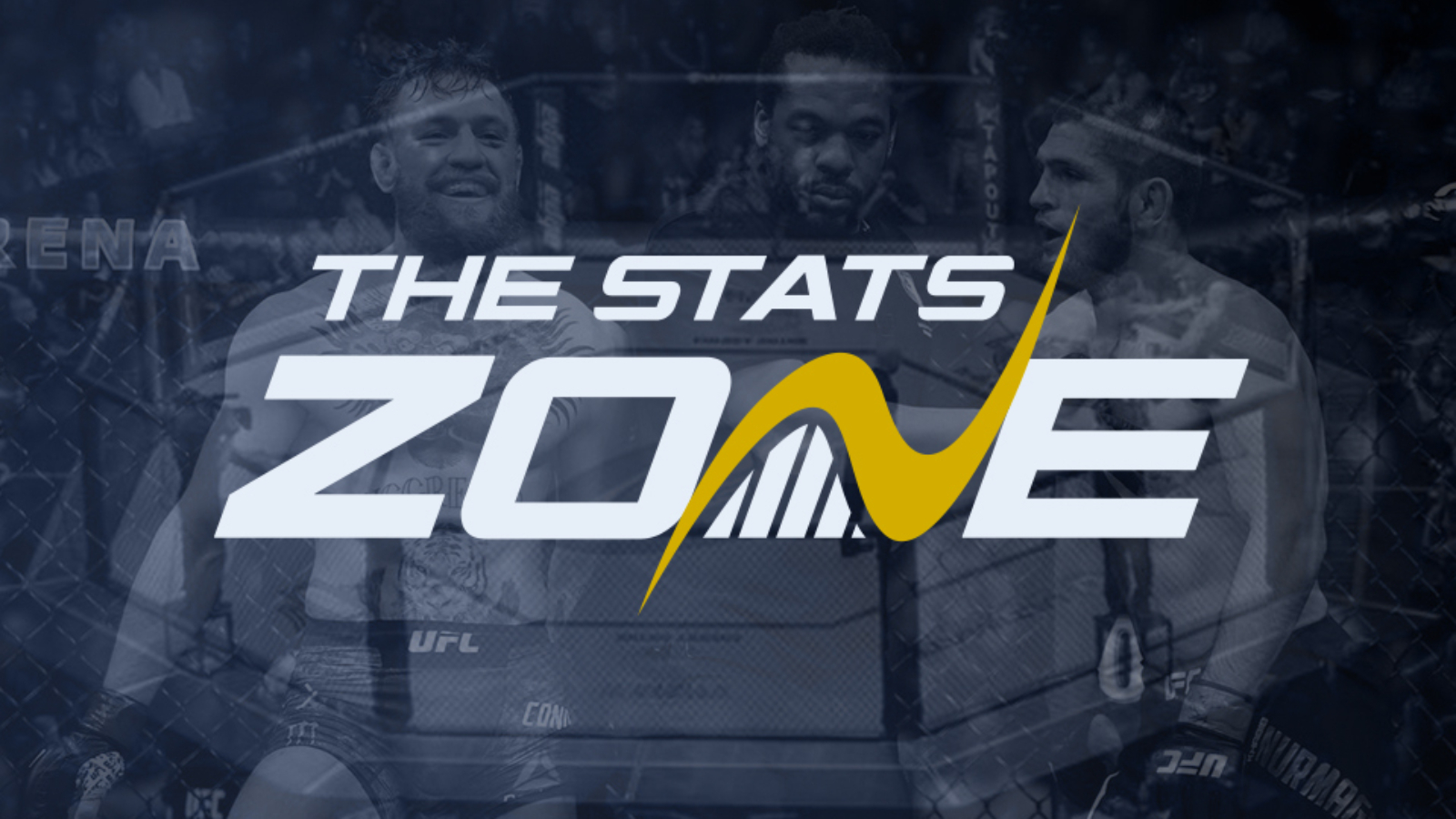 All three of Alexa Grasso’s losses have come in the UFC but she has bounced back every time. After winning her debut she lost a decision to Felice Herrig but replied with a split decision over vet Randa Markos. As a reward she was handed the scariest strawweight on the roster, Tatiana Suarez who submitted her rather easily but bounced back against Karolina Kowalkiewicz looking exceptional on the feet. She then lost to the former champion Carla Esparza, but it was a lot closer than the scorecards suggested. Grasso was scheduled to fight Claudia Gadelha at UFC 246, but the fight was scrapped after uncharacteristically missing weight by 5.5 pounds forcing a move up to flyweight.

Ji Yeon Kim is 3-1 as a flyweight in the UFC but has missed weight in her last two outings. After losing her UFC debut against Lucie Pudilova, she scraped past Justine Kish and Melinda Fabian in split decisions. She was then outpointed by Antonina Shevchenko but is coming off an impressive win and the second knockout of her career against Nadia Kassem.

Kim is the bigger fighter and will boast a six-inch reach advantage but without the extra weight to cut, I will be interesting to see how Grasso fares.

Kim is a very accomplished martial artist with a background in Hapkido, but Grasso has looked the better mixed martial artist. She evolves with every fight and has become extremely well-rounded and fought tougher competition which is priceless experience.

Over three rounds, Grasso is expected conduct the tempo keeping the fight on the feet with her pace and output sealing a decision at least.