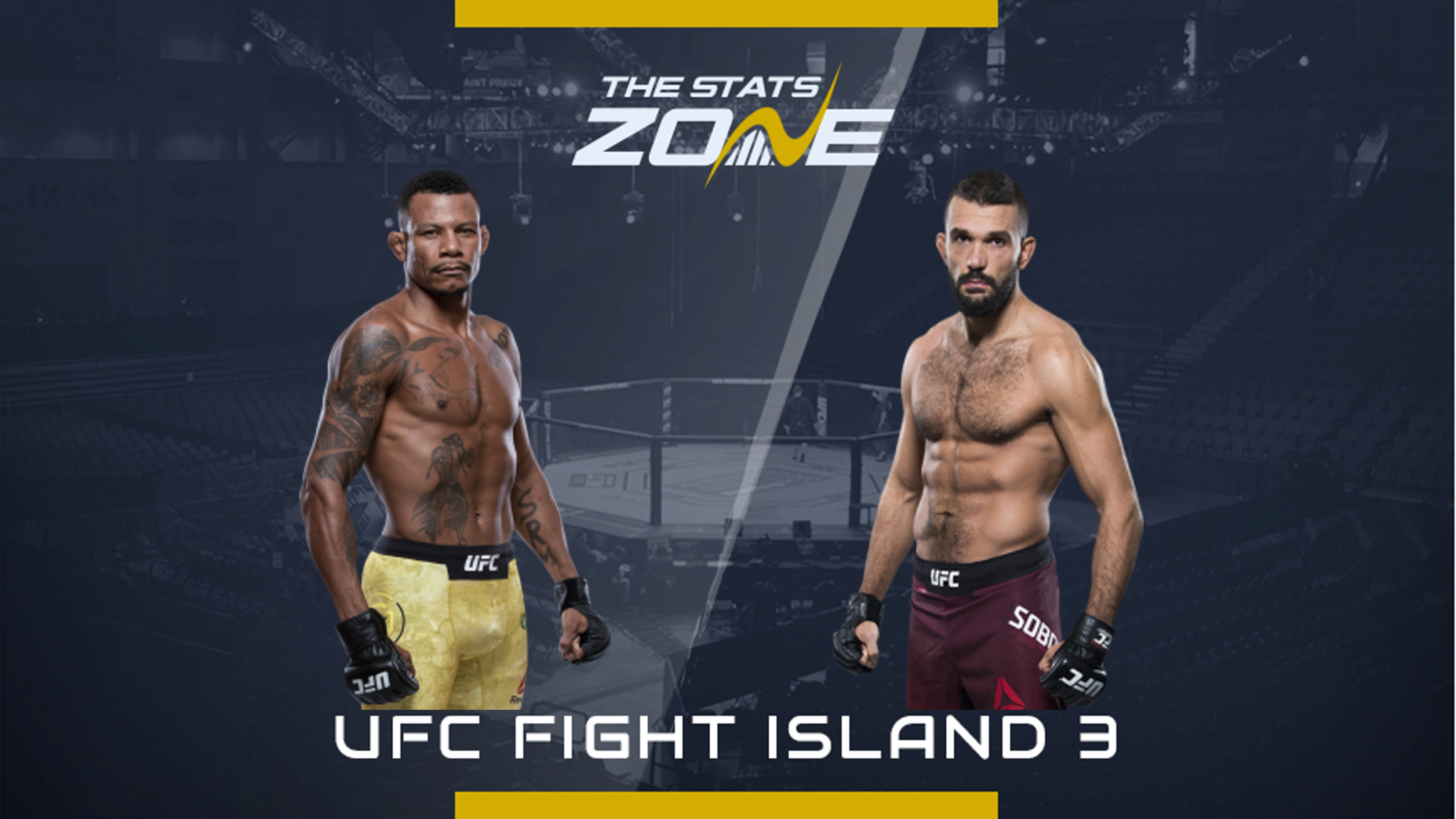 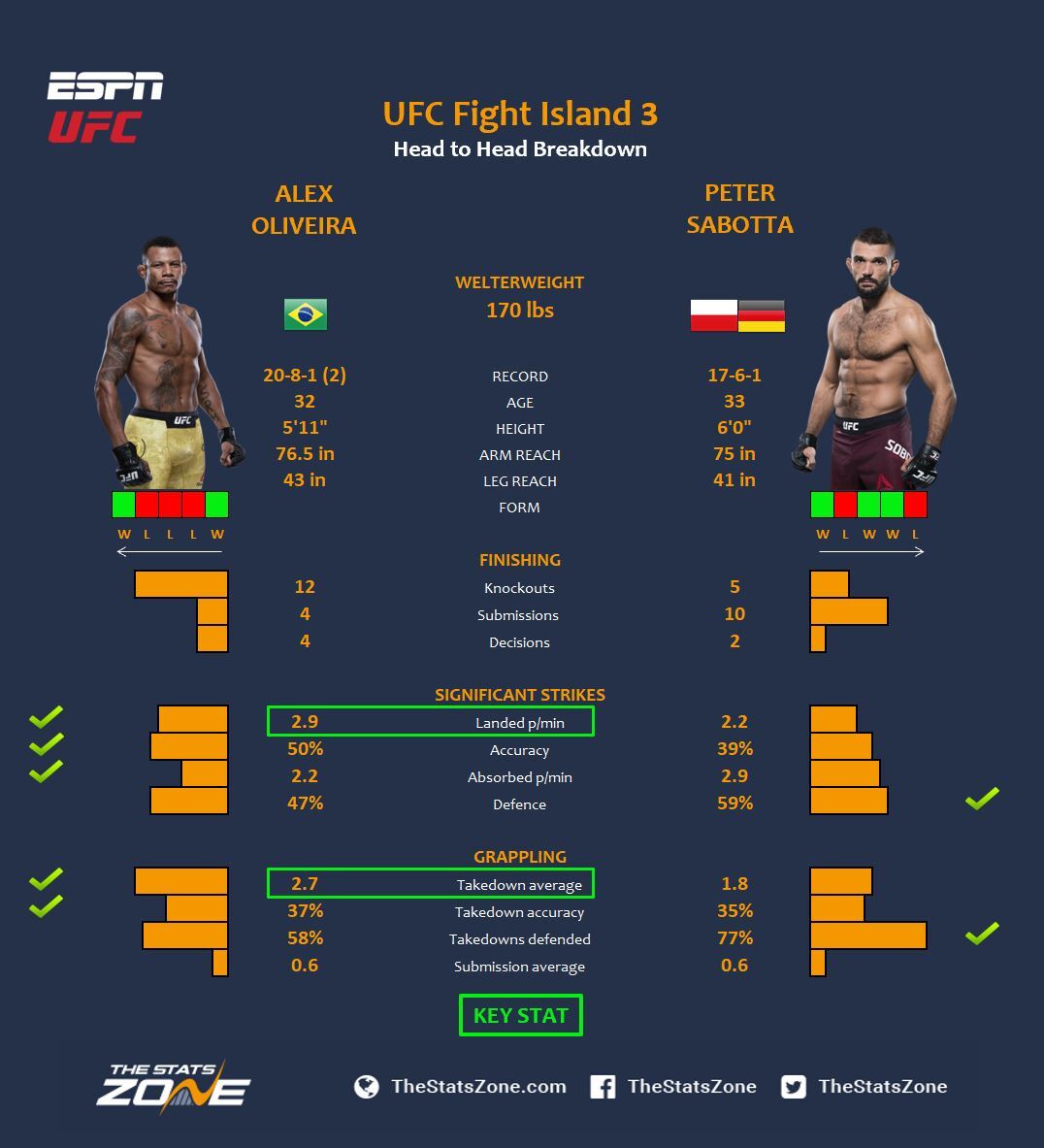 Peter Sobotta returns after over two years out and has a very tough return facing Alex Oliveira.

Sobotta’s last appearance was in March 2017 where he lost to Leon Edwards preventing a three-fight win streak. He claimed two very impressive wins – a decision over Nicolas Dalby and a knockout of Ben Saunders but became part of Edwards’ superb unbeaten run and has since taken time off focusing on new family members, personal ventures and recovering from injuries.

Oliveira has been far more active and is coming off a hard-fought split decision win over Max Griffin. Oliveira is not one to feel pressure but that win came with great relief after losing three in a row to Gunnar Nelson (submission), Mike Perry (decision) and Nicolas Dalby (decision).

This is bound to be an exciting fight. Sobotta cannot wait to get back in the octagon and Oliveira always comes to put on a show. For Sobotta this should not be too dissimilar to the Edwards fight with Olveira bringing a pace with powerful punches and kicks while mixing in takedown attempts.

Sobotta is expected to test the Brazilian right up until the bell but to get past Oliveira after all this time out is a tall order and he is expected to squeak out another decision.