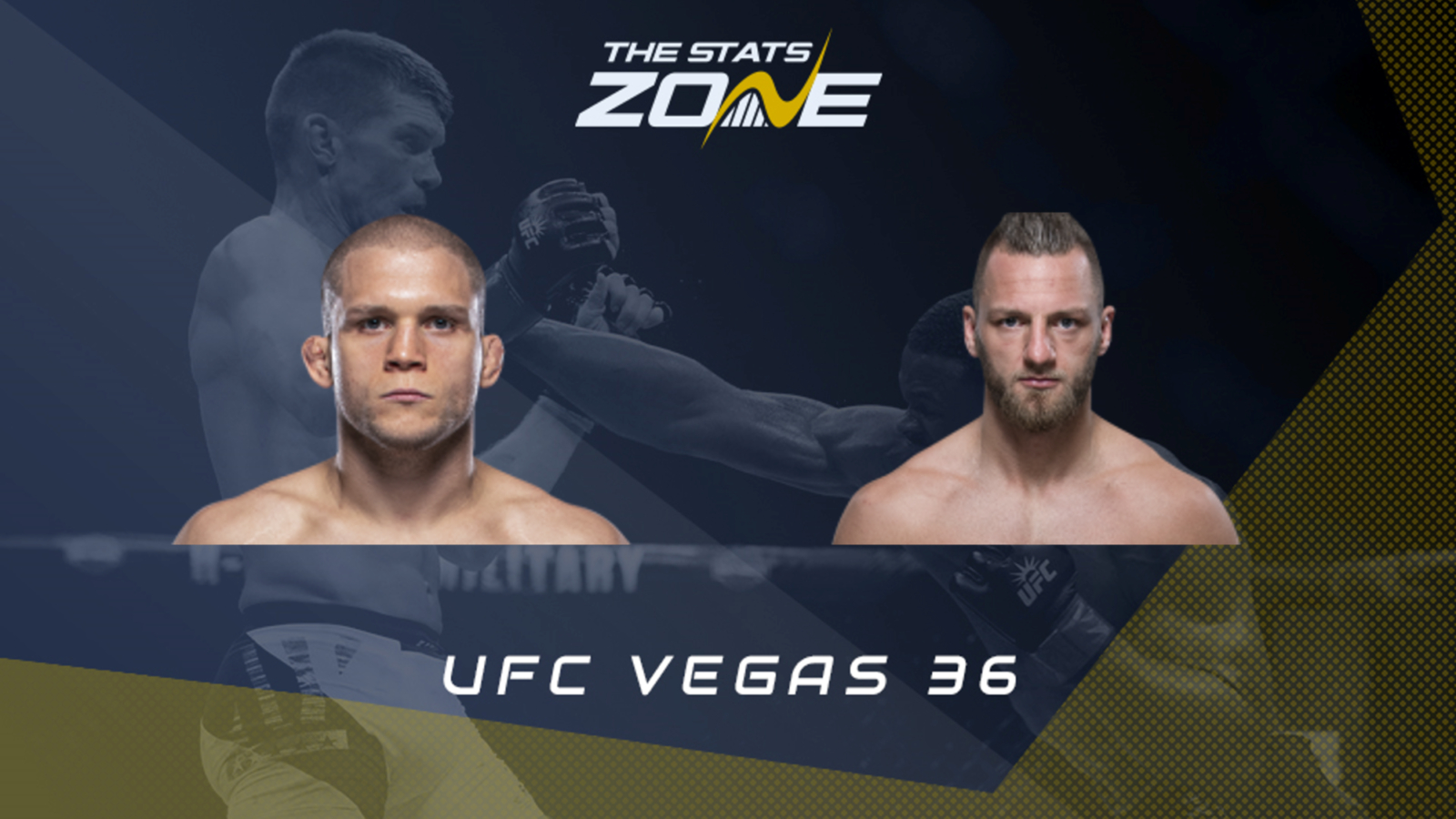 Alex Morono (19-7(1)) is coming off the biggest win of his career. Although he is way past his prime, adding Donald Cerrone to the win column is always impressive, especially a first round knockout. That was in May and in response to losing a unanimous decision to Anthony Pettis which capped off a mixed 2020 where he earnt a unanimous decision to Rhys McKee but also got absolutely starched by Khaos Williams. Morono is now 8-4(1) in the UFC and although he does not have a glamour tie like Cerrone and Pettis but is will be just as challenging.

David Zawada (17-6) is 1-3 in the UFC, but he is better than that record suggests. Danny Roberts squeaked past him in a split decision on his debut and then Li Jingliang made it two losses in a row after a pinpoint kick to the liver leading to a TKO. He responded by cinching up brilliant triangle on Abubakar Nurmagomedov in a triangle but is coming off another split decision which was to Ramazan Emeev back in January.

Zawada was preparing for Sergey Khandozhko but the Russian dropped out so he may have to rethink his strategy. Morono is also well-rounded, and he is no stranger to short notice fights and he will be very dangerous for the first round at least.

They are both heavy-handed strikers with good grappling and we can expect to see all their skills here. It will not be a spectacle but the will but there will be a lot of damage absorbed mainly due to their suspect defence.

Whoever has more volume should get the nod here and we are backing Morono edging the striking exchanges in the first two rounds at least and throwing in a few takedowns to sway the judges.