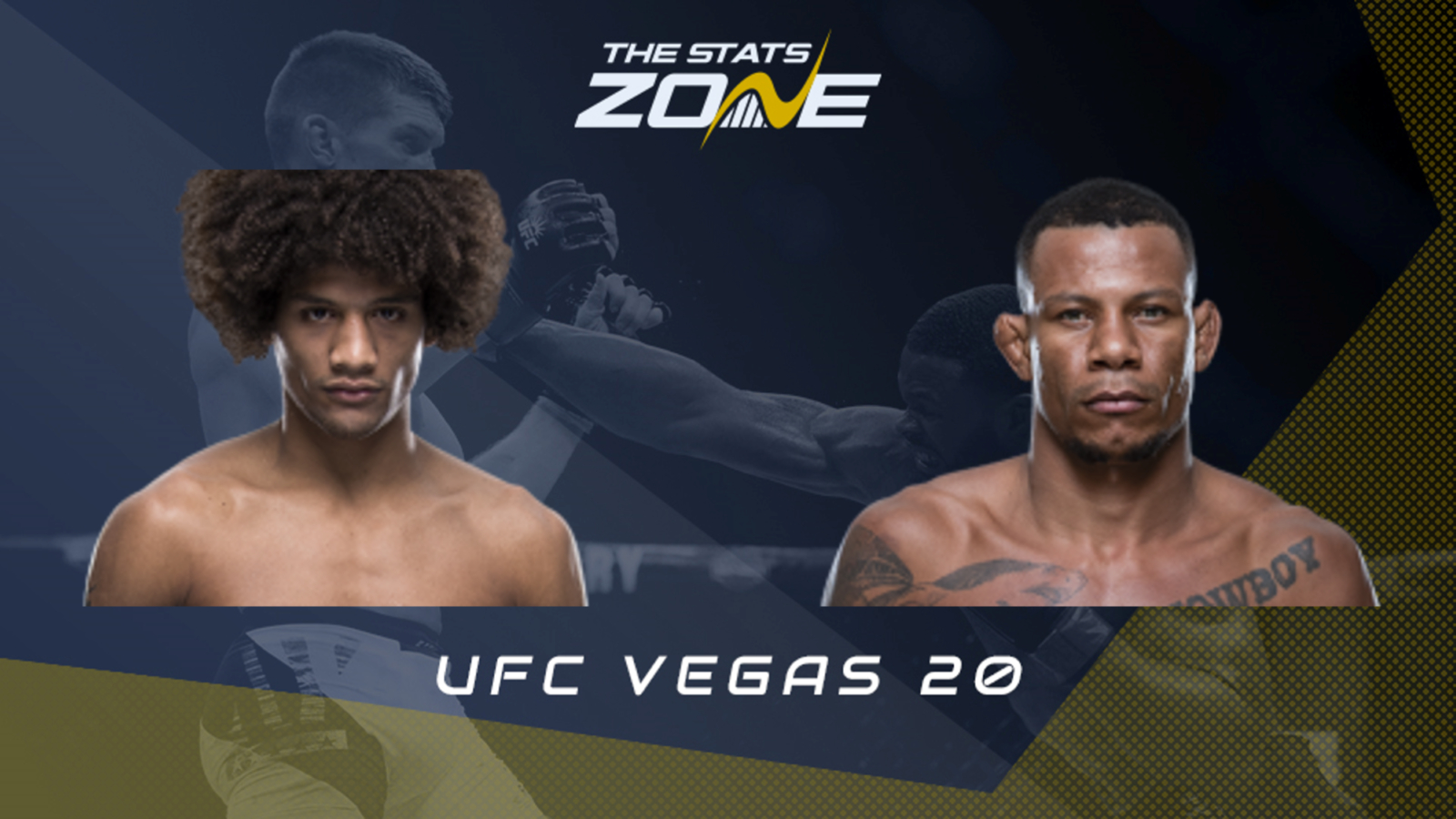 Alex Caceres (17-12(1)) is in the best form of his UFC career winning three on the bounce. He is 12-10(1) in the promotion now and the UFC clearly like to match him up with prospects and submission artists. After feeding him into Kron Gracie’s rear-naked choke two years ago, he has not lost. He won a unanimous decision against Steven Peterson and then spoilt the party by beating the next submission prospect Chase Hooper and frankly embarrassed him in a unanimous decision. He then followed it up with a submission of his own against Austin Springer.

Kevin Croom (21-12(1)) heads to the APEX with 10 submissions under his belt and should of had his 11th on his UFC debut. He stepped up on late notice and caused the upset against Roosevelt Roberts catching him in a guillotine however, it was later overturned to a ‘no contest’ due to testing positive for marijuana after the fight.

Caceres put on a clinic against Hooper who was a massive favourite on the night. He stuffed the takedowns and outclassed him on the feet and he needs to emulate that performance against Croom.

Croom is more well-rounded than Hooper but he is still not on Caceres’ striking and technique is on a different level, so he will be wise to look for the submission. However, he is still expected throw down with Caceres hoping to catch him early like he did Roberts so he can jump on a choke.

If the fight does go to the floor, Caceres is in trouble, but the UFC veteran has too much experience and his calmness will help him dictate the pace and keep enough space to snipe from his southpaw stance. It should be enough to earn a decision but Croom is a wildcard and anything can happen.